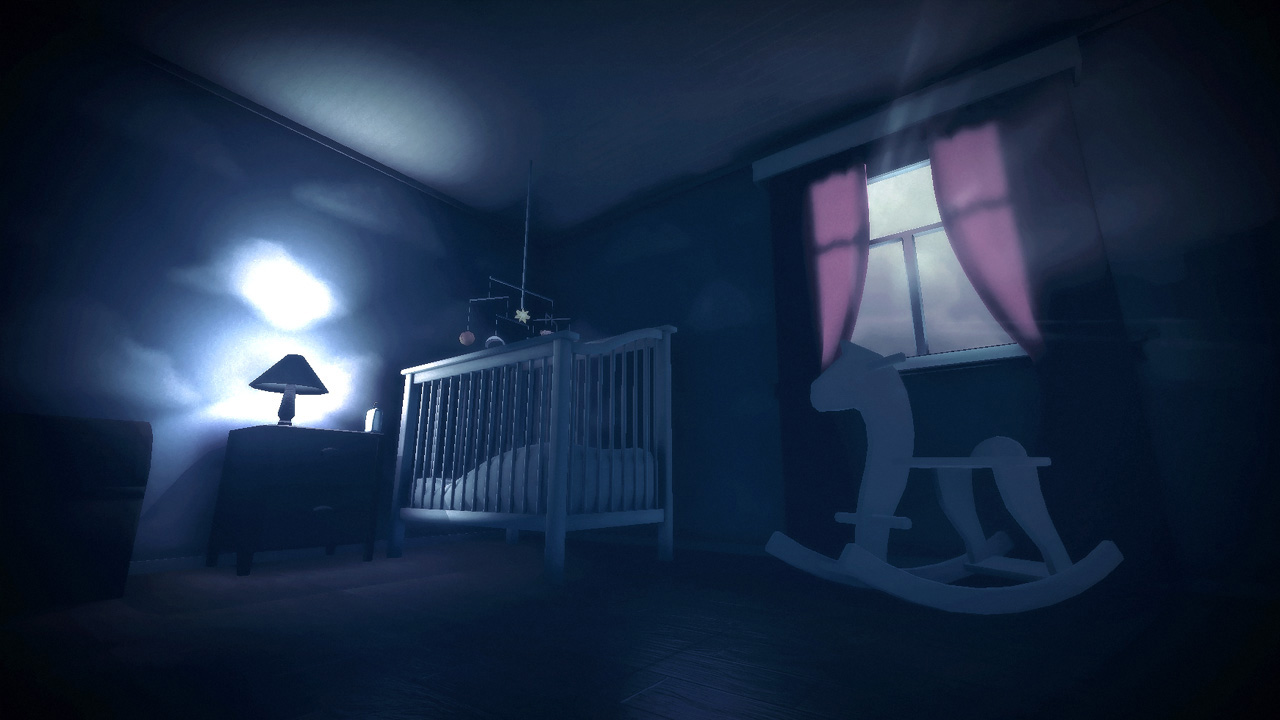 Among the Sleep is one of those video games I love in theory, even if not in execution. A first person horror game where you play a small infant exploring a spooky house with a living teddy bear, the game was creepy in all the right kind of ways for me.

For a while, developer Killbrite has been teasing VR support for the game. Today, the studio announced it has now scrapped VR plans for the game, as the directed cinematic nature of certain moments just didn’t mesh right with virtual reality.

A huge focus when creating Among the Sleep was to make the player feel like he or she was controlling a small child. To accomplish this we spent a lot of time on camera movement.

One of the first things we learned when experimenting with VR is that the player needs to be in control. All the time. When a player puts on a headset to play your game he is basically placed inside the game … A very common technique in story driven first person games is to take away the players control of the camera when you want to tell some story … This feels horrible in VR.

If you do this in VR it basically feels like someone is physically grabbing your head and forcing you to watch something. Suddenly your entire body is paralysed and the sense of freedom of perspective and immersion that VR does so well is shattered. It’s a violation of the trust you are building up between your game and the player.

So, the short version is that to make you feel like a small child it fairly often forces you to look in certain directions to instill the intended tone. This forced shifting of perspective and viewpoint does not feel good in VR.

While the reason for cancelling development of VR support makes sense, it does still suck for those who were excited for it.

So, are you upset you won’t be able to walk around as a virtual terrified baby?