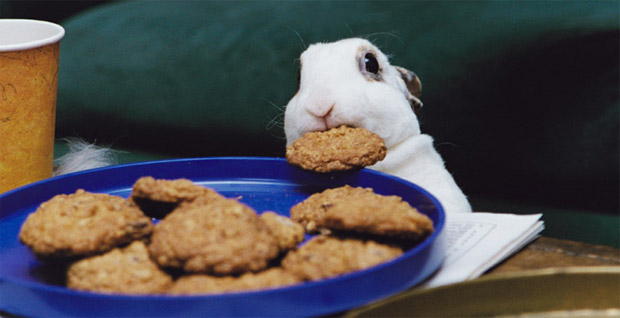 Relating bunnies to Black Friday deals from Amazon is our new thing, apparently.

We’ve been handed a sampling of things to come, and I can already feel the consumer whore in me starting to grow increasingly excited. In particular, the PS3 bundle for Friday sounds very tempting indeed.

Thursday through Monday – 300+ deals while supplies last, including:

With all of those $35 games being so recent, I’m hopeful we’ll see Left 4 Dead 2 (Xbox 360) drop down to around that price range as well. You’ll definitely want to keep an eye on this page dedicated to Amazon’s game sales if anything sounds intriguing.

Let’s hope they don’t run out of inventory in the span of a few minutes, even though they totally will.