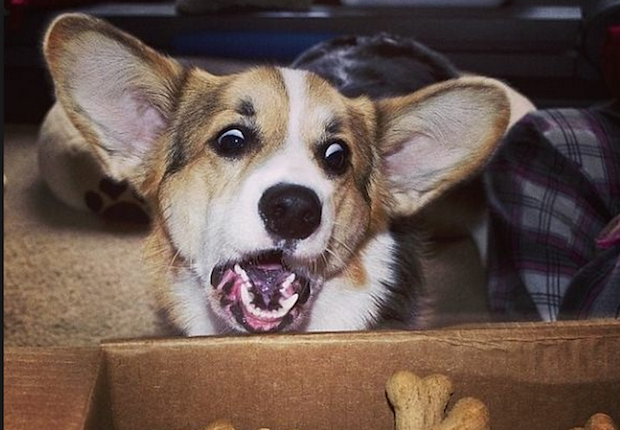 Who needs another video streaming device? Not me. Not you. And we’re about to have two more with the Xbox One and PS4. But if it’s an Amazon set-top box, well, that changes things.

Wall Street Journal has learned that Amazon’s move into the media box space will have them bringing a device about the size of a Roku player into our living rooms by this Holiday season.

You’d expect this box to run Amazon’s Prime streaming video service, but it sounds like it will also stream music, run apps, and also some games, WSJ’s source says.

Amazon has approached app developers and cable providers looking for partnerships for their rollout of this box. This same source says that a deadline of mid-October has been set for apps.

We’ve heard talk of Amazon wanting to bring controller support to their Kindle line. It would make sense that this new set-top box would have the same capabilities.

How would you feel about an Amazon box that plays games and streams videos?