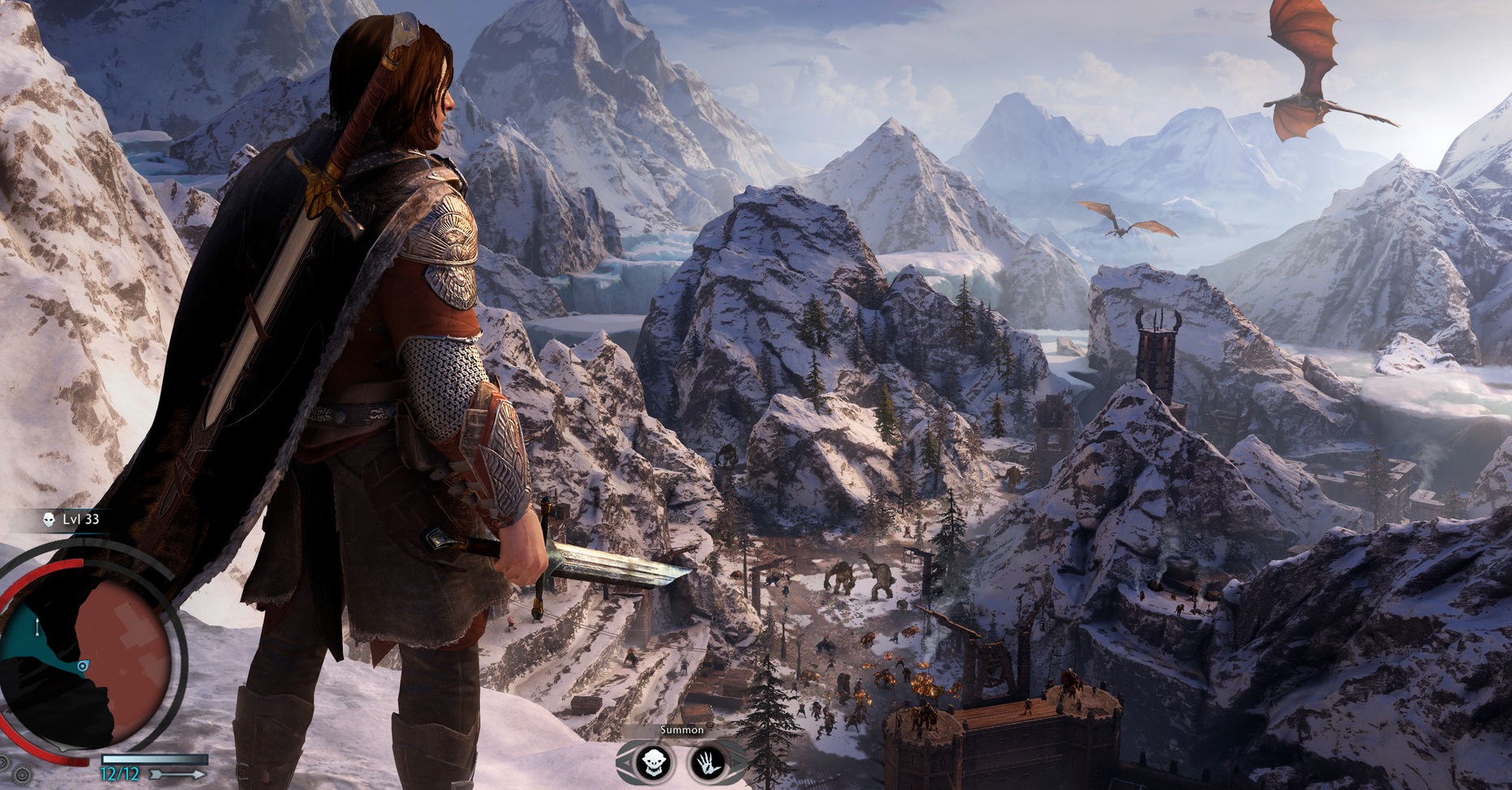 As a reminder, Prime Gaming gave away Shadow of Mordor last month, so you can play the two games back to back. Since it’s really easy to mix things up, Shadow of War is the sequel to the original 2014 Shadow of Mordor. Just remember it like…the second conflict escalated into a war. Either way, playing both of these games years later, sans Warner Bros. nonsense, with quality of life patches, is ideal.

Fallout 76 is another perfect “free Prime game,” as tons of folks out there are still on the fence about it given the negative reception at launch. At this point though it’s clawed its way out of the depths of 1.0, and has a ton of free bug fixes and content patches. It’s also really easy to play via multiplayer if you know multiple people with Prime!

And finally, strategy games have a limited appeal to some, and a free hit of Total War: Warhammer II isn’t a bad deal at all. With just these three offerings alone, October is one of the better months of the year.