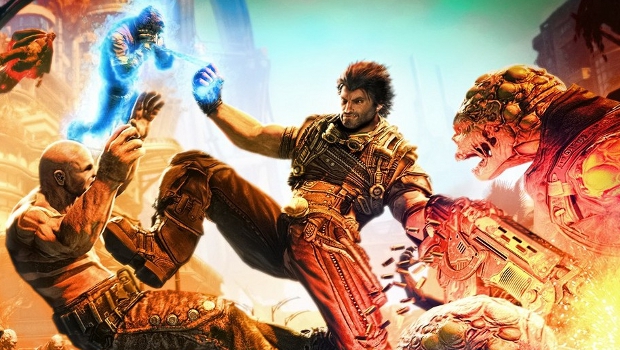 Probably because it’s a pretty big day for videogame releases, Amazon has devoted their daily Gold Box promotion to games. That means there’s a selection of Lightning Deals throughout the day with discounts on specific items for a limited time. As always, they have provided times (in Pacific) and clues for the products:

In addition to these, you can also grab a copy of StarCraft II: Wings of Liberty for 33% off as the Deal of the Day. Not bad.