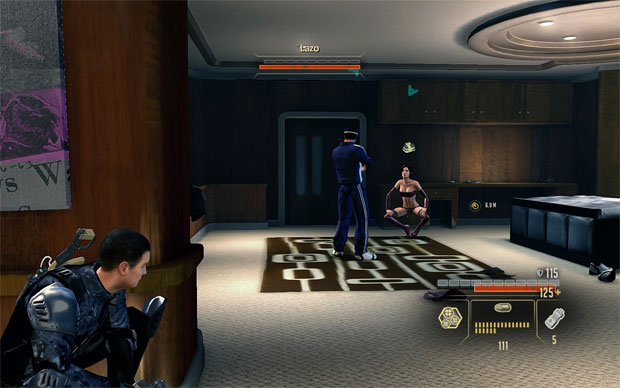 Four years in development, Alpha Protocol is finally going to hit North American shelves on June 1. Though you haven’t begun to unravel the game’s conspiracies, Sega and developer Obsidian have certainly already thought about what’s next.

“We have a lot of plans for where we want to take it,” producer Tim Ernst tells me during a demo during Game Developers Conference, speaking on the future of the series. “Being a new IP and everything else, we’re not going to jump out with a new one in six months. We’re going to take our time, and we also want to analyse how everyone kind of plays it through.”

Alpha Protocol is a game about choices, choices which will not only affect the game’s end, but many of the events leading up to its conclusion. It’s not the first game in this style to do this; BioWare’s popular Mass Effect comes to mind.

“We’ve been working on this game for four years,” he tells me, “so even before Mass Effect came out we were talking about these kinds of issues. I think every game is taking choices in a different direction. What we try to do is we have conversations, and depending on the choices you’re going to see your reputation change. It’s not this grand ‘good or bad’ scale; you’re going to see different reputations with each person.”

“On top of that, we want to make it very clear when you have these penultimate moments of choices,” he explains.

Take note that actions you take in Alpha Protocol will affect events in any potential sequels, so choose wisely.

“Any sequel will definitely play into how you played [the original] Alpha Protocol,” he teases. “But we’re going to keep that a little quiet for the moment. [This first game] doesn’t have ‘wait for the sequel’ written in it.”