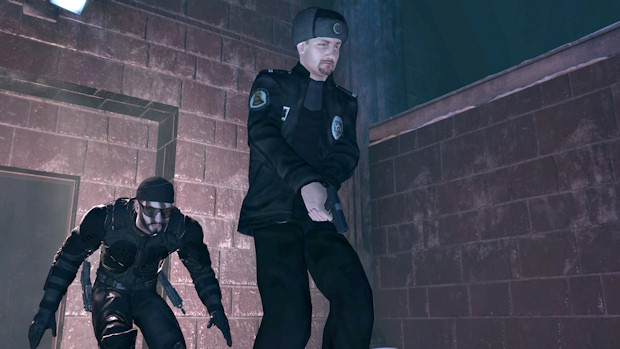 Sega as good as confirmed Alpha Protocol‘s slip into next year when it updated its official site to read, “Spring 2010,” but developer Obsidian has now confirmed the confirmation with a reconfirmation, adding that they’re glad the delay has been pushed back since more time and effort can be put into the making the game.

“Alpha Protocol is a new take on the RPG genre and from day one the team has been working to make Alpha Protocol a truly unique game for players to experience,” explains Obsidian boss Feargus Urquhart. “We’re very happy that Sega has made the decision to hold back the shipment of the game in order to give it the best chance at becoming the publishing success that we at Obsidian and our partners at Sega are striving for”.

Sega Europe MD Alan Pritchard adds: “Alpha Protocol has been a very promising title since the beginning of the development cycle. By pushing Alpha Protocol to Spring 2010, we can ensure that the game will be released in the best commercial release window possible and will also receive the focus this true AAA titles deserves.”

I still think this has something to do with that leaked Sega document where Alpha Protocol was accused of “Not being RPG enough” and compared unfavorably to Mass Effect. Either way, I’m hoping this will be good. It looked very promising at E3.