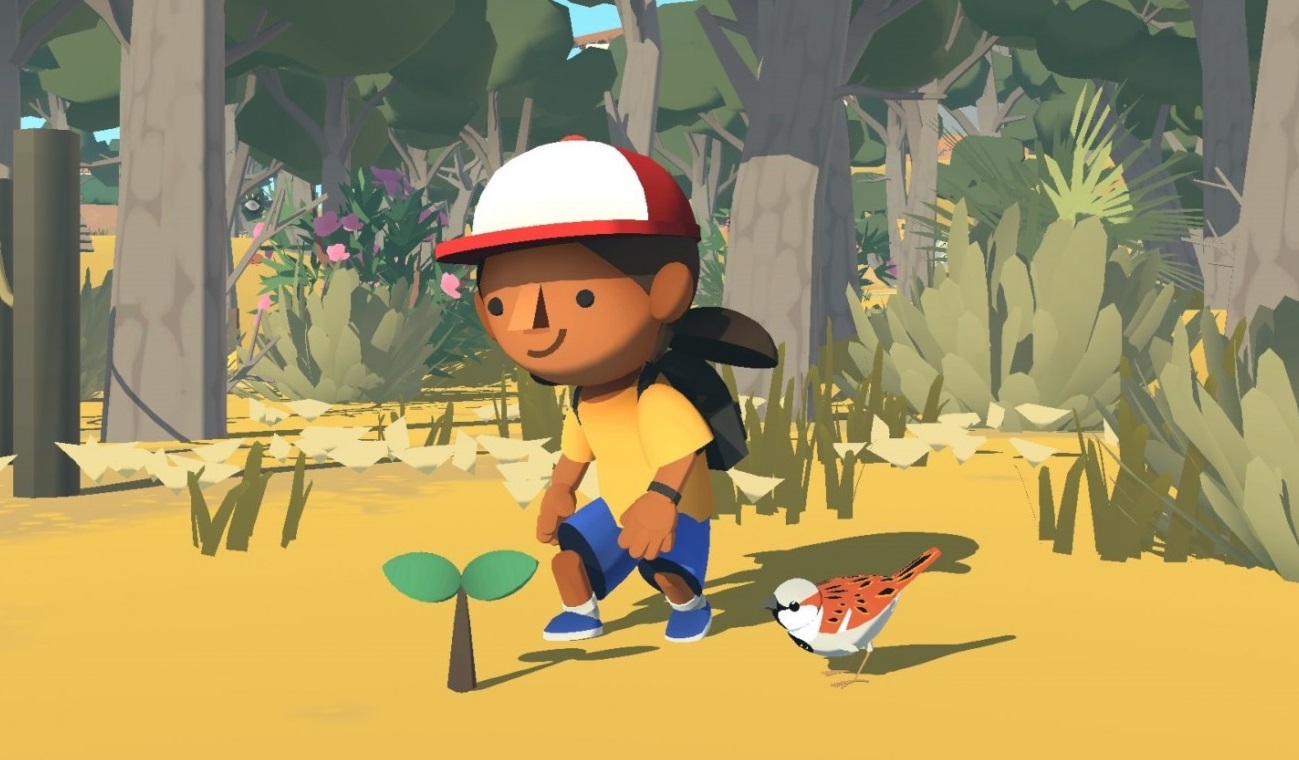 We could all use a little time out

It’s Friday, and that means that digital retailer Epic Games Store is ready to reveal the next titles that it will be offering up to its users free of charge — And this week, it’s a veritable mix of wholesomeness and wanton violence, with the arrival of Alba: A Wildlife Adventure and Shadow Tactics: Blades of the Shogun.

Developed by British outfit ustwo Games, the almost unbearably wholesome Alba: A Wildlife Adventure was released to critical and public acclaim back in 2020. It concerns a simple tale of a young explorer who stumbles across a Mediterranian isle in need while on vacation. Armed with little more than a phone camera, a metric ton of spirit, and her friends and associates, Alba sets about capturing the beauty and wonder of Pinar del Mar, determined to prevent its gentrification by ruthless capitalists.

With a distinct visual style, leisurely paced exploration gameplay, and a relaxed, finish-in-a-sitting approach, Alba: A Wildlife Adventure is a great title to while away a lazy Sunday afternoon, away from the hustle and bustle of the waking world and the bombastic action of its bigger-budgeted brethren. Take the trip.

Developed by Mimimi Games and released on PC and consoles back in 2016, Shadow Tactics: Blades of the Shogun is a stealth-heavy real-time-tactics title in the vein of scalpel-precise party planners such as Commandos or Desperados. Set against the backdrop of Edo-era Japan, players guide a team of uniquely skilled assassins as they attempt to locate the whereabouts of a mysterious warlord known only as “Kage-sama”.

A samurai, a geisha, a thief, and a ninja are the party of four tasked with utilizing subterfuge, stealth, distraction, and good old-fashioned ultraviolence in order to complete a series of missions and uncover the truth about their mission, their prey, and, surprisingly, themselves. For fans of the “clockwork planning” of the Commandos series, Shadow Tactics: Blades of the Shogun is most definitely worth a whirl.

Alba: A Wildlife Adventure and Shadow Tactics: Blades of the Shogun can be downloaded from the Epic Games Store from November 10. Until then, users can still bag themselves current freebies Filament and Rising Storm 2: Vietnam.