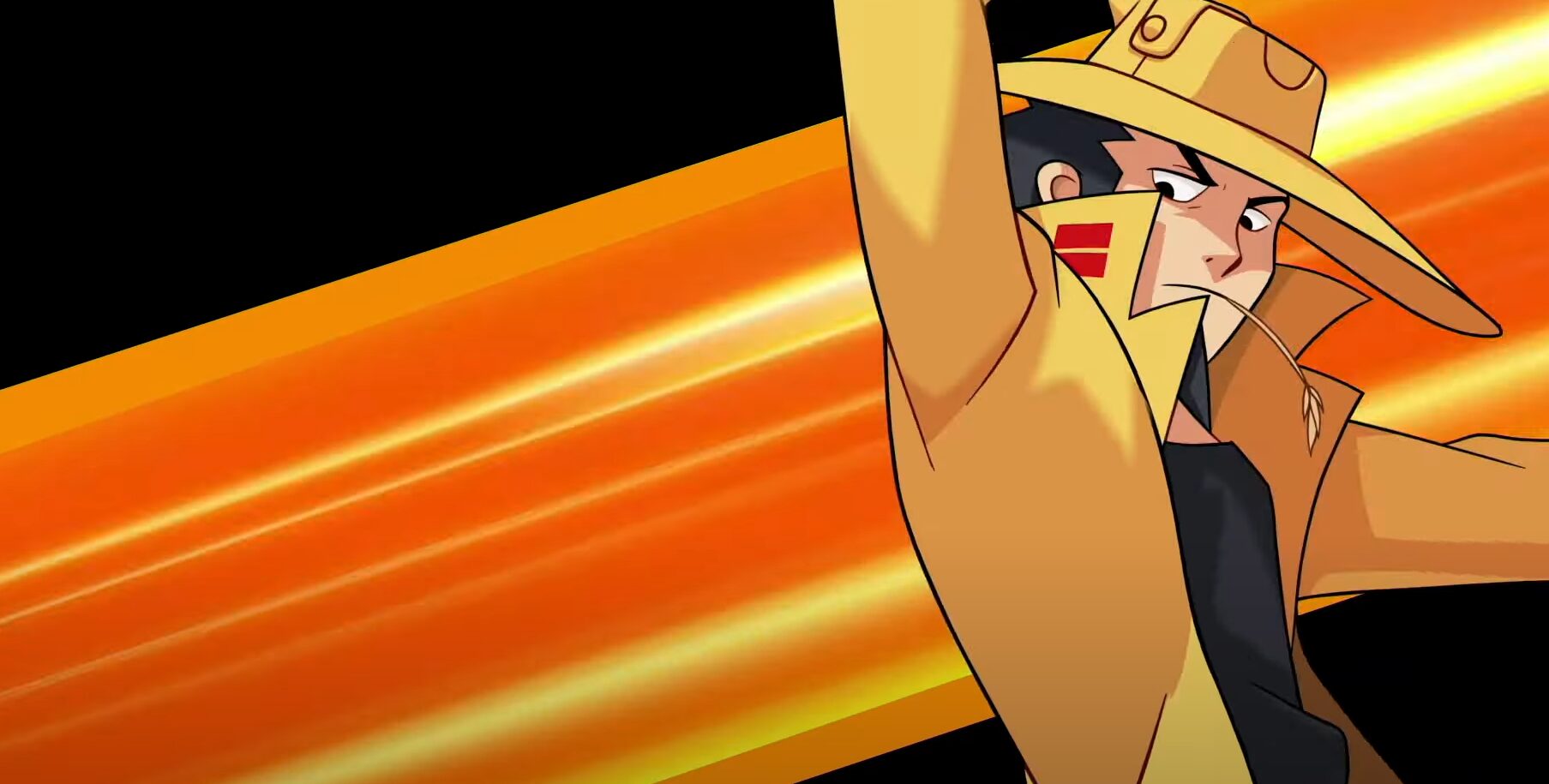 Nintendo just showed us Advance Wars 1+2: Re-Boot Camp today: a re-imagining from the ground-up of the first two Advance Wars games, for Switch. Thankfully Nintendo confirmed that it sports “the same gameplay as the original,” just with new visuals. Good! It didn’t need to be totally rebooted!

But that same Treehouse stream revealed another tidbit that probably should have been shown in the official trailer and on the Nintendo eShop listing: online play. Putting it very plainly in the stream, a Nintendo rep notes that “there is online gameplay,” with more info coming in the future, with general multiplayer support for “four players.” These statements were made separately, but there is confirmation of online play in some form regardless. The listing confirms four player support in general as well.

You know what would be really cool? A “toggle” for old and new visuals, like a lot of recent re-releases have been doing. Fingers crossed, but if that existed they probably would have revealed it by now.

Speaking of the listing, the full price has been revealed for Advance Wars 1+2: Re-Boot Camp: it’s $60.