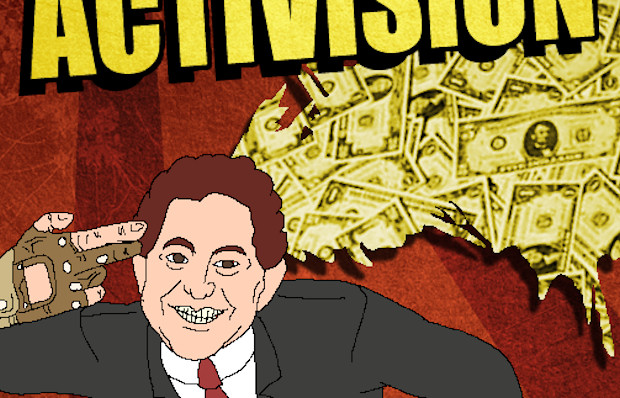 Infinity Ward has been shielding itself from a torrent of hatred courtesy of upset PC gamers. The decision to not to support dedicated servers, along with a mass of other issues, has meant that Modern Warfare 2 is unwelcome in the home of many a computer game fan. Activision has largely kept quiet on the whole situation, but recently confirmed that it’s not really bothered by the situation.

“We’re, of course, watching this very carefully and paying attention to it,” explains Activision’s Mike Griffiths. “But we’re not overly concerned about it. One of the problems with our PC SKUs in the past is that it has not been as friendly a consumer experience in terms of matchmaking and online play as the consoles have allowed it to be.

“Our solution here improves that consumer experience overall by a significant margin. And so we we think that the benefits we will see are going to far outweigh any negatives that seem to be surfacing.”

Infinity Ward and Activision are convinced that the lack of dedicated servers is for the consumer’s own benefit, but the reaction of those very same consumers seem to indicate otherwise. With id Software also claiming that dedicated servers are unlikely for RAGE, it looks like this is a situation that may crop up more and more regularly.