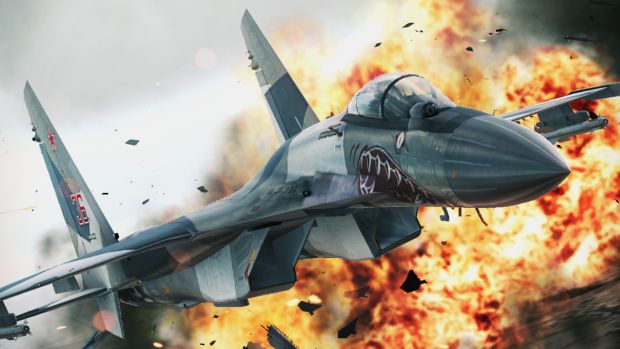 The next Ace Combat is set to come out on the PlayStation 3 and Xbox 360 on October 11 in North America and October 14 in Europe. Assault Horizon isn’t just going to be the same old Ace Combat as the series takes on a new gameplay system that makes it look like it will be the best in the series yet.

The new story is penned by Jim DeFelice, a New York Times’ bestselling military author. Plus you won’t be just flying planes. You’ll get to experience helicopter and door gunner action.

Check out the new trailer and screens and let us know what you think of the new Ace Combat!