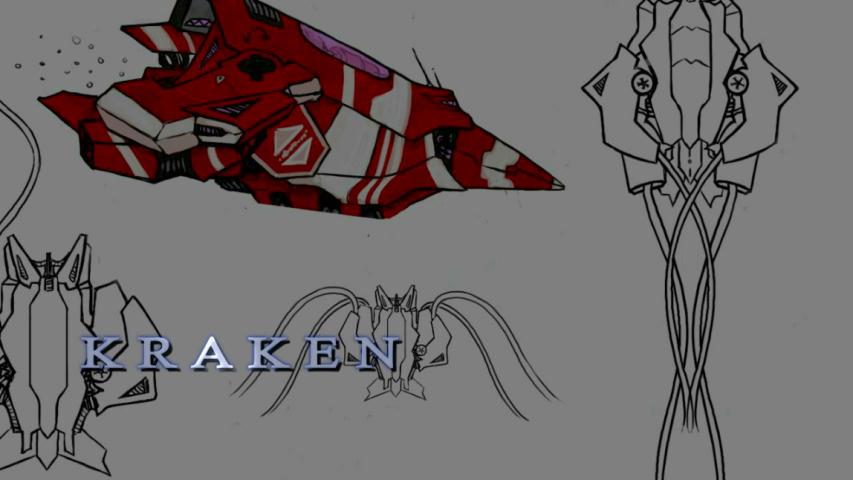 Today we take to the sea, with an exclusive look at “The Krakek,” an Cybran faction experimental submarine in Supreme Commander 2.

Obviously designed after the mythical sea monster of the same name, Supreme Commander 2’s Kraken can be used to destroy nearby ships, aircraft, as well as enemy submarines. The Kraken’s usefulness isn’t confined to water, however — bringing the unit close to shore will allow it to attack structures and land units.

Be sure not to miss yesterday’s look at the “Bomb Bouncer.” Tomorrow we take a look at a Supreme Commander 2 unit inspired by the real-life AC130 gunship, the AC1000. Yes, the discrepancy in numbers gives you a good idea of what we’re dealing with.