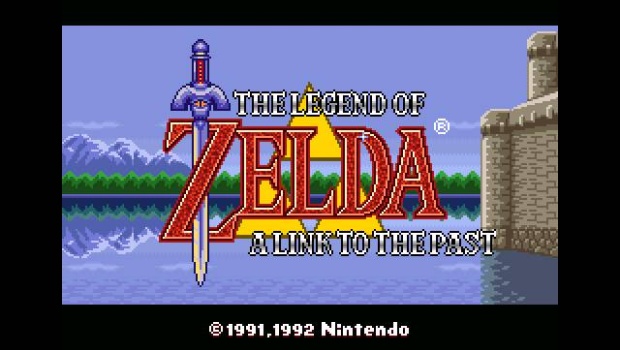 (In honor of the upcoming Rally to Restore Sanity/March to Keep Fear Alive I shall deliver all the news this weekend twice: First the sane way, and then the fear way. It’s the weekend, I get to do stuff like this (I hope… please don’t fire me).

Sane: These full release of the Zelda games’ soundtracks seem to be pretty popular (more so than I thought they would be) so it brings me great pleasure to let you know that one of the great Zelda soundtracks is now up in the form of A Link to the Past. That’s all the music ripped straight from the game available for you to listen to and download.

It may be because I’ve played through the game a million and ten times, but I could probably hum you through every note of every part of this soundtrack at the drop of a hat and then duplicate all the sound effects for you too.

Also, since so many people pointed them out in the comments of the last post, I would be remiss if I didn’t mention Zelda Reorchestrated. They basically take Zelda music and make it sound like it’s being performed by a full orchestra in a music hall. Very awesome.

Fear: Free music? Do we not remember Napster and how it almost destroyed capitalism as we know it before we were all saved by it being bought out? Sure, it starts with downloading a few tracks from A Link to the Past, but before you know it you’re addicted to crack cocaine and living in the subway system. I’ve seen it happen a 100 times. Free music will literally destroy the entire human race.

A Link to the Past Soundtrack is Released! [Zelda Informer]