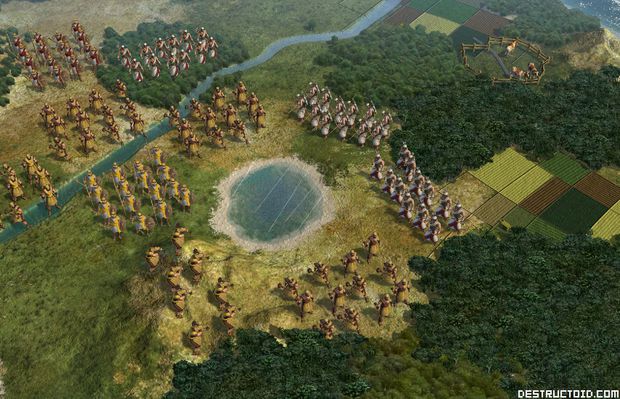 Firaxis Games — they make Civilization games. That’s just what they do. So it’s no surprise that today, 2K Games and the developer have announced that Civilization V is in development for the PC.

Built from the ground-up, the latest entry in the turn-based strategy franchise will introduce a new combat system, “deeper diplomatic interactions,” and other expanded features. World leaders will not be fully animated, and will speak in their native language for the first time in the series, so brush up on your world languages.

New multiplayer features will also be making their debut in the title, along with an “extensive suite” of community and modding tools.

Civilization V is set to ship this fall, and it’s not the only Civ game Firaxis is working on — a Facebook title, Civilization Network, is also in the works.