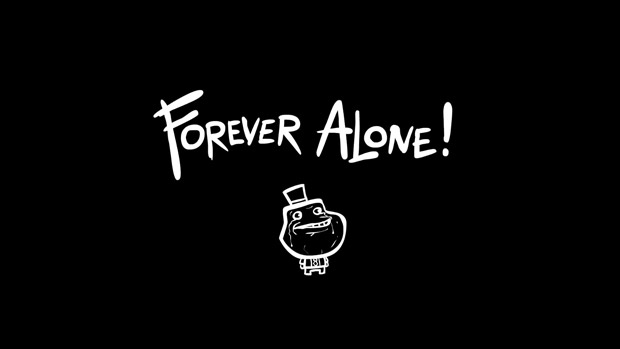 Aww, yeah! Hundreds of new levels on the Steam version of Super Meat Boy? You know what that means — Super Meat World, the hub for user-made levels, has arrived. As shown above, the intro even kicks it forever-alone style; after seeing it, I couldn’t not help spread the word.

Similar to the Xbox Live Arcade version’s Teh Internets, you’ll need to have earned at least 20 bandages in-game to unlock this portal. It’s not completely finished yet, but it mostly works, the levels are as sinister as you’d expect, and it’s a good chance to play as Super Potato Boy.

The kinks are being worked on right now by Team Meat, and we’re also told that the level editor will get a public beta release soon.