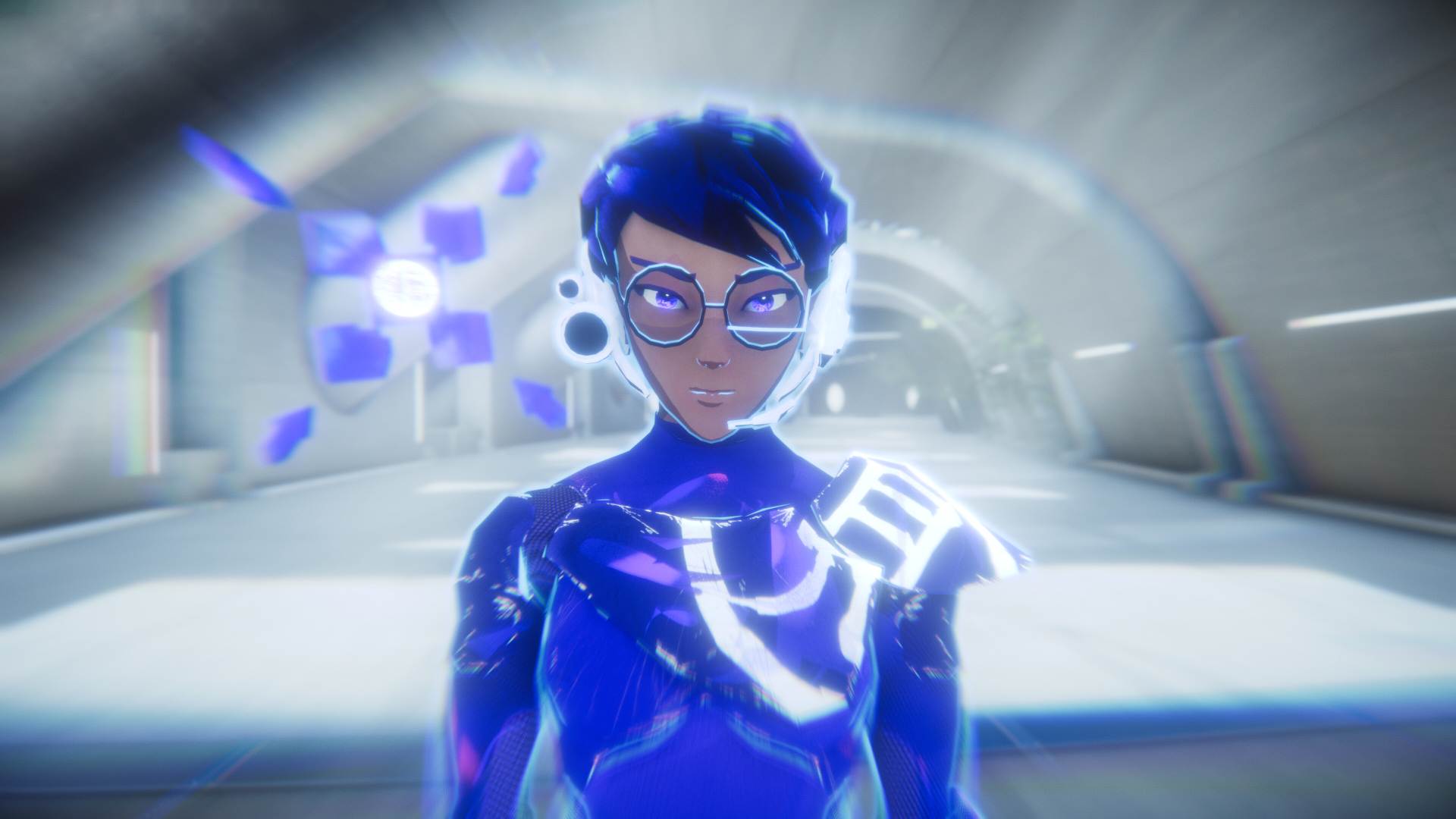 Sunset Visitor’s new adventure is about uncovering the past

Indie publisher Fellow Traveller has revealed a new collaboration with a studio on its debut game. 1000xRESIST is a narrative adventure from Sunset Visitor, arriving in 2023 for PC and Switch.

This is the first game from Vancouver-based Sunset Visitor, and it has quite an interesting concept behind it. As a clone named WATCHER, the player is thrust into a mysterious time where the air is unbreathable.

By shifting through the past, present, and future, the player can uncover memories and histories of the ALLMOTHER, the last surviving human. And through this, maybe they can uncover the truth.

Visually, 1000xRESIST is striking. Today’s reveal trailer certainly made an impression on me. And it sounds like the team is incorporating many influences into the project.

“We are a group of creators with experience across dance, theatre, music, film, visual arts, and new media, and 1000xRESIST is truly a reflection of that diversity,” said Sunset Visitor founder, CEO, and creative director Remy Siu in a press release.

Siu says the team is a collective largely of the Asian-Canadian diaspora, and 1000xRESIST draws on their experiences as first and second-generation immigrants. The founder also cites Yoko Taro, Red Candle Games, Satoshi Kon, and the theatre of Robert Wilson. “We look forward to sharing this sci-fi story awash in the Asian diasporic psyche,” said Siu.

It’s a compelling pitch from a first-time studio. And Fellow Traveller has been pretty good about picking up interesting narrative titles. The publisher has been behind games like Citizen Sleeper, Genesis Noir, and Paradise Killer.

With 1000xRESIST, this mix of extremely cinematic design and style is striking, with lots of interesting color, lighting, effects, and angles in the trailer. It’s visually intriguing, and it’s got me curious about how the story itself will play out.

Sunset Visitor sets its sights on a 2023 launch for 1000xRESIST on PC and Nintendo Switch.