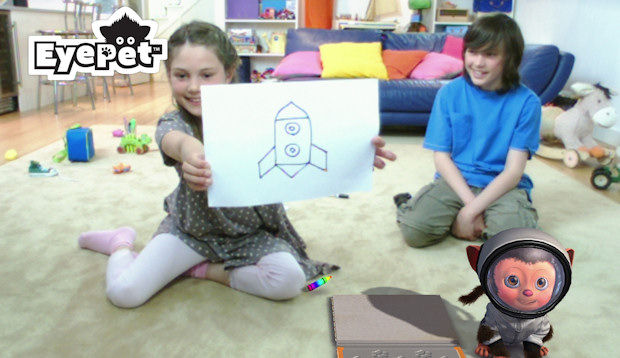 According to a Nikkei report, we can expect “around 10 or so games” this year that will utilize Sony’s yet-to-be-named, delayed-until-fall motion controller.

The report states that among those 10 titles will be sports games and pet raising titles. The later is likely an updated version of EyePet (which released in Europe last year, but had its North American release delayed) that utilizes the controller. When I asked if it would support the motion controller during a demo late last year, a Sony rep got uncomfortable before saying, “Maybe.”

This is good news for those looking to wave their arms in front of their PlayStation 3 later this year. We’ve already written up our “grandma throws PlayStation Arc/Orb/Gem through television” stories now.

Sony Motion Controller Gets 10 Titles This Year [Andriasang via Joystiq]