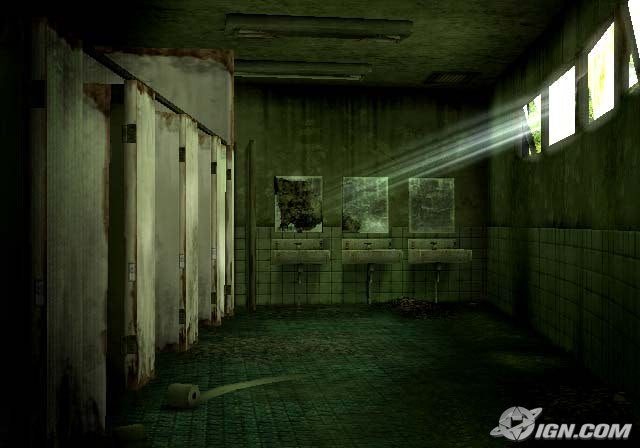 Tri-Crescendo (Baten Kaitos, Eternal Sonata) and Namco Bandai have kept the lid tight on this game. I haven't seen it reported on here at dtoid, but it's one of my most anticipated Wii games right now. From what I gather you play a female protagonist who, utilizing the Wii remote as a flash light, explores contemporary ruins. The official site may reveal more but I can't read Japanese! 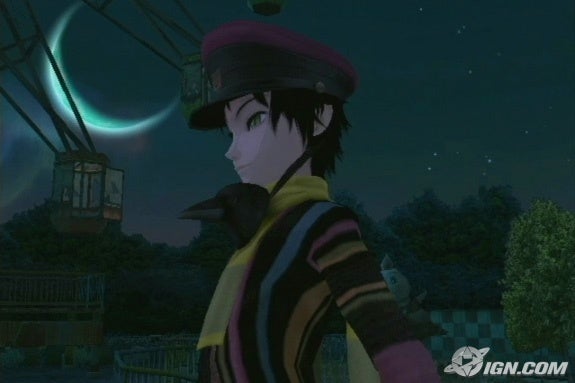 IGN brings a new batch of screens to the masses today which show a HUGE improvement over the trailer we saw nearly a year ago.

While this game originally boasted some impressive art direction, the tech fell a bit short, it seems, judging from the new screens, that they have greatly improved the look of the game. Textures look crisper and areas seem more complete. The atmosphere really comes through in shots like this; 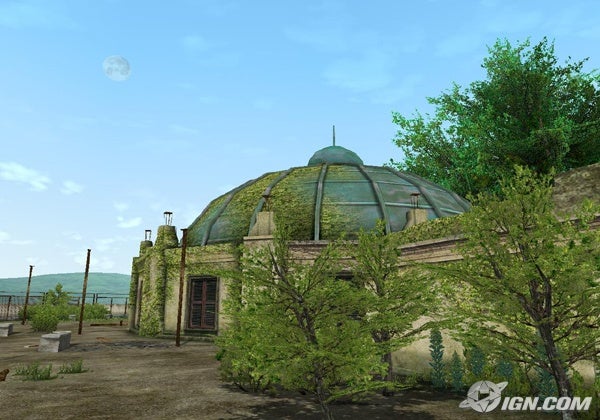 I think this is something for Wii owners to get excited for but I haven't heard anything about an NA release. Here's hoping.
#Community
Login to vote this up!