9:56 AM on 07.22.2008 (server time)    0
So another E3 has come and gone and for the most part, people seem disappointed about the press conferences of the “Big 3”. I noticed the problems with each one were pretty much the same problems they had last year so I figured why not tell them how they're fucking up? Sure they'll never listen to me or ever read this but I want to feel self-important for a sec so fuck 'em. Let's do this.

Most people didn't have that much of a problem with your conference but that's because you did the smartest thing ever by dropping that Final Fantasy 13 bomb right at the end, proving that the most important part is what you leave people with. Awesome. You've got that part down. But when people dissected the rest of it, a lot of people felt bored until then. Why is that exactly? Sure, you showed off a bunch of new game play footage of some really cool looking games (Gears 2, Fallout 3, Fable 2) but the problem is we already know about all these games. We've even seen a decent amount of game play footage from all these games with the exception of Fallout 3 (which is multi-platform). 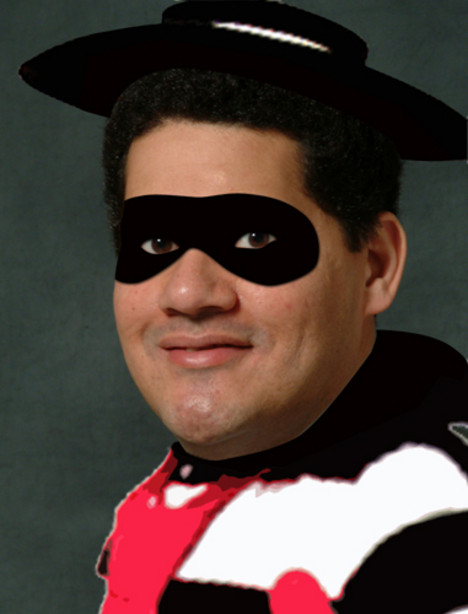 Fuck you Nintendo. You promised the hardcore would be satisfied by what you would show and what you give us is what amounts to a remake of the DS version of Animal Crossing for the Wii (which is pretty much a remake of the Gamecube game) and show us the logo for a DS version of GTA? Die in a fire you assholes. Then you go on and tell us “Hey, those wiimotes didn't do exactly what we promised they would so HEY! Go buy another peripheral for your Wii that will probably be poorly supported to fix it!”. Then you top it off by closing on the abomination you call Wii music WHICH IS BARELY A FUCKING GAME!!!

Oh yeah, this is about how you make your press conference better. So I guess it's pretty fucking obvious. Focus on your core users more. Yeah, great, I understand you want to show off some of your new spiffy casual games to everyone but guess what? We don't fucking care. We shouldn't have to learn about the confirmation of Pikmin 3 from some round table discussion, it should be front and center on stage. What's that? You don't have any games for the core that you can show off right now? Well why don't you do like the other two big companies and let your 3rd parties get a piece of the stage? I'm sure the people making The Conduit would have loved to show off their game and I'm sure Sega would have loved to show off Mad World both of which are Wii exclusives and both of which would have satisfied the core. Hey! Remember that new service you have called WiiWare that you didn't even bother to mention? Why not show off some of those games from people who are not you? In other words stop jerking yourselves off on everybody in the crowd telling them how awesome you are and let the 3rd parties shine a bit. It would help shed that image that you don't give a fuck about them (or your core audience).


So I hope that's a little informative. Try not to make the same mistakes a third year in a row (assuming they get the chance). Also pay me money for being your common sense consultant. PAX is looking less and less likely as of late :[