Since we all know there is going to be (at least) a third Batman in this arc of stories I’d like to offer up some quick suggestions for where I think the film(s) should go. To start off as a nice companion to this section, IGN recently offered up not one, but two articles in a short series outlining Batman’s gallery of rogues and how they would like to see the characters brought to the silver screen. Some of my ideas brush on similar themes, so it may help to read them. It’s up to you. They’re great reads regardless.

So without spoiling anything TDK definitely leaves the trilogy open for expansion. Unlike Begins, though, it doesn’t go ahead and pinpoint a specific villain (and intelligently so) for the next chapter. This means anyone can show up, but I’d like to see a pretty robust new crop of characters show up to mess with Bats.

Knowing Ra’s Al Ghul’s deep connection with Batman in this universe I’d love to see him either rise from the dead (a la the Lazarus pit/chemical) or have his daughter Talia show up in Gotham to woo Bruce Wayne (and kill him, since she would know he is Batman) without him knowing her connection to Ra’s. In an attempt to further her father’s cause she would begin amassing an army/presence in the criminal underworld that has now been rocked by the Joker and which has crumbled in on itself (I’m assuming as much). 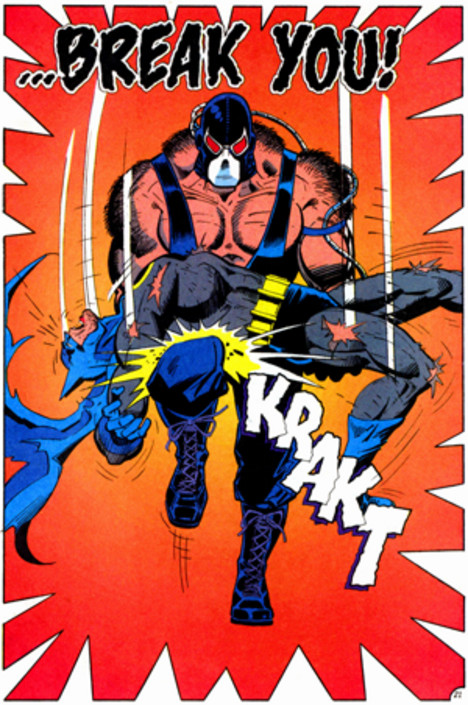 So, what do you all think?
#Community
Login to vote this up!