E3 suckage due to what? 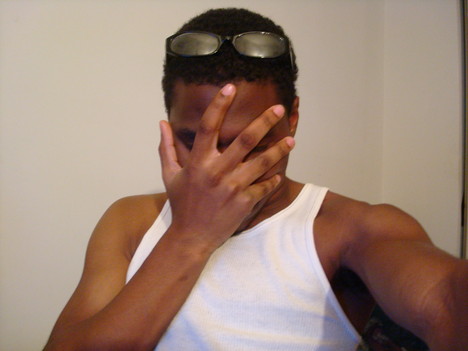 I felt this pic didn't get much luv last blog.

After the sub par press conferences, we can simply say most were disappointed. But looking back at last year and E3's new "time" you can't say last year was any better than 06. It's safe to say that the new E3 week has screwed up many things. People are on summer vacation for 1 thing. Most don't care or can't keep up if they could. (well save us hardcore gamers.) Another thing (mainly this year.) being that most of the junk talked about this year was already leaked or talked about months ahead of time. At this point everyone's beating the dead horse outside the new stuff being announced (and seriously, outside of Nintendo and the Pikmin 3, GTA DS, Wario/Kirby screens, I can't say but so much else was revealed.) Maybe I haven't indulged enough into E3 yet. Yea...that's it.

Whatever the reason, E3 seems now to be a "next gen console" look at. No more booth babes and gamers just havin fun and reporting new announced games. It's too business attire now. Or from what I've seen. E3 last year didn't do much outside of what...Halo 3? Sony did their Home BS and Nintendo...Mario Kart and Brawl? Maybe i'm just looking for a reason to rant on about E3 and their current bad date week. I prefer May only cause it's kinda after the "fiscal year" and we as gamers look forward to most of the big games/junk announced then. At this point, we know what to expect and we know when. Or it could be just everything lately has been leaked, companies either deny or announce, and we move on.

Is E3 really turning out to be a "bleh" event? Where we only now expect next gen consoles to be announced? or Is it still too early to even talk about E3's new date?
#Community    #E3
Login to vote this up!