Well, it Friday Night and you know what that means: It’s time to play videogames with people you’ve never met. Tonight marks the return of a game from the early PS3 FNF rotation, maybe this time I can actually get someone to play with me. 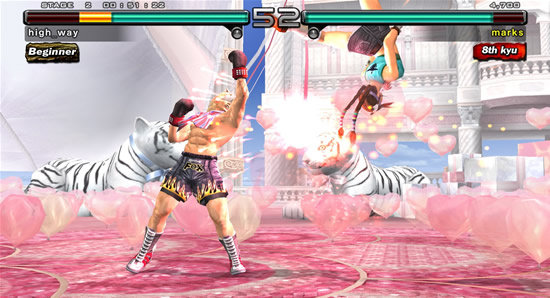 8:30pm EDTEither Takeshi (PSN: JohanHin) or Ha-puken (PSN: JamesEwing) will start things off with Tekken. It’s a great opportunity to test your skills against other dtoiders and bitch about how cheap Bruce is. 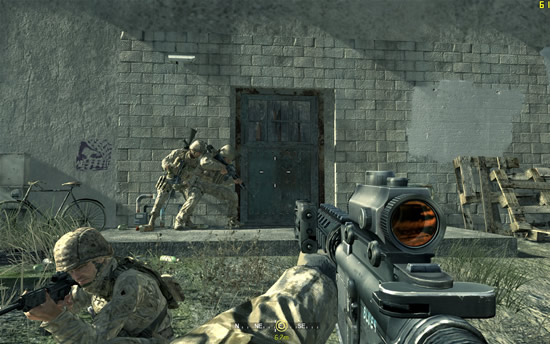 10pm EDT Yojimbo (PSN: k0wb0y-b33b0p) will keep things going with Call of Duty 4. It’s kind of like when you used to pretend you were a soldier as a kid but your ass is firmly planted on the couch. 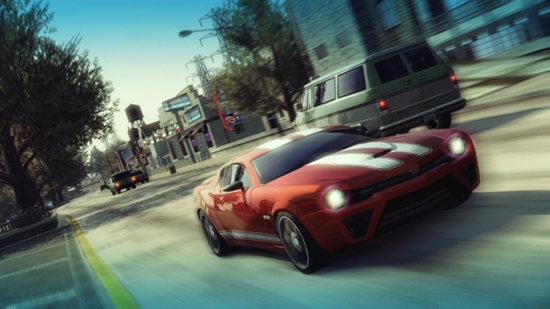 10pm EDT Since the new Cagney update is out I’ll be hosting Burnout Paradise while COD4 is going on. Come on in and participate in events, take on challenges, and laugh at me as I desperately try and get my car through that stupid fuselage at the airstrip. 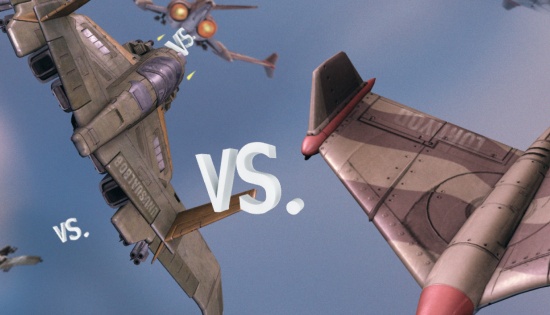 11:30pm EDT To finish off the night I’ll be hosting the old FNF classic: Warhawk. We have a new resident badass by the name of Celdurant who rivals even me in terms of being a swirling torrent of violence and carnage that leaves a trail consisting of the broken corpses of lesser players in his wake.

If anyone wants to play Rock Band before Burnout let me know. I’ll also switch to Rock Band if no one shows up to Paradise City. I’m not sure why they wouldn’t though, the grass is green and the girls are pretty.

See you there. That is assuming I can pry myself away from Lego Indiana Jones. That game’s surprisingly addictive.
#Community
Login to vote this up!