Day of Defeat Source for 5 usd, is it low enough?

11:06 PM on 07.05.2008 (server time)    0
I have downloaded the game to play it for the weekend for free on STEAM, my ping has come down to "normal" after a few rounds of Team Fortress 2, which I love. The thing is, I tried Day Of Defeat for a few rounds, I used to play a lot the original one back in the day, and I loved it. But is 5 bucks low enough for this game? 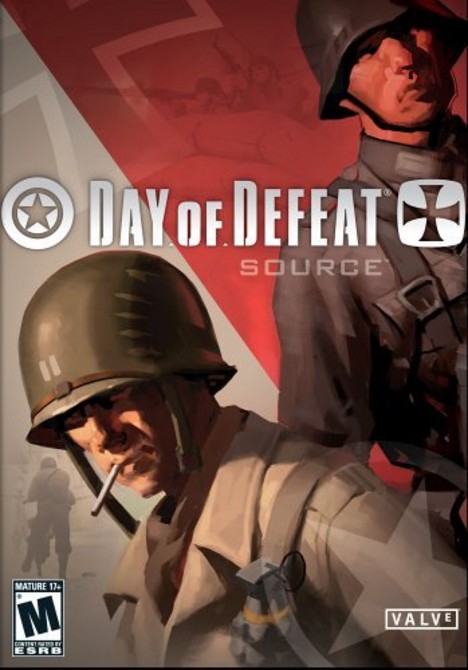 Well, I think that Im not going to purchase it. Not because Iam a cheap bastard, but because I dont see myself playing a whole lot of Day Of Defeat in the future. It seems to be great and interesting like the first one, tactic and everything, I wont complain about the gameplay because no complaints there... they even simplified a lot of stuff from the first one.
The thing is that there is too much going on in TF2 at the moment (a "heavy" update on the way and not even close of having finished with my doctor and pyro achivements), and I love that game too much to go and play another grey WWII multiplayer shooter.
Also I have COD4 for my not so comic multiplayer needs (I purchased for 40 bucks on STEAM, it was for that price for a weekend), also a game I love, but sadly the only servers that have less than 250ms ping are the argentinian ones. Is a shame, I dont get why I get better ping on TF2 servers than COD4 servers. Is one of the bad things about paying to play a mp game here in latin america, pings.

Also Im having time issues with all the study allready, I have to leave some room for the single player.

Well, there it goes: thanks DOD Source, but no thanks.
#Community
Login to vote this up!