Ticket to Ride Built for Speed, Expect Expansions to Come 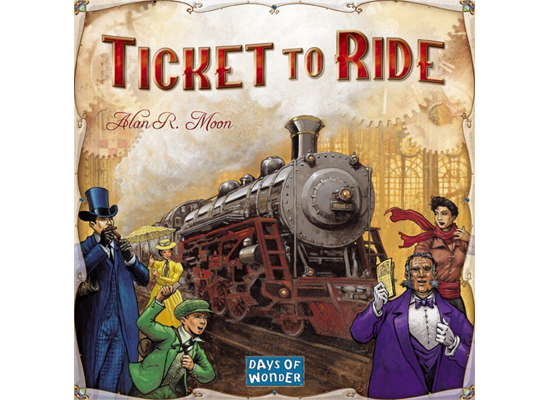 Ticket to Ride hit the XBLA service in the wee hours of the morning and I snatched it up as quickly as possible. It's gorgeous, plays fantastic, has Live Vision support, blah blah blah. Expect a review later for more details, but I noticed something while playing tonight that has me so excited that I can hardly stand it.

When you're setting up a game, there's a "map" selection option but it only gives you the choice of going through the tutorial playing in North America. Big whoop, right? Wrong. What's got my pants tenting is that such a choice exists because it can really only mean one thing: The designers had it in mind from the very beginning to provide additional content. 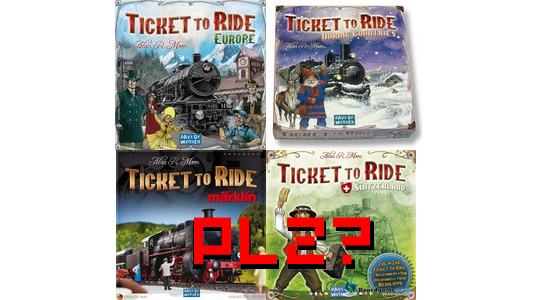 There are currently five full games in the Ticket To Ride series (and two other, more minor expansions). There's a board that covers all of Europe, nation-specific boards for Germany and Switzerland plus a game that covers the Nordic region in more depth. Unlike the expansions for Catan that fans have been asking about for years, there wouldn't have to be anything in terms of rules additions (though some do exist and it would be nice) or even new graphical elements. No muss, no fuss, just more content.

Please, please let this be successful enough of a game to justify their effort in this regard. You should all really go out and buy it right now but, if you're waffling, I should have my review up before the end of the week.
#Community
Login to vote this up!