My mum calls me Mr Jamie.

12:21 PM on 06.21.2008 (server time)    0
Yes, it's one of the many exciting annual events on the geek calendar if there ever was one. And I'm gonna be attending it with my mate Mike in approximately 8 hours.
Supernova's basically a huge excuse to gather up all the different nerds in Sydney in one place. In order to make it sound less uninviting when mentioned through the mouth of a level 24 jedi consular to the ear of a potential score in the form of a member of the opposite sex, they called it a 'Pop Culture Expo'. It may very well be since its a celebration of a combination of comic books, video games, and cult sci-fi television series, but it should have been aptly named the Convention of the socially-inept. Wow, how badly am I dissing this ay? Nah, it'll be heaps fun and I'm actually heaps excited about it.
There will also be a slew of B-grade television and film actor celebrities at the expo, although I question the title of "actor/actress' placed upon some of these individuals. Some of them were hired as extras in mocap bits in some cheap sci-fi tv-movie. Ok, put it like this, the most famous person thats gonna be there is Jared Padalecki. Yeh. you have no idea who he is ay? He's the tool from Supernatural. Who? Um....he was in House of Wax. ??? Ok, nevermind. Apparently Hayden Panettiere from Heroes was gonna be there, but due to some bullshit Screen Actors' Guild Strike, she had to stay in LA to finish film the season. So that must have been devastating for hundreds of nerds out there who were gonna be decked out in their best dress shirt with it tucked in their trousers and slicked back hair and the polka-dot tie their mum chose for them. So instead their gonna have to make do with some dude who's face makes me really angry.
Anyway, come by my blog soon and you can hear the new podcast where me andmike will be talking about the events of the day and various other news topics, including our inability to finish Lego Star Wars cos the puzzles were too hard.

If only this were true and not just a fashion statement. ='(
#Community
Login to vote this up!

Hi. I'm James, and I live in Sydney and I play video games and read comic books. I really like gangsta stuff cos I'm asian. I think Biggie is gangsta enough, and so is Lone Wolf and Cub. But I do also listen to Pavement, cos Stephen Malkmus is sort of tough in a kinda brittle way.

Please visit my BLOG and subscribe to my weekly podcast about two young Aussie lads living in the great city of Sydney. Oh and they talk tech and games too.

This is what I live on when I starve myself for days on end: 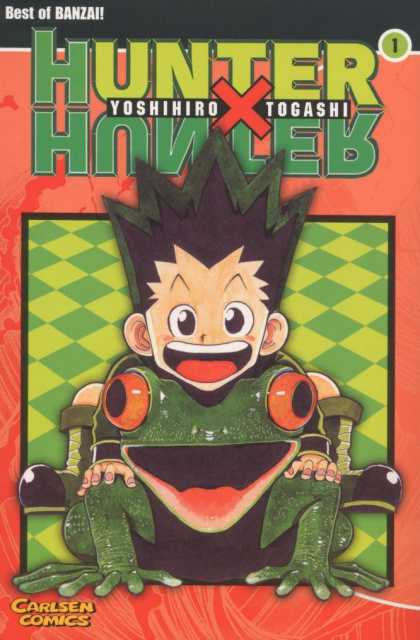 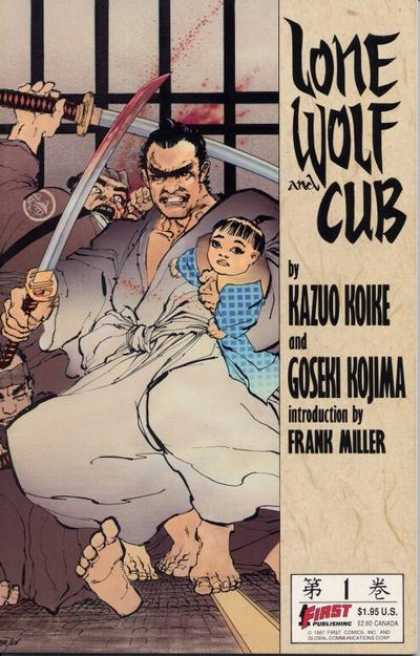