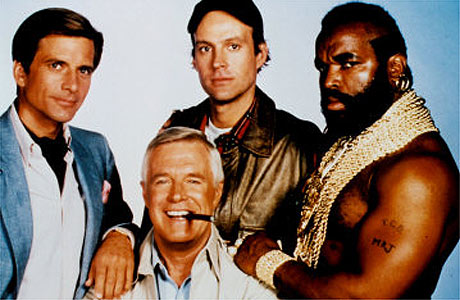 (NOTE: I AM MOVING INTO MY NEW PLACE ON JUNE 20TH. I WILL BE AVAILABLE TO RESUME THE GTA CHALLENGE AFTER JUNE 22ND. PLEASE CONTACT ME @gmail.com AFTER THIS DATE WITH QUESTIONS. ALL GTA4 GAMES WITH DVD WILL RESUME AFTER JUNE 22ND.)