Only the penitent man will pass and not get laughed off the face of the internet for making a stupid gaming decision. 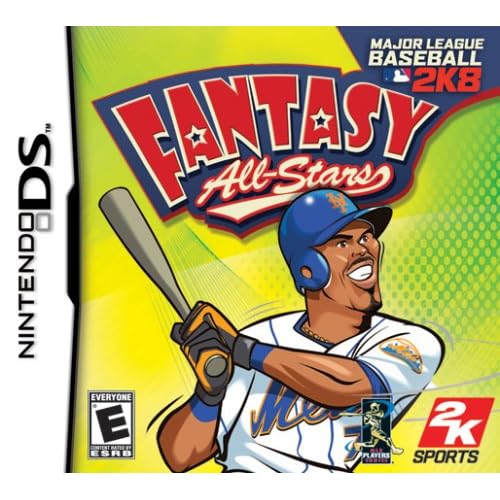 First, I give you Amazon's official Deal of the Day: Major League Baseball 2K8 Fantasy All-Stars Why Hasn't Samit Written a Review of This Game For Everyone. Yes, I groaned too when I saw it this morning, closed the tab within seconds and kicked a can into an orphan's face while he got splashed by some road water that a car drove through -- it happens. To summarize, I was slightly miffed...until I dug a little deeper and found gold. 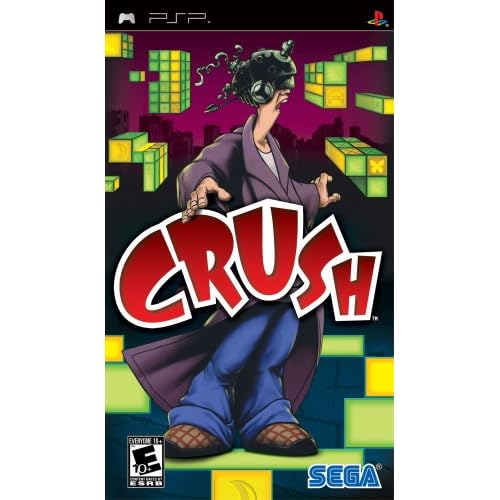 Say hello to YOUR Amazon Deal of the Day: Crush. If you own a PSP and enjoy puzzle games, then you need to own this and there is no arguing, crying, guffawing or any such business -- just buy it. It's a damn cool 3D puzzler wherein the mechanic twist is you can "crush" the world into a 2D plane that creates pathways where none were before. It's difficult, it gets frustrating but it's 100% awesome and is a must-own PSP title. It also shows that SEGA is better off as a publisher, rather than a Sonic raping developer.