Brawl Stages: The Good, The Bad, and The Meh. Pt.4

8:24 PM on 04.17.2008 (server time)    0
Oh Super Smash Bros Brawl. What an entrancing effect you have on people, throwing people into rabid debate about every single aspect of the game, even stealing time and friendships from innocent people. Well that is just nonsense; the internet needs of a voice of reason/martyr, and I have to try my best. 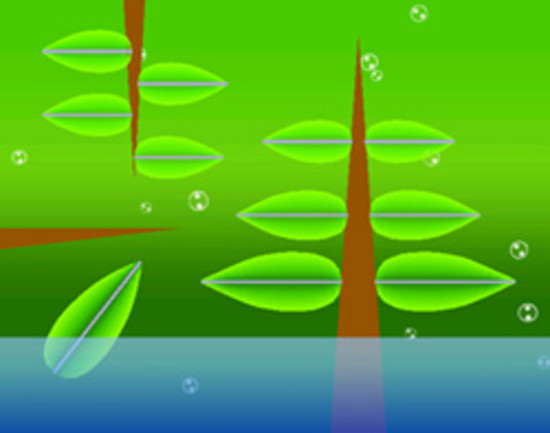 So I guess I can't swim in that water...

Flavor: This stage is hands-down the most representative of it series in the entire game. I may claim another stage to capture the flavor of it's series well, but understand this here and now: this stage is in an entirely different league. It is literally the game Elekctroplankton, but it has brawl characters fighting in it. It looks identical, the entirety of Electroplankton's gameplay is literally in it, and the sound design is nearly identical as well. The rest of my critique my be nothing but negative, but from a presentation standpoint this stage is flawless. I love this stage in that respect. With that in mind, the rest of this will physically pain me to write...

Functionality: I think we can all agree that this stage is shit. The level is compromised of one major section of platforms on the right, a small group of platforms on the top left, and a lone, slanted platform on the bottom part of the left side of the screen. The platforms are leaves on branches coming from the top and bottom of the screen, and their composition can be viewed in the screenshot (I tried but can not accurately explain how they are grouped together). So basically there is a tree on the right, and a smaller tree on the top left. The gimmick in this stage is that when the leaves are hit, they change their color and angle. The color has no real bearing on anything besides the Hanenbow (groups of purple tadpoles with yellow tails). These little creatures bounce off of the leaves and make sound. Although this is a direct translation of Electroplankton gameplay, it really doesn't matter from Brawl gameplay standpoint. Still cool though. The reason this stage is so odd to fight on is that besides this scattered collection of small platforms, the rest of the screen is a bottomless pit. If you fall into the "water", you're dead.

Fun: They stage is just torture to play on. There are no good places to make a stand, most of the platforms are quite far away from one another, and there is no ground to land on if you fall. My friends completely refuse to play on this stage, and despite the fact that I like Electroplankton, I whole-heartedly understand why. It's just poorly constructed, awkward, and generally a fight against gravity rather than your opponents. It is also a prime camping map, people can easily jump across the stage during a four man brawl and just shoot at the other combatants for quite a while. Especially characters like Snake that have controlled projectiles. I hate to say it, but avoid this map at all costs unless you're a devout fan of the DS game.

Songs of Choice: This stage contains no music, only the sounds created by the stage itself (which can still be cool)

So concludes part four of my critique. I put a lot of work in to it, and I hope you all enjoyed reading it. I can has friends now plz? So you've heard me ramble on about these stages, what are your opinions? Stay tuned, your most revered and detested stages could be in the next installment! Also, if you aren't reading this, you ought to be. But chances are if you're a fan of this game you already are.