1:46 PM on 04.11.2008 (server time)    0
*Disclaimer* Yeah, yeah; this game is anything but new. However, it seems like no one has talked out it; it's really in the shadow of Super Mario Galaxy and more recently SSBB. So I bought a Wii recently as decided to pick it up over Mario Galaxy (for the the time being, of course I'll buy it eventually) and just finished it. The following are my thoughts:

I'm not sure if a any games has left a more conflicting impression in my mind than Metroid Prime 3. I started out loving the game, and as it progressed I liked it less and less. By the end of it, I could seriously care less. Yet when all was said and done, I thoughly enjoyed it. Maybe even loved it. My mind is aflame. 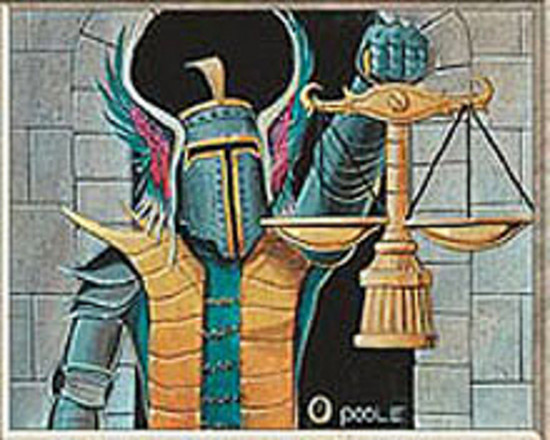 The Verdict
In the end, I would recommend this game to any and every Wii owner. Despite all the negative points I have brought up, it's till easily one of the best games on Wii, and definitely the best action/fps title. The funny part is, someone would probably like it more if they weren't a fan of Metroid Prime, or even the series as a whole. Which is shouldn't happen to a beloved franchise, or at least that's my take on it. So you've heard me ramble, what are your opinions on it?

Oh, and I'm FlatTopJesus. Hey. Some of you may know me, if not; I have an intro in my side bar or on the forums.
#Community
Login to vote this up!