DESTRUCTOID CANCUN: Why Dreams Why???

Last night I had a dream where Jonathan Holmes was sort of a modern-day Erin Brockovich. He had uncovered a conspiracy by a large butter-substitute manufacturer who knew it was manufacturing a dangerous and defective product. But that's not the important part.

In my dream, Jonathan Holmes told me about a murder trial that had gone on the previous year in the same corrupt county, and he induced a flashback sequence within the dream. Apparently Whiteboy had been charged with the decapitation of a woman, and the prosecutor was arguing that he had been influenced by a videogame called "Texas Warning" (where else but Texas would decapitation be considered a warning?). 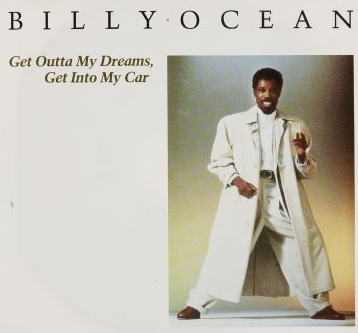