Was getting a PSP a waste for you too?

It's now very close to 2 years since I was given a PSP for my bday. I was psyched to finally have one as a few of my friends have them and swear by them, plus it was just awesome having a portable system that seems so close to a ps2.

My only problem is that I never play it. Its not as if I don't like the PSP, it really is just that I haven't played it much at all since I got it. The problem isn't the quality of the games either, as there are some really great games on the platform, but it seems that for a system that's built around convienience, there's just no time that's convienient for me to play it. I drive to work every day so I haven't got the chance to play it on a bus or train, and when I'm at home and feel like playing a game, i'll just play the 360.

Maybe I don't touch the PSP because alot of the games on the psp are basically portable conversions of the types of games that we love on our consoles, yet if the only chance I have to play these games is when I'm at home, why would i choose to play a racing game on a tiny widescreen when i can just fire up the xbox on my tv?

Ofcourse the obvious solution is that if i don't want it, why don't i just sell it or trade it in, but as it was a gift I would've felt to bad getting rid of it so soon after I got it, so instead, it's been sitting by my bed getting the very rare 10 mins of use every now and again when I can't sleep.

Did anyone else get a PSP to find that they never used it? I'm just wondering how many people went through the same thing as me.
#Community
Login to vote this up!

My names Dan. I live in Melbourne.
I love gaming, and I love guitar, though I don't get as much time to do as much of either as I'd like between working and living.

I'm a Graphic Designer, I love my Metal.

I've got some of my art and design work up here.

I've also got a few T-Shirt designs online too, check it. 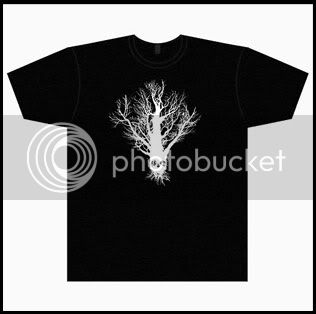