MGS4 too big for Blu-ray?

9:57 PM on 03.02.2008 (server time)    0
The site-that-shall-not-be-named [Joystiq] links to a Japanese blog interview [link] with Hideo Kojima, where he complains that certain elements of MGS4 had to be compressed to fit on one Blu-ray disc. 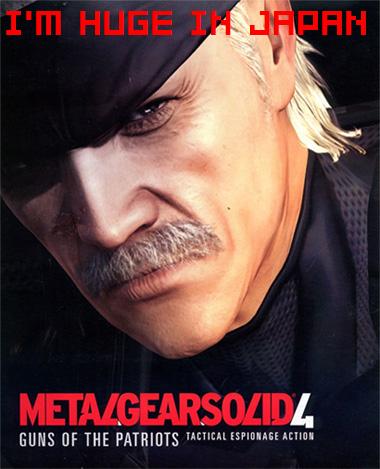 Come again? I was assuming, and still believe, that eventually MGS4 would make its way to Xbox 360. But now I'm confused. At best, something close to 50GB of data would fit on 5 DVD-9 discs, and it would probably take six or more since the game engine would need to be on each disc.

So I ask you guys: what's going on here? I do know that to compensate for a slower drive speed and access times, games on Blu-ray often have assets duplicated at different spots on the disc. Is that possible here? Is this such a necessary developer trick that Kojima would rather compress some data than just force the player to suffer through longer load times? When the rumored 360 MGS4 tech demos were put together, was the prospect of HD-DVD factored into things? Or is this all just a mistranslation?

Honestly, I don't know exactly what this means. Anyone have any ideas how a multiplatform release makes sense given this information?
#Community
Login to vote this up!