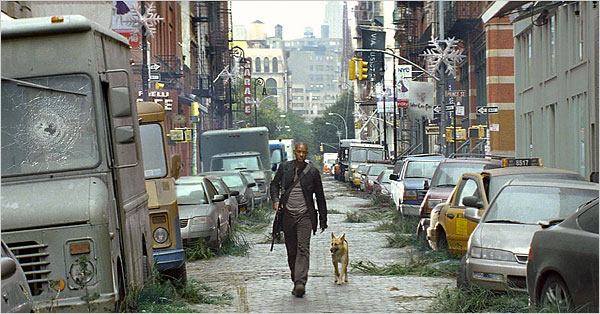 According to Cashwhore they had an Interview with Suda 51 who seems to be very excited that No More Heroes is comming to the States and Europe very soon. I would be too if people were a No show at my event.. It seems Mr. 51 had a lot to say if it sold well..

"Actually, I'm really willing to make a sequel version--and right now I'm asking if it can be made...I think No More Heroes is a great game, there's no other action game like it for the Wii. If it was a band, it would be really energetic, like the Arctic Monkeys."

I hope this doesn't take away from the supposed to new Snatcher project game that is comming out!!

http://www.gamerankings.com/itemrankings/launchnews.asp?newsid=159786
#Community
Login to vote this up!