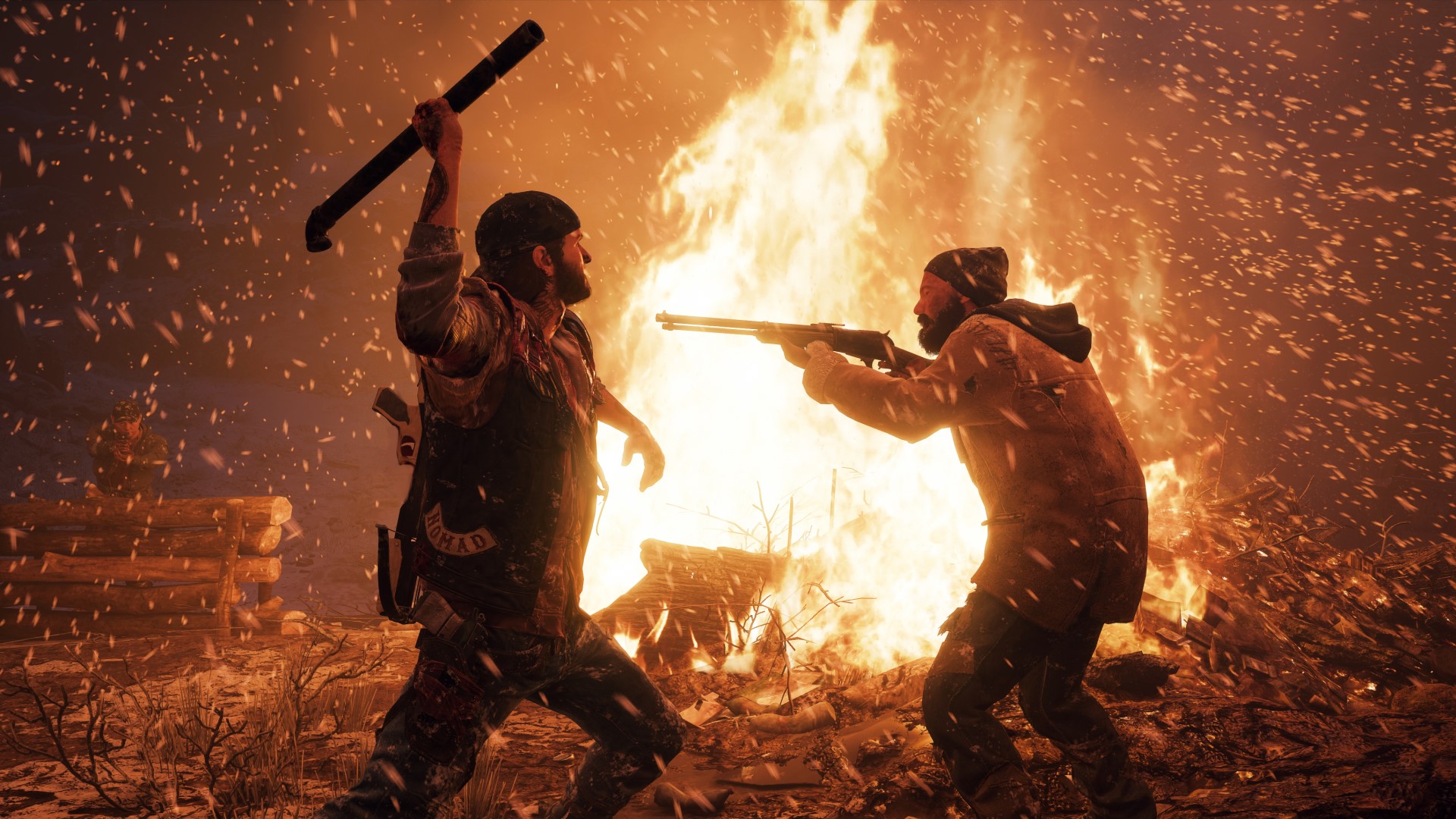 During a press conference at CES, Sony announced the PSVR 2. The new headset will feature an OLED display, built-in cameras that will eliminate the need for external cameras, haptic feedback, eye-tracking, and more. Sony also announced Horizon VR: Call of the Mountain for the PSVR 2, which will be some sort of experience set in the world of Horizon: Zero Dawn.

ABGO, a film company by Joe and Anthony Russo, sold 38% stake in the company to Nexon for around $400 million. One of the rumors is that there could be a game based on the film Extraction. According to Nexon, the deal will "Accelerate the global expansion of Nexon's existing and new franchise intellectual property in film and television and to further support AGBO's development, production, and ownership of tent pole-led entertainment universes appealing to worldwide audiences."

Pachinko machine company Konami announced that they will sell Castlevania 35th anniversary NFTs as part of a “Konami Memorial NFT Collection.” The NFTs will be auctioned on OpenSea, and there are 14 different different artworks being auctioned.

E3 will be an online-only event again due to COVID-19 concerns, again. This is now the third time that an in-person E3 has been cancelled due to the pandemic.

U.S. and Germany federal courts ruled in favor of Tencent Games in a $10 million lawsuit against a group of PUBG Mobile hackers. On top of the $10 million, the hacking group must also share details as to how they exploited the game. PUBG developers announced the money will go into anti-cheating technology.

Jeff Ross, director of Days Gone, said on Twitter that his game sold about as well as Ghost of Tsushima, but management made his game feel like a disappointment while Tsushima was praised. The amount of Days Gone copies sold is in dispute, but either way a sequel was canned by management. Many believe the reason for the two different receptions is due to their Metacritic scores as Ghost of Tsushima scored higher than Days Gone, and this in-turn brings up the question of if Sony values reviews over sales for their exclusive titles.

Heaven Dust 2 by One Gruel Studio is a top-down isometric classic survival horror game about a guy named Steve who wakes up from a cryogenic pod and is trapped in an institute full of zombies. Classic survival horror has been revived in games both big and small, and I have interest in just about all of them. This game is no exception. I do want to see what this type of game is like in the top-down isometric point-of-view, and this game offers that. Heaven Dust 2 released on the 6th for PC and Switch.

A new year, a new month, and the same ol’ list. January is usually the quietest month of the year, yet I managed to get five entries on my list this time. The Anacrusis is a Left 4 Dead-like shooter set on a groovy starship. Hidden Deep tasks a search and rescue team with exploring the bottom of the ocean filled with alien inhabitants. Heaven Dust 2 is a classic survival horror game sequel. Windjammers 2 is the sequel to the cult classic sports title. Finally, Rainbow Six Extraction takes the crew from Rainbow Six Siege and pits them against an alien threat.

After one (1) month of attempting to cut out movie and TV content, IGN announced they are filing for Chapter 11 Bankruptcy. Editor-In-Chief Tina Amini had some words to say about the situation in an article posted on the website, including the announcement of the discontinuation of video game reviews. Gamespot also reported sharp viewership declines after their discontinuation of company acquisition articles.

At the end of the year, I like to highlight some of the best movies I’ve seen of that year, and 2021 is no exception to that. 2021 saw the movie industry start to get back on track, and as a result I watched a lot more movies (I only had seven movies on my 2020 list). Of all the movies I watched, Michael Sarnoski’s Pig took the cake as my movie of the year. Licorice Pizza and The Alpinist are also films of note on my list.