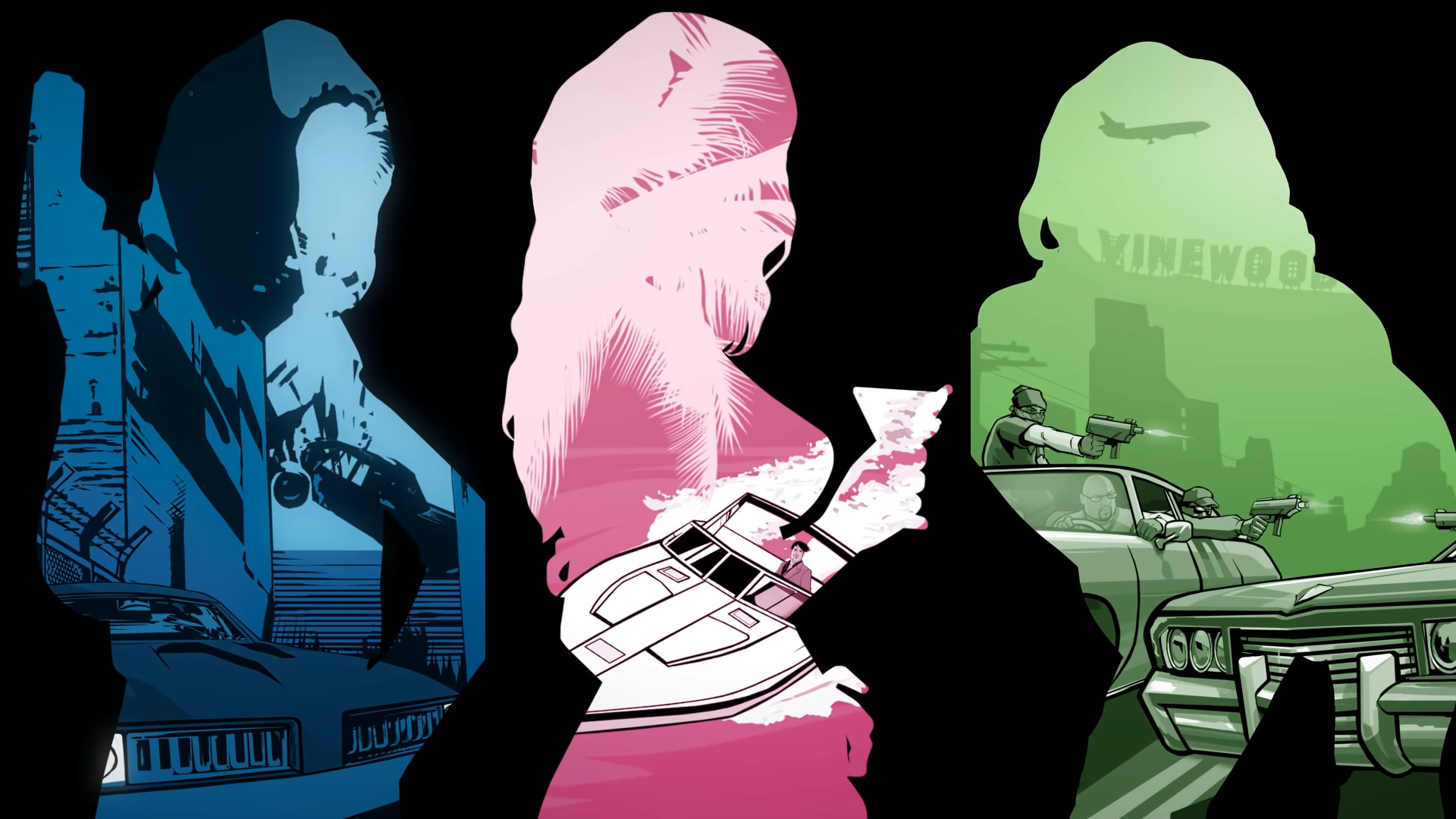 Recently, Rockstar announced and released a remastered pack of three of their Grand Theft Auto games: GTA 3, GTA: Vice City, and GTA: San Andreas. While fans were excited for a chance to revisit the classics, the final product proved to be rather unsatisfactory. Poor art direction, a plethora of technical issues, and files from the original game that were not meant to be in this version of the game are some of the larger issues at-hand. As a result, the game was temporarily pulled from sale on PC, and it is currently one of the lowest rated Switch user scores on Metacritic.

Activision Blizzard, who has been under fire for the past few months due to various allegations of sexual assault and harassment within the company, has been dealt another blow. According to a new report, CEO Bobby Kotick knew about the accusations of sexual harassment and assault but didn’t inform the company’s board about it. As a result, employees staged a walkout and demanded his resignation. This marks the second walkout throughout this whole ordeal. Now, more pressure is on him to resign as the Strategic Organizing Center Investment Group, a company that holds 4.8 million of the 779 million total shares of Activision Blizzard, has asked for his resignation or else they will approach other shareholders to demand for his resignation.

Streaming service Binge has partnered with Crytek to create a TV show based on Hunt: Showdown. The service, which plans on launching in 2022, has yet to announce any major details about the show other than a list of some of the producers and executive producers such as Allan Ungar (of Uncharted: Live Action Fan Film fame), Vince Talenti, and more.

As a fan of the game, I think it will lend well to the small screen, as there is a lot of lore, setting, and characters to explore in this alternate 1895 Louisiana cowboy setting.

Melvor Idle by Games by Malcs is an incremental take on a MMORPG like RuneScape. I have been on-and-off playing this game for quite some time, so I’m glad to finally see it fully released. It scratches that progression bar itch well with the amount of items and skills to craft and level up, and I think it’s a great idle game to put on in the background. Melvor Idle left early access on the 18th and can be played on PC, browser, and on mobile.

Gunfire Reborn by Duoyi Games is a rogue-lite FPS with RPG elements. Another game I’ve played finally leaving early access, Gunfire Reborn was a lot of fun when I played it, and I’m interested in seeing what has changed since then. Combat is tight, upgrades and weapons are a lot of fun, and the game is still affordable even with its jump in price. Gunfire Reborn released out of early access on the 18th and can be played on PC.

Sherlock Holmes Chapter One by Frogwares is a detective game about Sherlock Holmes in his early days on a Mediterranean island. I still have yet to play a detective game from Frogwares, and after the whole ordeal between them and Nacon with The Sinking City, I’ve been wanting to see what all of the fuss is about. With this game in particular, I like the origin story, I think the island looks cool to explore, and I still want to see what their detective gameplay looks like. Sherlock Holmes Chapter One released on the 16th for PC, PS5, and Xbox Series X/S, with PS4 and Xbox One releases coming soon.

Battlefield 2042 by DICE is the latest entry into the Battlefield series showcasing warfare in the near future. Despite the negative press, I’m still interested in seeing certain parts of it. The Portal mode fascinates me with the amount of customization and options, and I think Hazard Zone sounds like fun. Plus, I think the weapon customization looks neat. Battlefield 2042 released on the 19th for PC, PS5, PS4, Xbox Series X/S, and Xbox One.

Halo Infinite by 343 Industries is the latest entry into the Halo franchise, and while its campaign is slated for a December release, the multiplayer for the game is out now. I still have yet to really dive into Halo, but I think now is a good time especially considering the fact that this is free. I have heard that the multiplayer is a good blend of old and new, and I think at the very least it looks like a lot of fun. Halo Infinite Multiplayer released on the 15th for PC, Xbox Series X/S, and Xbox One.

The ranking of Wolfenstein continues with Spear of Destiny. There isn’t really a lot to say about this game, as it’s pretty much just more Wolfenstein 3D. I found the BS from Wolf 3D showing up sooner in this game than it did in the previous, and there are some new textures that made me feel queasy, but otherwise it is essentially the same game. Because of that, I put the game behind Wolfenstein 3D at the number two spot, but I expect it to stay pretty low on the list by the end.

I have been trying my hand at satire over the past few weeks in these Ten After Ten blogs, but now I’ve decided to separate these stories and release them as their own blogs, starting with this one. With how mechanical and scheduled some of my writing has been, having something like this is refreshing, and I’ve been having a lot of fun making them. More than anything else, I hope these new blogs gain traction for me as I can see them fitting well into my release schedule and they are relatively easy for me to make (at least for now).