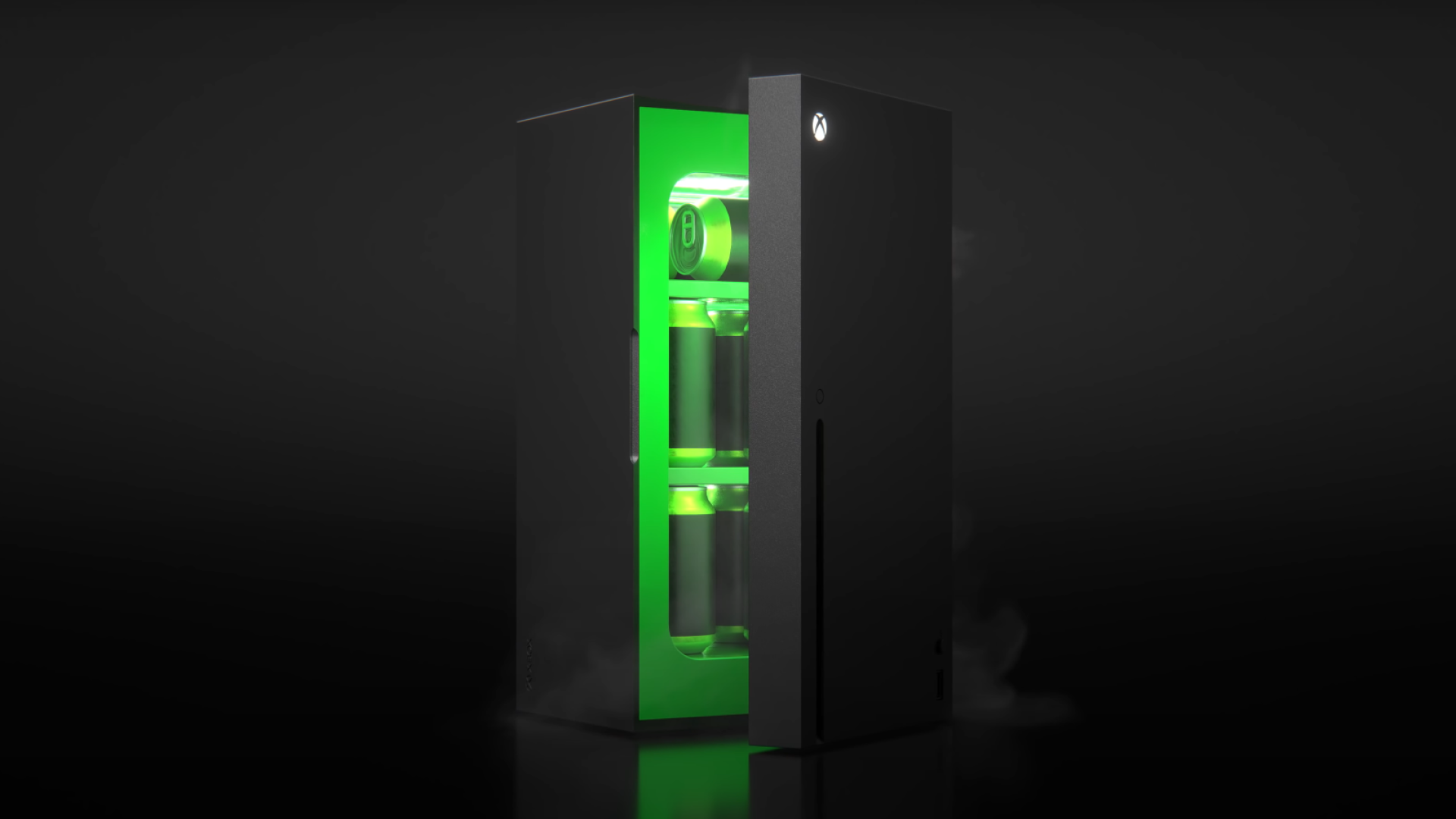 Splinter Cell Game May be on the Horizon

According to development sources, Ubisoft has greenlit a proper Splinter Cell title in response to the poor reception of Fisher’s previous revival attempts in various other Ubisoft IPs and mobile game. All of it is very early on in production, but reports suggest the studio developing this title isn’t the Montreal studio. While unlikely, sources say it could be announced as early as next year. This will be the first proper Splinter Cell title since Blacklist in 2013.

A New Way to Play Doom

Doom has been ported to many devices, both conventional and not, and fans continue to find new and interesting ways to play the 1993 shooter. Well, the game has found a new home: Twitter. Twitter account Tweet2Doom bot is where you can play Doom by typing commands into the comment section of the bot’s Tweets. Also, the game will generate short clips of the highlights of each run, so everyone can see the disaster or beauty of it all. Human creativity knows no bounds, and Doom is one example of this.

The Xbox Series X mini fridge, a joke about its appearance-turned-real product, released during this time at the retail price of $99. Unfortunately, just like a limited release Super Mario 3D compilation game and Pokemon cookies, scalpers took a fancy with this new fridge and bought them all up. Within minutes of Target pre-orders going live, the product sold out, and eBay listings of the fridge at double or even triple the price started to appear soon after. More fridges will be available in December, but here is yet another example of scalpers setting their targets on another unconventional product.

Seamus Blackley, designer of the original Xbox that is soon to turn 20, went on Twitter to apologize to AMD for its last-minute switch to Intel CPUs. According to Blackley, the change was due to “pure politics,” and he recalls feeling bad about the switch considering AMD’s involvement with the development of the console as well as how last second it all was, with announcement demos running on prototype boxes with AMD chips. AMD ultimately has the last laugh over Intel, however, as their chips can be found in both the Playstation 5 and the Xbox Series X/S.

Turtle Rock studio’s Back 4 Blood is a first-person co-op PvE shooter that takes heavy inspiration from the Left4Dead games. I played the beta back whenever that happened, and my experience with it wasn’t that positive. However, recent reviews as well as its release on Game Pass for PC have somewhat changed my mind on the matter, and I’m more willing to give this game a second chance. I don’t know when I’ll pick this game up, but so long as it’s on Game Pass then it’s on the table for me. Back 4 Blood released on the 12th for PC, PS5, PS4, Xbox Series X/S, and Xbox One.

Dungeon Encounters by Square Enix is a minimalist RPG about diving into labyrinth dungeons. More than the Final Fantasy development ties to the game, I’m just interested in seeing a minimalist RPG. I think its simple approach to level design and combat looks neat, and the whole thing reminds of a tabletop RPG (even though I've never played one before). Dungeon Encounters released on the 14th for PC, PS4, and Switch.

The Riftbreaker by EXOR Studios is a base-building ARPG about a scientist trying to find a new planet humans can call home. What interests me with The Riftbreaker is its blend of genres. Base-building, top-down action, and RPG elements can be seen here, and I think its action can help ease me into base-building, which I’m not so familiar with (at least to that capacity). The Riftbreaker released on the 14th for PC, PS5, PS4, Xbox Series X/S, and Xbox One.

Echoes of the Eye, Favoritism, and Revisiting a Time Loop Game

One year after first playing the game, I revisited Outer Wilds to play its new DLC Echoes of the Eye. By the time I reached the end, I could no longer deny that Outer Wilds is my favorite game. During my time with the game, I explored the new content available, discussed favoritism, and looked at what it was like revisiting a time loop game. If you haven’t played Outer Wilds yet, then now is a perfect time to jump in along with the DLC. Just don’t read up on the game before you do.

I want to try my hand at creating some satirical games article. Everything I write below is satire. Also, any and all feedback on this satire (or anything really) is appreciated. Finally, the links will take you to the actual news story.

After Valve revealed a new compatibility system that shows the level of support for its upcoming handheld device titled Steam Deck, the team behind the testing scrambled for more employees upon realizing their work would have to include ALL games on the platform.

“We knew the task would be daunting,” said one Valve employee, “but even we forgot how many games are on our platform.”

To help alleviate this problem, the testers added a new category to their list titled “Direct Greenlight,” in which they will classify these games under without checking to see how well they will run on their new handheld device.

“Customers already deal with these games clogging up the store. What difference does it make whether or not we actually check their compatibility?” said another employee. Given the speed of which these games release, Valve plans to complete all of these compatibility checks by the time Gabe Newell gets over his fear of threes.

After soccer association FIFA and game company Electronic Arts had a falling out, FIFA announced their new partnership with Bethesda and Ubisoft for future titles.

“Given their expertise at releasing the same games over and over, we believe our new partnership with Bethesda and Ubisoft will benefit our strategy of yearly-released titles with minimal changes,” said a FIFA representative during a press conference. “While distraught at losing EA’s expertise at milking customers dry with microtransactions, we believe the plans we have for these two studios should suffice.”

The representative further went on to explain that each studio will create two versions of the same game with a few different players in each version, not unlike the Pokemon series.

All of this is the result of a fallout between FIFA and EA, who has exclusively been working with FIFA for official soccer video games for a number of years. Speculators believe their relationship ended after FIFA asked EA for a Lionel Messi card, but EA refused the request. Rumor has it that EA will still continue making soccer video games but under the new title EA’s Ballfoot Game.