Ullillillia is a name that forum trolls from the early 2000's will remember fondly. In the bizarre haze of comedy sites like Something Awful, humor forums, and a time before memes had been solidified as the primary form of online entertainment, there was a strange little webpage called Ullillillia City - an endlessly fasinating autobiography of Nick Smith, a video game loving, water fearing musician, artist, writer, and coder. 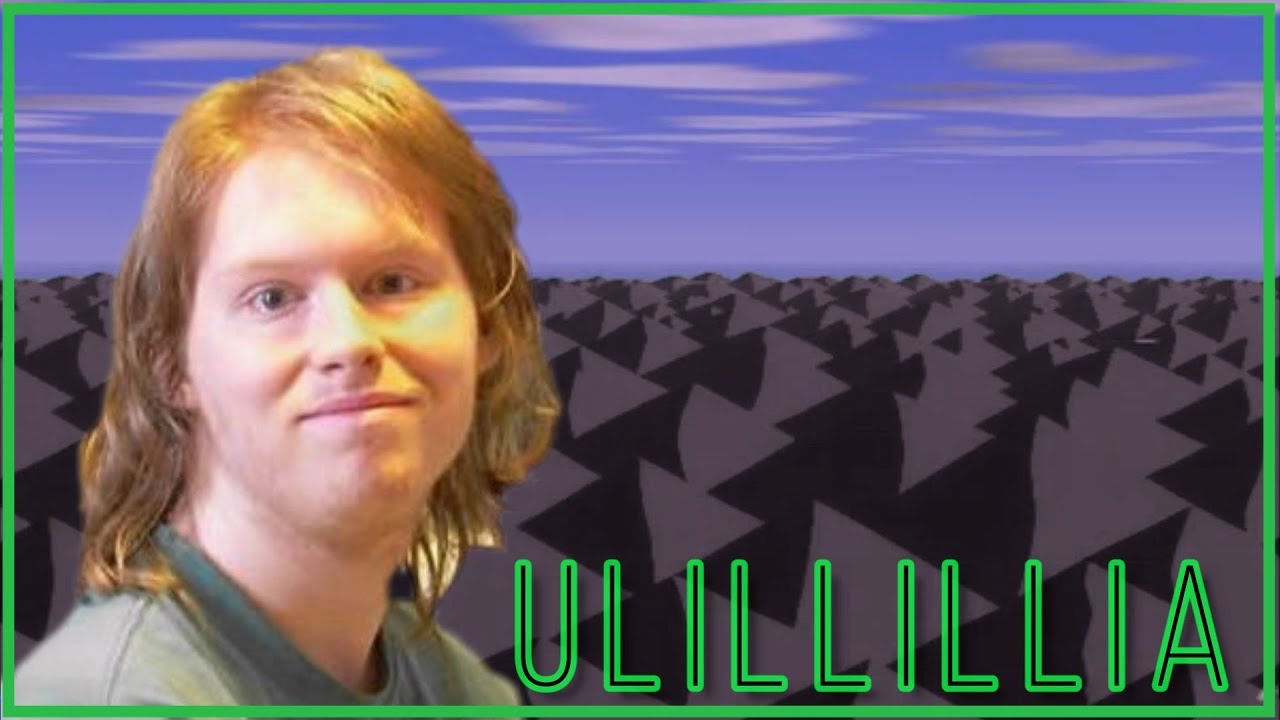 Nick has a unique outlook on the world, and back then at least he subsided entirely on a diet of cheese pizza, was obsessed with Sonic the Hedgehog, had a crippling fear of mirrors and "blue water" due to the trauma they had caused him when playing video games where they would kill you. And he documented all of this on Ullillillia City, including his method for "degreasing pizza" to remove excess calories. A quote from his "trips and tricks" section on fat removal:

This process even for only 75% reduction can take several minutes to do. For example, for about 95% reduction, on a large 14-inch pizza [one with a 14-inch diameter], it takes me nearly 15 minutes to degrease it to this degree. For 98% reduction, it goes on to about 20 minutes for the same pizza. With the speed optimization, this gets reduced to 1/3 the time meaning 6 2/3 minutes instead of 20 for 98% reduction. This is why the rating is a 1.

This coupled with obsessive play of Bubsy 3D, making Nick the only person in the universe to discover some of its more bizarre bugs and glitches, and his cryptic, fascinating book, The Legend of the 10 Elemental Masters which was one part spreadsheet of stats on the characters in the novel, and one part narrative, reading like a bizarre, literal novelization of a video game, made him a fascination for people all over the web.

There was a documentary being filmed about Ullillillia called The Platform Master, tying in Nick's biography and the 2011 Souris River Flood, which devestated his hometown of Minot, in North Dakota. Ultimately it never materialized, until 2019, years after it was supposed to be released, as a direct to YouTube offering for the people who waited patiently for it. Around this time, Ullillillia had largely fallen out of the internet spotlight, with a still-strong following on Facebook, but other platofrms such as his YouTube channel becoming unusable due to his strict outlook on privacy issues that, along with some of his other particularities, stopped him from being able to continue produce this kind of content.

But his bigges project, The Platform Masters, continued. It was an immense looking video game, written in C with a very simple art style, an absolute ton of parallax scrolling, and an unthinkable sense of scale - where your character could jump and fly thousands of meters into the air, over mountains, into clouds, and it actually felt like they were doing so. Hard to explain unless you take a look at it, its pretty unthinkable especially for a 2D platformer to have that kind of scale behind it (apart from maybe TwinBee on the Super Nintendo, where you could fly into space on the first level to find a power up if you spent enough time sitting there and pressing the button repeatedly...) This was a game, by Nick, made for Nick, and anyone who followed Nick at the time was likely very fascinated watching the progress reports behind it.

This project took a backseat at some point to the rest of Nicks life. He was progressing in other positive directions, managing to find employment, make friends, and even overcome some of the fears outlined on his website - including water, and mud. He was posting lots of pictures on his Facebook of him going swimming, basking in mud, and doing things fans of Ullillillia would have never expected. That said, his YouTube channel was a source of viewership, and with that gone, so too were his incredibly repetitious speedruns - like getting to Level 99 in Final Fantasy games as early as possible, or his simpler videos, like him ordering a party sized pizza, and baking with his sister. 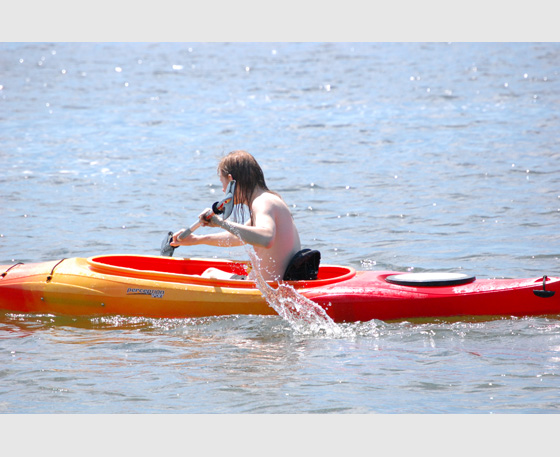 Once Nick found employment however, he seemed very happy, and worked a lot of hours to be able to move to Florida, closer to water, to build himself a better life. In between, he would do philanthropic things - like donating large amounts of dry oatmeal for charity. And for awhile the bulk of Nicks posts were about this work.

However, once COVID hit, Nick found it hard to keep going. Whether he had developed the phobia prior, or whether it came about due to this extremely stressful time, Nick found it very hard to be out in the public. He got his vaccinations, and followed every protocol possible, but this was one that troubled him. And it wasn't just the wearing of the mask that would induce panic attacks - it was simply walking around in a culture where masks were the norm. Nick being prone to these sorts of phobias was not able to continue with regular employment due to this. His health insurance was canceled, and he lives off of his books - which bring in less than $50 per month for him.

Ullillillia, and Nick behind that persona, is someone I have always been fascinated in. From the ribbing yet accompanied warmth of Something Awful authors who both found him funny and interesting, and yet clearly cared about his well being, to the interesting, outsider things he produces that could only come from a unique mind like his, it has been fascinating to watch Nick progress. His new game, Baricanna, is picking up where the still in development Platform Masters left off - but simplifying the scale tremendously, and adding in RPG elements. It is being produced so he can actually release a finished game. And becaus he is struggling so badly, he has started a Patreon where people can get early access to work, and help him pay his bills so he doesn't have to move back home and give up his dream.

Please help Nick out if you can. Check out his book The Legend of the 10 Elemental Masters and his Patreon page.