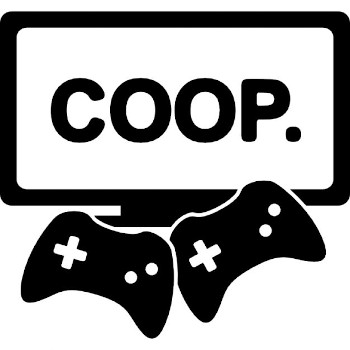 Games have the potential to bring us together and since, in the present time, distance is barely an issue providing you connect by managing time zones and internet speeds, they can do it well. There was a time where me and a friend simply meeting was enough so long as we had a console in between us and a controller in each of our hands.

The call for a blog on a heart warming topic asked for one that makes you smile and while what's written down below can seem a little sad, which it can from time to time, it produces smiles far more often which what it did then.

I'm going to get nostalgic here, two young school boys who came from different places, seen different things, knew different people and led wildly different lives, left the same school building while walking in identical uniforms, in a land that was grey, cold and usually damp. What they talked about related to none of these things, because in that lonely place a distant digital realm was where they could both visit and feel equal. 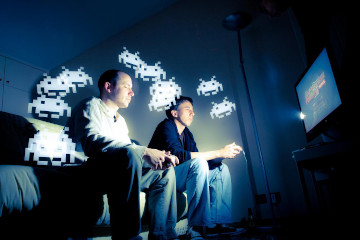 When I say two young boys would sit on two very uncomfortable chairs with a console between them and two wires running outwards to controllers, it's because that did happen and not just to me and him. The screen which emitted light between them was the digital landscape that felt more real to them than anything else they interacted with that day. Some may describe it as unhealthy escapism and deliberate disconnect from the natural world. I'd call it that too but this friend did not have the internet. There was a long time where he did not even have two working controllers. Usually I brought my own in among my school books. 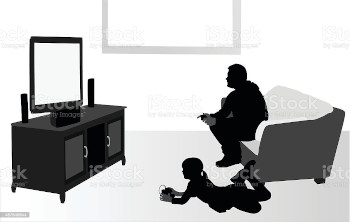 Chairs were often a luxury

I don't know how everyone else experienced adolescent life, I can only hear them one at a time, but for the two of us there wasn't much to power the imagination outside interactive fiction still untested in its effect on the young mind. Sometimes I feel odd owing a huge amount to some ancient processor for good times spent with others, but only sometimes. That little rectangle of plastic covered metal, screws and internal thunderbolts spun up a shared realm that we could exist in. Developers make a digital plane and yet I wonder if they will ever begin to know how many different peoples from many different places inserted themselves into that avatar enabled freedom. In early Xbox live days I would hear someone, often a friend, with their mic still on and the storm of a busy household going on in the background, not to say that never happened on my side but I digress. My eyesight was indeed a worthy sacrifice

Existing in these digital games, usually as part of a team on some alien planet or some fictional war or in some go-kart, we could be much better versions of ourselves, more confident, proactive and useful in a time of crisis. When a friend went through the hardest part of his life it was done through a game since I was not there in person and this bridge of wires and signals between us allowed a connection no matter how divorced from reality. The important parts that life had slipped passed us, where place and time had dictated how often or how unoften we were there for one another, could be slightly corrected by a time spent on a console that offered a safe space. Not every evening was good and sometimes you walked away from a game in worse spirits but it never deterred me from coming back. 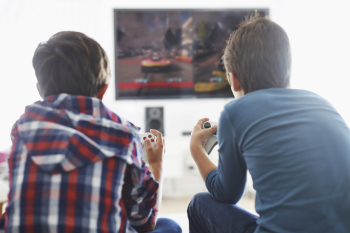 There are a few occasions where I could not be there for a friend, life and what made it up for them fell away, I know I let them down even if they're too nice to say it. But in Gears of War when they were bleeding out, all around was red and the heat throb drowned out all living sounds, I sprinted in to revive them and that was a rare moment I arrived and gave all the support I could. It's small, not actually real and far from cool but I take these slices of digital life where I can.

Together we fought through the waves of an alien army, successfully breached then shot-up and withrew from vegas, stealthy robbed a bank, piloted a vehicle while fighting off enemies and yes, even built a farm together. There was also that wicked moment in rock band where we felt elevated by our shared wavelength (and beer intake) that we ought to have been commemorated into the rock archives. Skills we would never have nurtured or even entertained, or for certain never be employed for, if digital escapism had not allowed us. In my more petty moments I have laid the blame on personal rankings, gamerscore or prestiges as being where these team experiences began to perish, but that would be unfair and probably incorrect.

Now me and my friend navigate even more different lives, different jobs and in very different places but we still both meet in the same game arenas and reference the same old styled things and rituals. It amazes us how we both have attached so many memories to weapon or character choices and that is nostalgic joy. I wouldn't say it is as fun anymore but we keep trying and occasionally there are glimmers of golden sunrays from our past glories. The world came at us from different sides. If adapting within the adult world was a game then we had very different play styles but hopefully we come away having found something that we can share on those nice days when it's time to meet and speak again after so long. 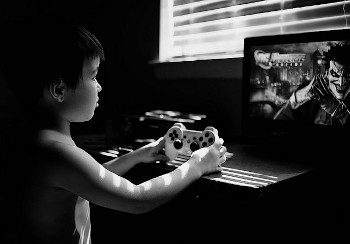 My generation something something.

All of this might sound a little sad but the truth is I need these game dominated relationships because they are a huge part of what makes gaming fun for me and him. We laugh at the silly parts, enthuse about the best parts and just generally keep each other excited that there may be something awesome still out there we have yet to uncover.

The footnote of optimism here is that these times are not truly gone, there is no shortage of games to relive such experiences online but we have yet to find a digital plane that we meet, greet, slaughter and enjoy enough to return to again and again. I guess one should not declare hope is absent when one knows better.