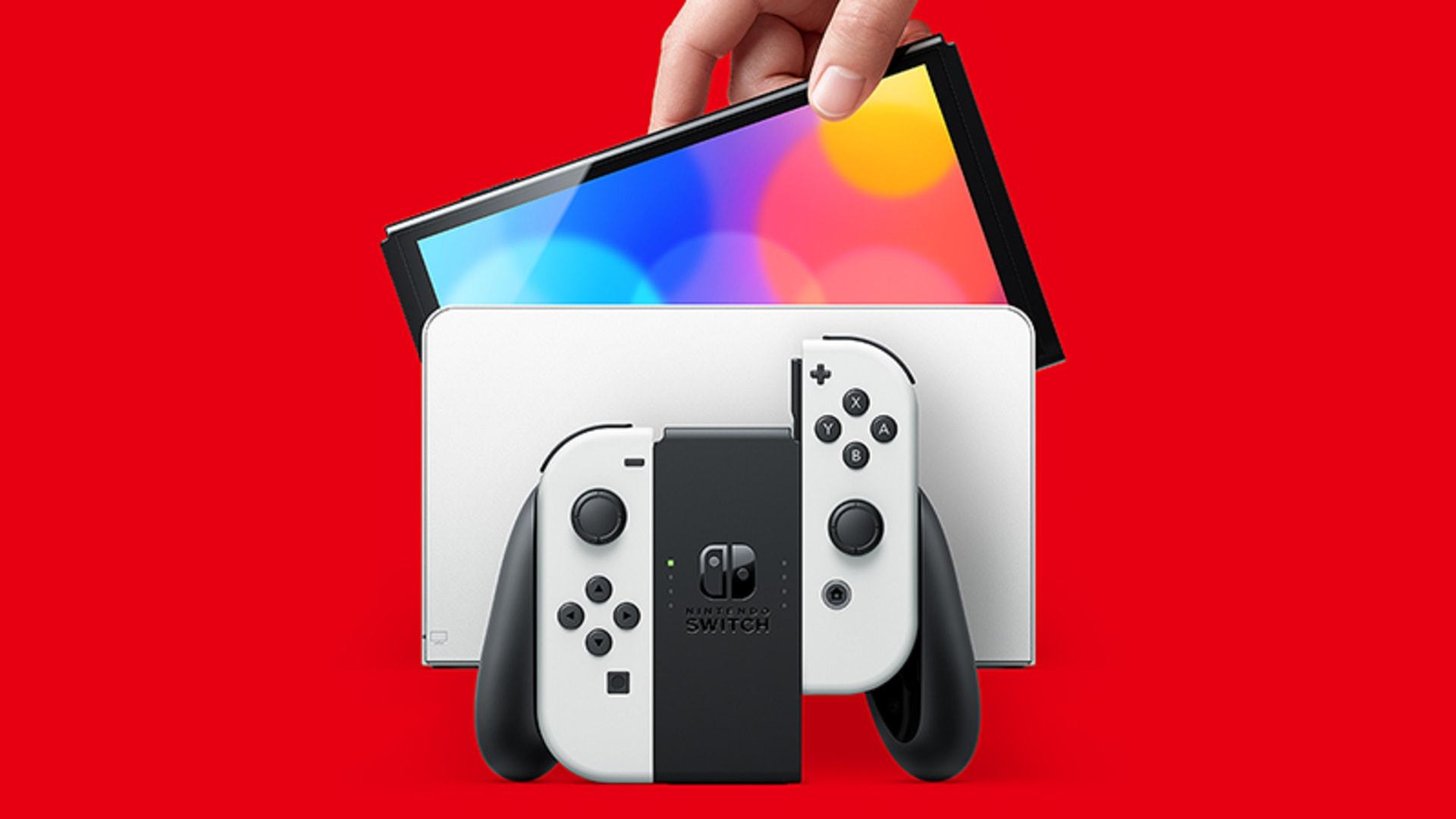 For the past few years, people wondered what Nintendo will do with the Nintendo Switch in regards to a half-step iteration on the popular device. After months of speculation and years of anticipation, Nintendo announced the Nintendo Switch OLED. What’s new with this model is a larger OLED screen, a new stand, better speakers, more internal storage, and a LAN port built into the dock. Outside of that, everything seems to be the same between this version and its predecessor, including its performance and Joy-Cons which are prone to drift. The system will be available on October 8th of this year for $349.99.

Four members of FaZe Clan - FaZe Jarvis, Teeqo, Nikan, and Kay - were caught endorsing a cryptocurrency scam. As a result, Kay was removed from the team while the other three were indefinitely suspended. In a post on their Twitter account, FaZe Clan announced their member’s punishments as well as stating “FaZe Clan had absolutely no involvement with our members’ activity in the cryptocurrency space, and we strongly condemn their recent behaviour.”

All of this was the result of these members promoting a cryptocurrency called “Save The Kids” that promised to donate a portion of its proceeds to charity. Other prominent internet personalities promoted the coin as well, but while millions donated, a few started to pump and dump the coin, leading to its eventual implosion.

First reported by Jason Schreier and later confirmed by Ubisoft, Ubisoft is developing a new Assassin’s Creed game unlike others. Codenamed Assassin’s Creed Infinity, this new title will be more of a single, ongoing experience rather than separate releases. The game will reportedly feature multiple settings, and while the settings may “look and feel different,” they will all be connected in some way. This new title is years away, but it is a bold new step for the franchise as it tries to turn into more of a platform.

Codemasters CEO and CFO Step Down

CEO Frank Sagnier and CFO Rashid Varachia are stepping down from the racing company. This comes four months after Electronic Arts acquired the studio. They are being succeeded by Clive Moody, senior VP of product development and Jonathan Bunney, VP of publishing at the end of the month. EA, known for picking up and dropping studios, congratulated the two while also stating their intentions with the studio. "Similar to Respawn, our orientation isn't to come in and take over Codemasters; our orientation isn't to come in and turn Codemasters into another Electronic Arts studio; our orientation is around the provision of opportunity," said Andrew Wilson, CEO of EA.

Boomerang X is a first-person arena shooter by DANG! about surviving in rooms full of enemies using a handy boomerang. I talk more about this game at the bottom of this blog, so I won’t get into it too much here, but I also needed something for this part of the blog, so here it is. Boomerang X is a really neat premise, and from the short time I had with it, actually works quite well. There are some neat abilities with the combat that allows for a lot of mobility and freedom, and I’m curious as to what else unlocks later on in the game. Boomerang X released on the 8th for PC and Switch.

Illfonic’s Arcadegeddon is a third-person co-op looter shooter about a local arcade creating a super game and an evil corporation trying to stop it. This game kind of came out of nowhere for me, but the snippets of gameplay I’ve seen look pretty fun. The combat looks similar to Fortnite’s cartoonish action, the art style looks pretty, and the weapons look like fun. I’m still not entirely sure of the structure of the game as well as where the PvE versus the PvP come into play, but from what I’ve seen there seems to be a solid foundation. Arcadegeddon released on the 8th for PC and PS5.

Ever since 2017, I have started the month with my most anticipated releases of the month, and this month is no exception. For the month of July 2021, I actually found a decent spread of releases to look forward to. Tribes of Midgard, The Ascent, Boomerang X, and Black Skylands made the list, and Chernobylite took the top spot. I even got the chance to try out Black Skylands and Boomerang X, which I talk more about down below.

My Criterion Collection-style list continues with entries #25-28. The two Kane and Lynch games take up two of those spots as they offer a bleak look at shooters that few other shooters nowadays offer. Monster Hunter: World takes up a third spot, as it popularized and better streamlined the long-running franchise. Finally, TrackMania takes up the final spot, as it changes up the dynamics of a racing game and creates an equal playing field for everyone that plays.

I was able to play an early access build of Black Skylands, and while I’m optimistic about the game, I found it hard to play in its current state. While its gameplay loop is addicting at first, I found its bugs, weak combat, poor ship mechanics, and eventually its resource grind hard to deal with as I started playing more and more of it. I’m willing to wait and check this game out when it hits 1.0, but as it stands, it’s hard for me to recommend the game in its current state.

The only new game I was playing during this time was Black Skylands, but I already did a blog on that, so I instead wanted to talk about a demo I played instead. While working on my monthly anticipated releases list, I decided to check out a demo of Boomerang X, which is a first-person arena shooter but with a boomerang. I quite enjoyed my short time with the game, as I found its controls tight, its combat fun, and its abilities pretty cool. My favorite thing to do in the demo was throw a boomerang into the air, dash towards it (which would launch me up in the air), go into slow-motion, and hit enemies with specific weakpoints. Despite my short time with the game, I enjoyed Boomerang X quite a bit and would recommend checking the game out.