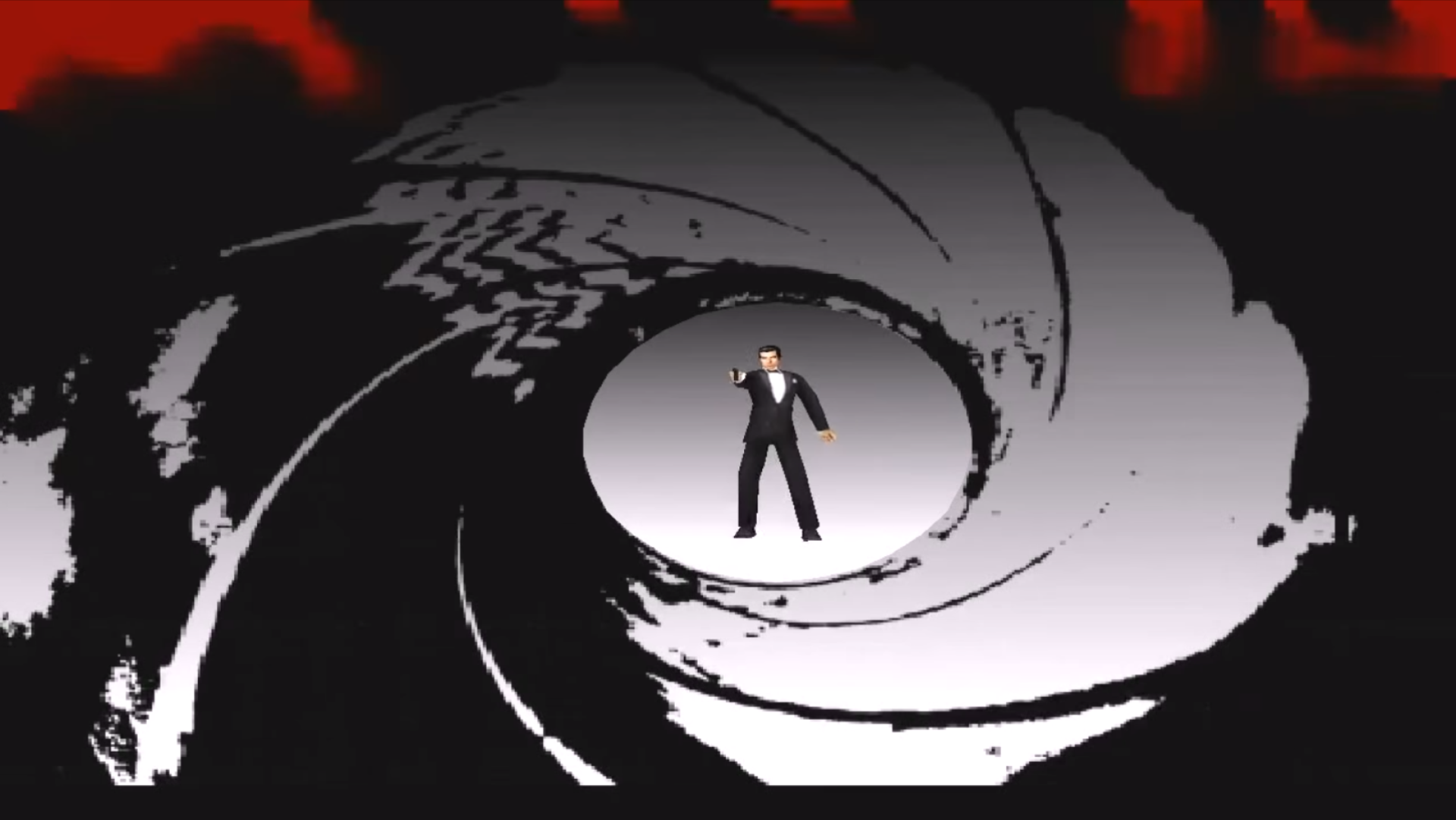 River A.K.A. Dogmeat has Died

River, who was the inspiration for Fallout 4’s Dogmeat, has passed away according to the owner Joel Burgess on Twitter. Burgess talked about how River was chosen for the Dogmeat role and why she’s special compared to using a professional dog for the game. Burgess ends his Twitter thread by saying this:

“Dogmeat is a tether. He grounds you in the world, will always stand by you, lead you to your family, and anticipate your needs. He wants you to be safe and happy. In other words, he loves you. And if love is River's legacy, I am contented. Rest in peace, big girl.”

Yager Picked up by Tencent

Tencent has picked up another studio, this time taking aim at Yager. They are currently working on The Cycle, a PvPvE game set for a Q3 2021 release, though the game that they made that makes this acquisition interesting is Spec Ops: The Line.

Over the course of three years, Youtuber Krollywood recreated all of the Goldeneye 007 levels using Far Cry 5’s creation tools. MGM, the rights holder to the James Bond property, sent Ubisoft a copyright infringement claim, which in-turn sent Ubisoft to Krollywood to take the levels down. Krollywood still has all of the levels saved, though, and he is planning on re-releasing the levels with a few tweaks. Far Cry 5’s creation tools does not allow external assets, so a few are calling into question the legality of projects such as this in terms of copyright infringement.

The biggest rivals back in the day, Sonic and Mario, share a birthday during this course of time. Both the Nintendo 64 and Super Mario 64 turned 25 on June 23rd. On that same day five years back, Sonic the Hedgehog debuted on the Sega Genesis, marking the blue hedgehog’s 30th birthday. So happy birthday to two of the fiercest rivals the industry has ever seen.

Chris Avellone, a famed writer known for his work on Fallout among other titles, is filing for a libel suit following sexual misconduct allegation. The allegations were made by two women a year ago, which prompted his removal from his role as a writer for Dying Light 2. Since then, he has been publicly silent about the ordeal until now. He is now speaking about the situation, stating that he didn’t speak out about it because he was compiling evidence during this time as well as stating his initial silence was due to his belief that the accusers accused him because of a “misguided sense of self-righteousness.” His libel suit is going against his two accusers as well as others, though they remained unnamed.

Mario Golf: Super Rush is Mario’s latest venture to the greens by Camelot Software Planning about Mario and his crew, well, playing golf. I haven’t played a golf game in years, and while I don’t really want to pay full price to play a golf game, I think this one looks like fun. My main interest in this game is with its speed golf mode, because I think a mixture of racing and golf sounds like fun. Mario Golf: Super Rush released on the 25th for Switch.

Phantom Abyss is an asynchronous parkour game about journeying into temples full of traps. I like parkour games like Mirror’s Edge and Hot Lava, but what makes this game unique is its asynchronous nature. In each level, there are other people’s recorded runs that shows up as ghosts which can be used as a sort of guide through the level. Plus, I think the adventurer theme is cool and the various traversal abilities look fun. Phantom Abyss released on the 21st into early access on PC.

Light Brick Studio’s Lego Builder’s Journey is a geometric puzzle game similar to Monument Valley about solving puzzles. There are a lot of Lego games, but none really like this. It looks more like a celebration of the iconic plastic building blocks, and I think its puzzle gameplay works well with what makes Lego great. Also, I think the game looks great too, as the pieces look near-photo realistic. Lego Builder’s Journey released on the 22nd for PC and Switch.

Coming in at a whopping 5,871 words, this blog is my longest piece to-date. In this blog, I dissect the two Kane and Lynch games and what makes them so special. For some, these games are no more than mediocre shooters, and while that may be true, I believe there is much more going on underneath the hood in terms of story, characters, and even combat. Could this be a case of me over-analyzing games that didn’t really try for anything beyond surface-level gameplay? Maybe, but it is undeniable that you just don’t see games like these two anymore.

I’ve been taking a break from playing games for writing purposes because my writing backlog is long and there are a few reviews that have been sitting in the oven for months now, but I still decided to check out Prodeus because it’s now on Game Pass for PC. While I do enjoy retro shooters, I think the sudden influx of recent retro shooters got to a point where I will only play them if they really stand out from the rest. Fortunately, I think this game does. Instead of being built like a retro shooter with shinier sprites, Prodeus is a great blend of old and new, and I find it much more comparable to new Doom than old Doom. I’m only a few levels in, but I’ve so far enjoyed my time with the game, and I would recommend it even if you’ve burnt out on other retro shooters.