A+ Fun: A Summer of Gaming 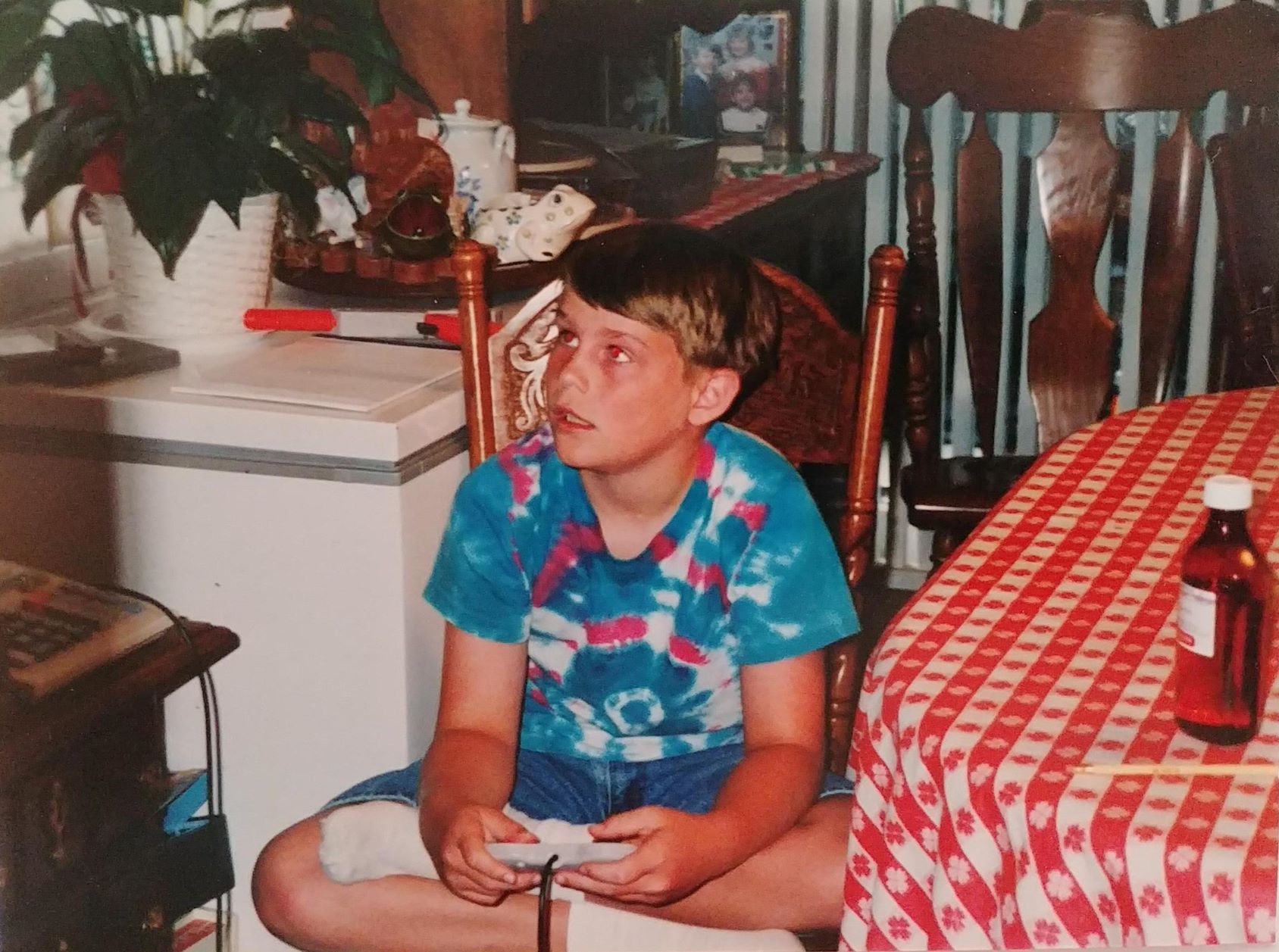 As a kid, towards the end of a school year, the start of summer was all I could think about. The funny thing is it would not be for the reasons the average person would think. No, the start of summer was special to me because of our local video rental store. As a child, I could walk into Family Video and “trade” good grades for games! Being old enough, I’m not even sure if that is a thing anymore. Most kids (I would think) play what they have or any of the various Free To Play games. I know in my hometown, sadly, Family Video has closed its doors for the final time. This is of no surprise as many physical media type places have been struggling for the past decade. The point being, there is no place to go anymore for that special kick-off to summer. Not in the traditional sense that is.

As of just recent, I am very much an online only player most of the time. I play plenty of games involving other people and usually have a blast doing so. A few events happened in quick succession that would pull me back into those young, blissful years. Many of my gaming buddies went on vacation all about the same time. This would usually put me in the mood for lots of online solo or free for all games. But Xbox Game Pass had finally released the game Maneater. Basically, it’s like Ecco the Dolphine meets Metroid. What is more fun than a killer shark that is fun to play, gets cool power-ups, and doesn’t take itself too seriously? Definitely a summer game if I ever saw one. I really did have a fun time with it and it was everything I wanted when I thought “shark game.” The second game, which is what set off a chain reaction of this entire thought process, was Destroy All Humans! Yes, the 16-year-old game that came out in 2005. This has been on my back catalog for so long, I forgot it existed. Until the remastered version popped in Xbox Game Pass that is. I have been waiting 16 years to play this game. Might as well give it a shot once I had finished Maneater. Obviously, the game had changed a little bit from the original, but it is probably the best and most accessible version of the game right now. Again, another game that is just silly fun. You are an alien, running around, and well, destroying humans. There is a few different modes and I know at least one of those would excite most of you. The other cool addition to the game is the collectables that trigger new and old artwork from the game. By that I mean, you collect an in-game item, it unlocks various artwork models shown throughout the game both from the original 2005 version as well as the remade 2020 version. The only thing that would have made this cooler would have been how in some of the remaster Halo games, you could switch back and forth between the remaster and original game while playing. Either way, still really enjoy the nod to the original.

Yes, I have been digging into Game Pass hard in the past month. But these games were the catalyst. The catalyst that gave me the realization that Xbox Game Pass made me feel like a kid again. Even if only briefly or after the fact. It really has been a blast playing all these different games one after another as if I were that little kid again trading A’s for game rentals. I hope all of you have the ability to try out a bunch of different games that are outside your normal gaming routines. You just might get a hint of that nostalgic gaming fun as well. Happy Summer and happy gaming!

Would love to hear your gaming stories as a kid. Anything around renting games or summer gaming would be fantastic.

*The ideas, viewpoints, and opinions in this article are mine alone. *