8 Gameboy Games I immediately knew I needed to play

I love the Gameboy, almost as much as I love the Gameboy color. The internet has been kind to my affection, throwing up a graffiti wall for all to post big letterings of love for their undersold heroes. I like to think some had it very lucky and actually played these games in the back of a car on a long drive, avoiding the sun glare, rationing batteries, maybe even eating when a hand was free. Nowadays we... we wait for Nintendo to put the ball in our court.

All of these games deserve a full write up of their own so go off to play them and maybe we can celebrate them at a later date (if I pass away, the manuscript will be buried with me).

Neither a hit song or a cult 80s creature feature this continues my obsession with Rare's library, good & bad. This is one I have played and it can be tough but stick with it and it is rewarding, avoid playing on a stretched resoution if you can.

This game has some very interesting ideas going on, not hidden deep, I'm not alone in being impressed with it. It could be the spy setting version of Final Fantasy adventure. I have literally nothing to stop me except maybe (try to) make a healthy snack. There is true beauty here in a black and white pixels of a beloved brand targeting for the fun opportunites games offer. Gadgets, villains, traps, women all make an appearance and I played it over Bloodstone.

Alot of fanfare surrounding this one and I have yet to give it a try. I'm awaiting a rainy day where it can give me solace. A roguelike on a Gameboy should have been the game for me when I was a boy.

I was gonna mention Kirdy but a second or two search had me realize many others did already. You might say this game is gonna be a trip.....Thankfully these wild times of the present have given this game a resurgence.

This one is available on the Nintendo eShop so I have so reason why I have not played this game that sounds like the most awesome concept for one.

The game was instructed to be like Zelda and was developed separately and reportedly far away from its PC equivalent. By all accounts that resulted in a far better game. Fans wept about some translation issues but it's still playable, just less investment. 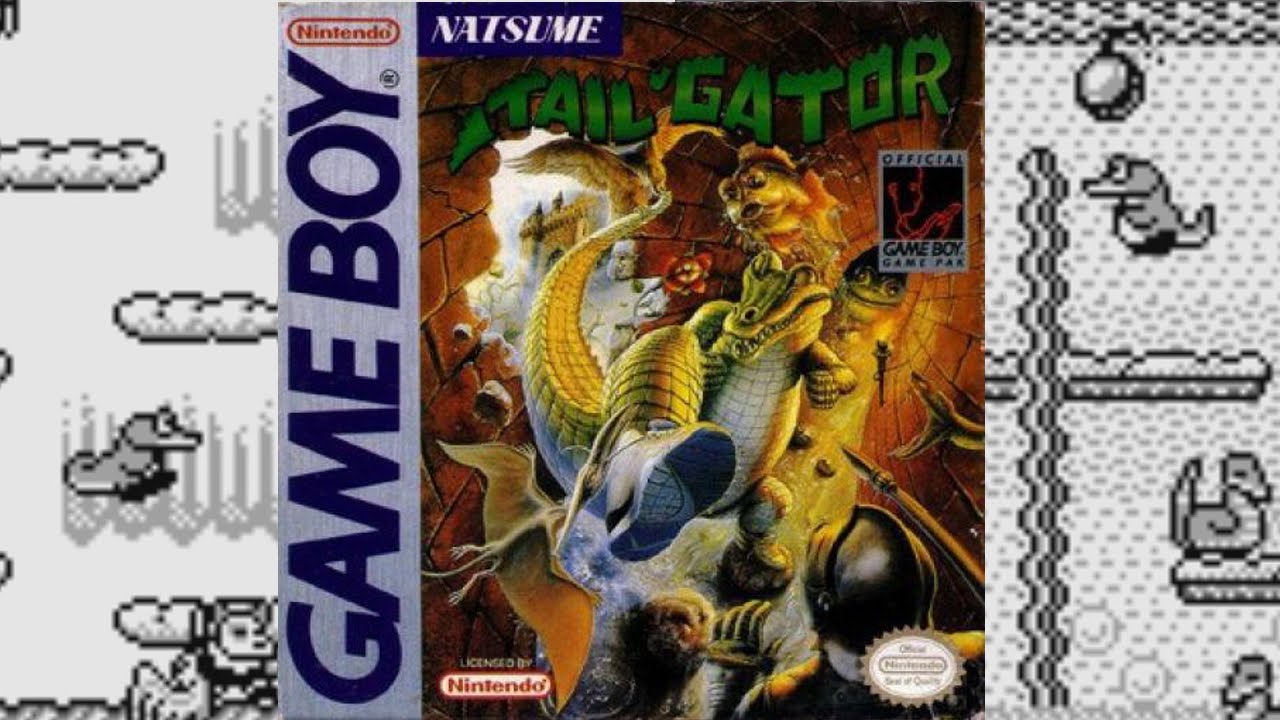 I supoose this one is not for everybody. I suspect it's cover art holds partial blame. It's a platformer and seems to have many of the level designs only tolerable by big fans of that genre. I'm the sort of soul who has been wandering aimlessly since Donkey Kong 94' was completed and needs something to even mildly distract. 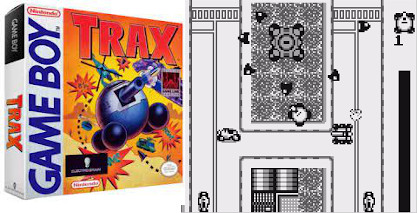 This could easily have been Cosmo Tank but HAL always draws me in with their charm and what on the surface seems like a kids version of that genre but always surrpises me. This game is short, simple and is a fine of example of all those getting dialed up to madness degrees before it's all over.

The Gameboy is glorious and vast in library, I've not even dipped into half the Japan only games. If you tell me about a game I may not know then it could save me time later having to find it and be assured by some tidbit of info that it's worth it. Share what you have people, this little system did alot with little.