Band of Bloggers: I Thought I was Playing an Action Game?

It was nearing the end of the month and I wasn't sure what to do about this month's Band of Bloggers prompt. The prompt was "subverting expectations" and it's not exactly easy to plan to have your expectations subverted, and so far nothing had happened to do so. I was thinking I might not be able to write a response to the prompt this month, but then Nier Replicant came out.

I thought that after playing Automata that I knew what to expect. Granted, I didn't get all the endings in Automata, so maybe if I had I would have been expecting this? No idea, I'll fix that once I beat Replicant. Anyway, I was expecting a game that would make me feel things and that messed with the gameplay in interesting ways. Automata regularly messed with the perspective and liked to switch gameplay between action and bullet hell shooter. The narrative in Automata also went to weird places and really wanted the player to think deeply about what was happening. The music in Automata was also superb, I still regularly listen to its soundtrack. I was expecting all of these to happen in Replicant, so when they happen, my expectations aren't being subverted. 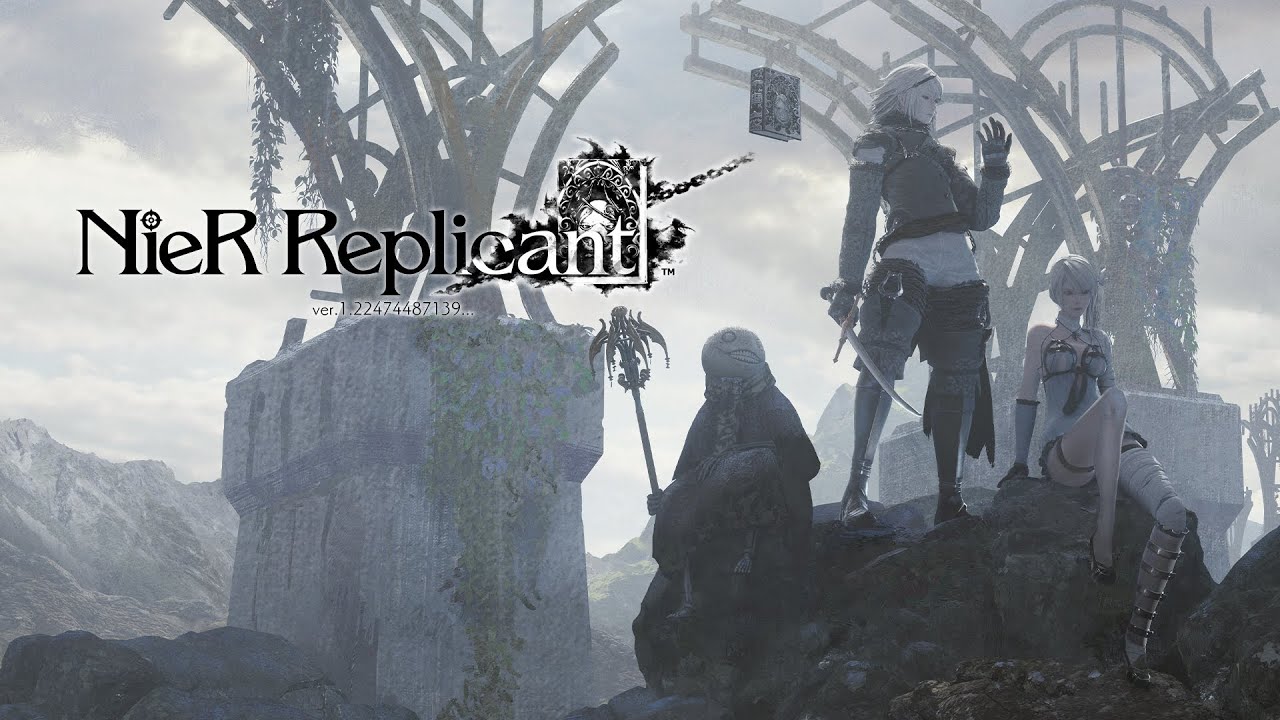 This game does a lot of things that probably would have shocked me if I hadn't already played Automata. Kainé would have been a pretty big shock, not only her appearance, but the unique way she expresses herself. I also probably would have been pretty shocked at how wonderful the music is. Even having played Automata I'm a little surprised that it is as good as it is. It isn't so much that it's good, but just how good nearly every song has been. Even seemingly unimportant areas get vocal tracks that make me pause and listen.

That isn't why I'm writing about Nier today though. Last chance to back out due to spoilers. Those of you who were familiar with the original game or have gotten as far as I have probably know what I'm about to talk about.

Our lovely Nier boy has a strange dream one night. He can't make much of it out, but he does understand the words "Sealed Verse," "dream," and "Forest of Myth." Well that's odd. He is looking for sealed verses in order to save his sister, but it was just a dream, no need to get all excited about it. Then when he talks to Yonah, his sister, in the morning, she tells him about her very similar dream, and now something might be up. Protagonist (does he have a cannon name?) thinks he should probably talk about this with someone and goes to Popola, who got a letter from the village in the Forest of Myth and it's a little bizzare.

So yeah, we should probably go to that forest.

At this point I was intruiged, but this wasn't any weirder than a town in the desert where the people wear funny masks and obsess over rules. This would probably be fun and interesting, but I wasn't expecting a genre shift or anything like that. That would be crazy.

The forest seems empty, but there is an old dude just sitting nearby, so Nier boy goes to talk to him and he just kinda mumbles about dreams and words and then things get weird. After a moment, he starts talking normally, but something odd is happening to the text box. It has started to fill the bottom of the screen and has a solid black background. Now there is a narrator and Weiss is arguing with it. What is happening?

The text box expands and the voice acting stops. Soon enough the text box covers the whole screen and now I'm playing a visual novel? It wasn't very visual, so that might not even be the right term. Not only does the game suddenly consist of only text, but the characters are aware that they are suddenly in a visual novel. They can apparently still see where they are going even though I can't see anything but text, but they realize that they are at the mercy of a narrator. After solving a few riddles and being left with a strange message about another self that I can't wait to explore, the protagonist and Weiss escape the dream and the visual novel segment ends.

Okay. Well. I was expecting a lot of things from this game. I went in with high expectations; expectations of good music, fun gameplay, nihilism, and existentialism. I wasn't expecting to suddenly be playing a small visual novel in the middle of a philsophical action game. Expectations subverted. I can't wait to see what else this game throws at me.