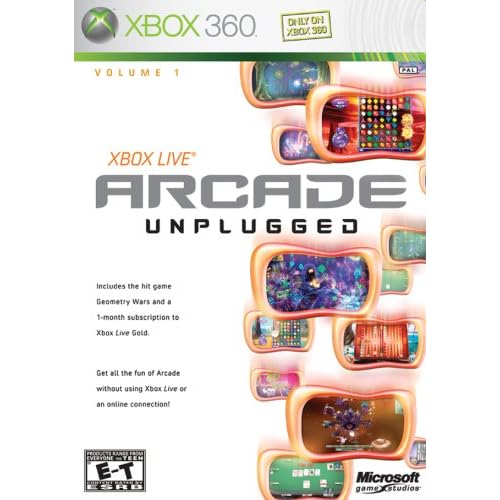 This may not be like the Nirvana album, but the Live service seemed to blow its face off with a shotgun over the weekend. Yeah, I went there. Now that we've established this post as being real dickish, let's get down to brass tacks. Why brass? I have no idea, but the important people say it so who am I not to?

With today's deal you get 5 XBLA games -- Geometry Wars, Bejeweled 2 Deluxe, Wik - Fable of Souls, Hardwood Backgammon (stop snickering) and Outpost Kaloki X -- plus 1 month of Live Gold for $6.99. That's a serious deal, if you ask me, which you probably won't but I bought it without your permission anyways. Hell, 1 month of Live Gold will run you $6.99, so you'd be silly not to think about this, especially if you're new to the 360 scene.