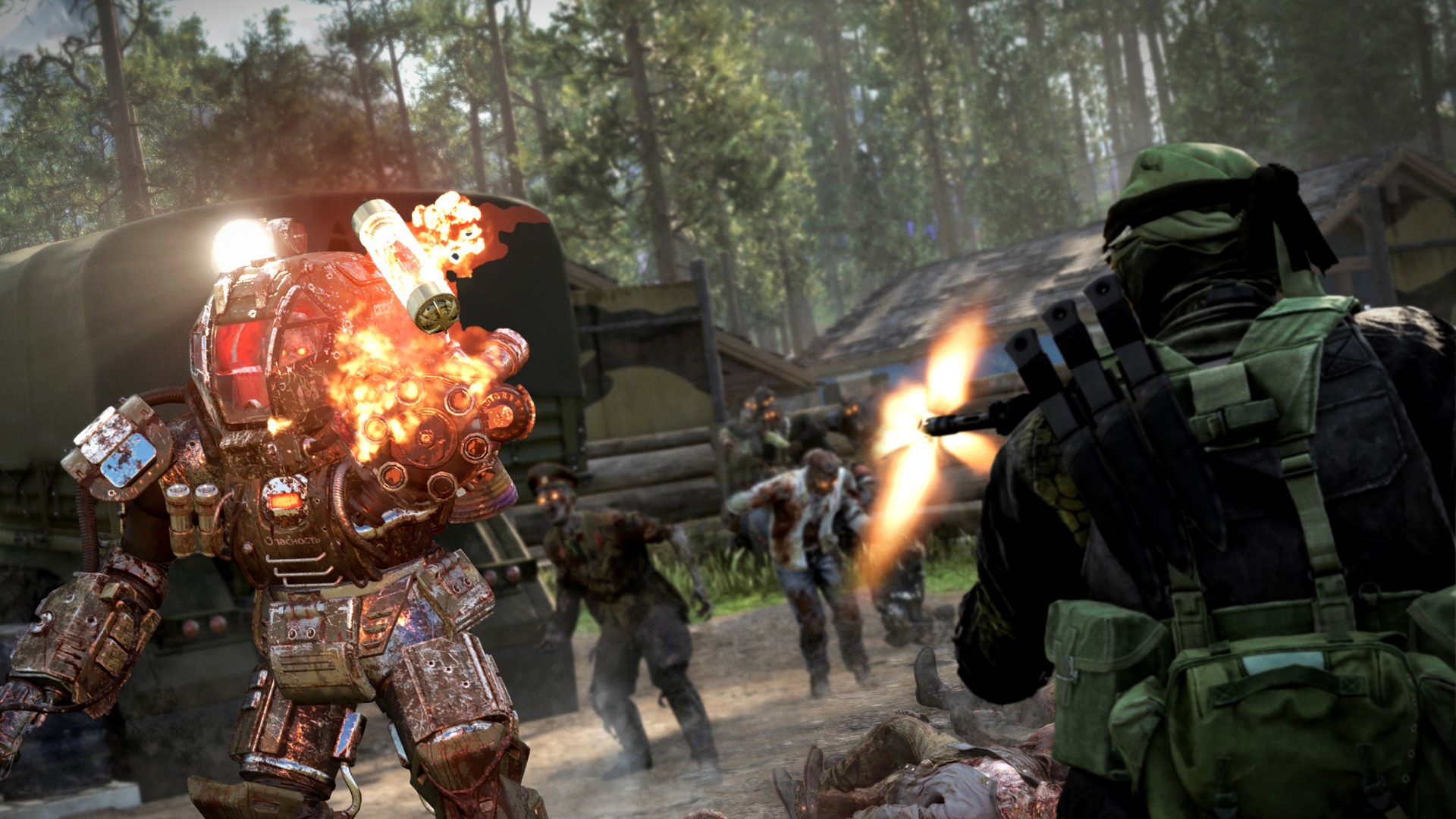 So, what exactly is Outbreak? This new mode takes place in three Fireteam maps, which are large multiplayer maps made for Cold War’s forty-player Fireteam mode. You and up-to three others start at wave one in one of the maps and have a main objective to complete. The map also includes one or two side objectives, some vehicles, a few jump pads (which launch you high up in the air for parachuting), and some Cold War zombies staples like the mystery box, pack-a-punch machine, armor station, perk machine, and crafting table. Once the main objective is complete, an anomaly opens up, which spawns a teleportation machine as well as the mystery box, perk machine, etc. From the teleportation machine, there are two options: a warp option which will take you to a new map with a new objective and increased difficulty, or an exfil option which will spawn an event where you try to escape from the map and finish the match. 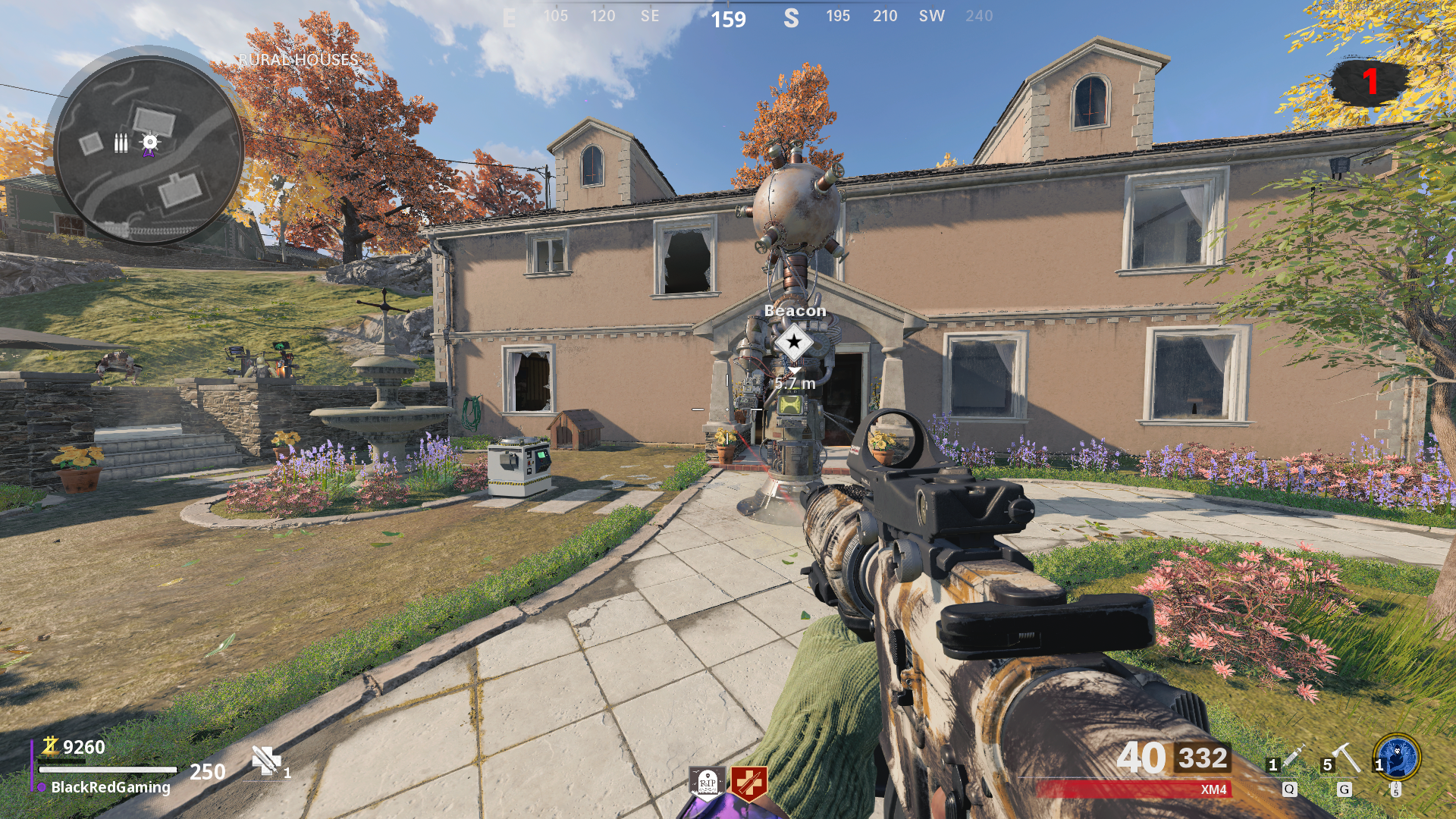 At the end of the round an anomaly spawns, and when interacted with it turns into a beacon where you decide to either continue on or leave.

Even with the changes and additions Cold War zombies made to increase replayability like weapon leveling and skin unlocks, the traditional zombies map structure just didn’t quite cut it for me. Whether it be the original Die Maschine map or the newer Firebase Z map, the simple act of surviving just wasn’t enough of a compelling reason to grind skins. Completing the main easter egg on both maps was fun, but that’s a one-and-done deal for me, so if anything completing those easter eggs disincentivized me from playing more because I felt like I “completed” the maps. Outbreak, however, shifts its focus from easter eggs to objective-based gameplay, which I believe is the step both this and Tortured Path took and a step in the right direction.

The first big change between this mode and normal zombies is, of course, the objectives. As of writing this, there are five main objectives: kill a boss zombie, defend a machine, retrieve and deliver canisters, survive in an enclosed building, and escort a vehicle. There are also optional side objectives found around each map which includes feeding a dragon head, hunting down more boss zombies, and killing zombies to unlock a golden chest. These quests spawn at different parts of the map and show up in no particular order. Currently, there aren’t many objectives, but they are replayable and offer something to do beyond just surviving. Mixing that with the grinding of gun levels and skins, and it does something the other maps doesn’t do for me: bring me back into the experience. 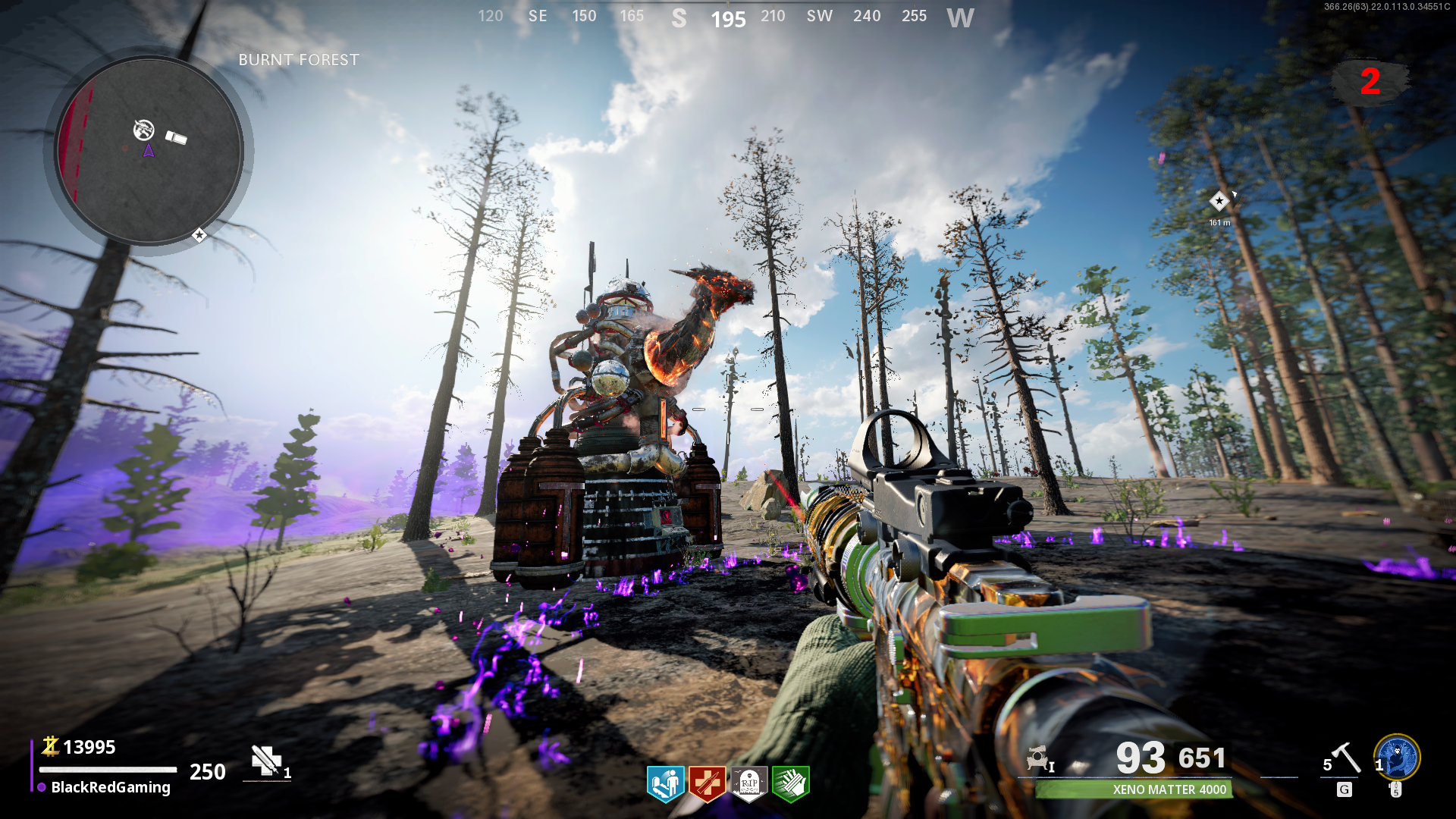 While you can go straight for the main objectives and go through rounds faster, completing side objectives like feeding the dragon is worth doing at least in the early rounds to get some free perks and weapons.

Outbreak is more than just objectives though. For starters, rounds are structured different. In normal zombies, there are a finite amount of zombies that spawn, and killing all of them ends the round. In Outbreak, the round goes on until you the leave the area, and the jump of difficulty between each round is greater. This means zombies will keep spawning so long as you stay in the map, and from my experience I found being near any building or objective tends to keep spawning zombies, which I found more fun and engaging. Speaking of spawns, every zombie type, from common zombie to all of the elite and boss zombies, are here, and trying to manage and fight off all of them while at an objective can be tense. The three maps are way larger than normal maps, as they are large enough for vehicles and parachuting but also just short enough to run through. Finally, the anomaly at the end gives a better incentive to exfil than normal zombies because you have to interact with it each round. Overall, I believe these changes are for the better, because at the very least they change things up and offer something new.

While I do love this mode more than normal zombies, it isn’t without its flaws. For starters, while it is a more replayable experience, it isn’t a more condensed experienced like Tortured Path. One full match for me in this mode is about the same as if I played for high rounds in normal zombies (around 2-3 hours), and while it is easier for me to exfil and I believe my time is better spent in Outbreak, there still is a fair amount of downtime, and I still would prefer a shorter thirty-to-sixty minute experience. I think the Holdout objective, which involves being locked in a building for four minutes, could be shorter and is practically impossible in higher rounds. I wish there was a way to play on one map instead of going through three because it got a little annoying to have to constantly load into a new map at the end of every round. I think loot distribution in matches with multiple people could be better, as boxes still only spawn one gun whenever I played with a friend. Finally, I think the wonder weapons should scale better with the rounds, as two of the three weapons lose their luster pretty early on. 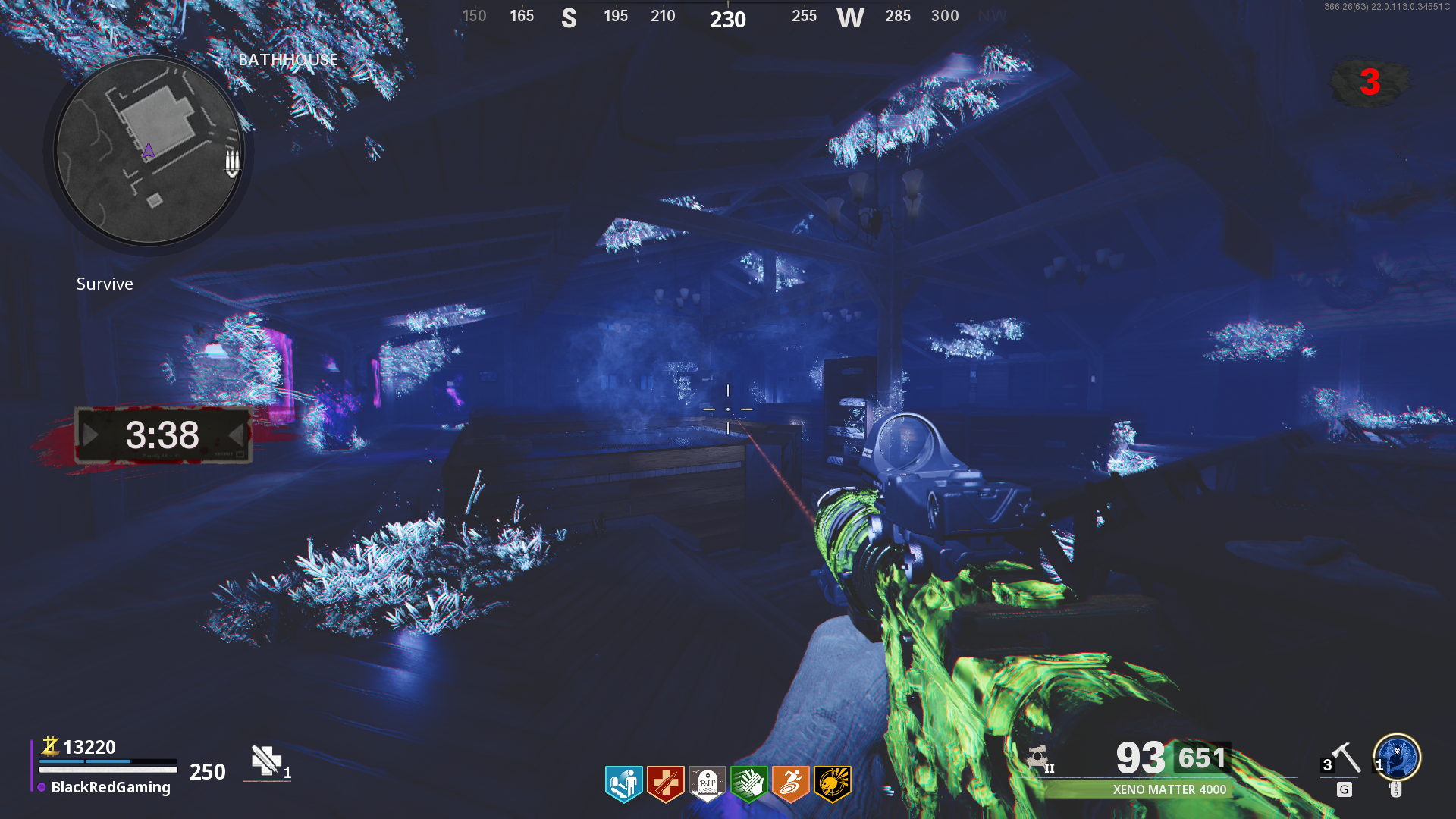 I think the Holdout objective is neat, but it goes on for way too long.

Now for the ultimate question: is this the future of zombies? I don’t know. I think the beauty of this mode is that it is open to new content like new maps and objectives, but I’m not sure if this is where they settle. There are many directions I think this mode could go. Maybe Treyarch does settle on this mode and adds to it. Maybe they expand on this mode and make an open-world experience. Maybe they take the concepts of this mode and apply it to a completely different kind of experience. Whatever the future may hold for Black Ops Cold War zombies, I think Outbreak is a great step in the right direction, and I hope to see zombies try new things even if they don’t work out, because for me it is better than returning to the old.