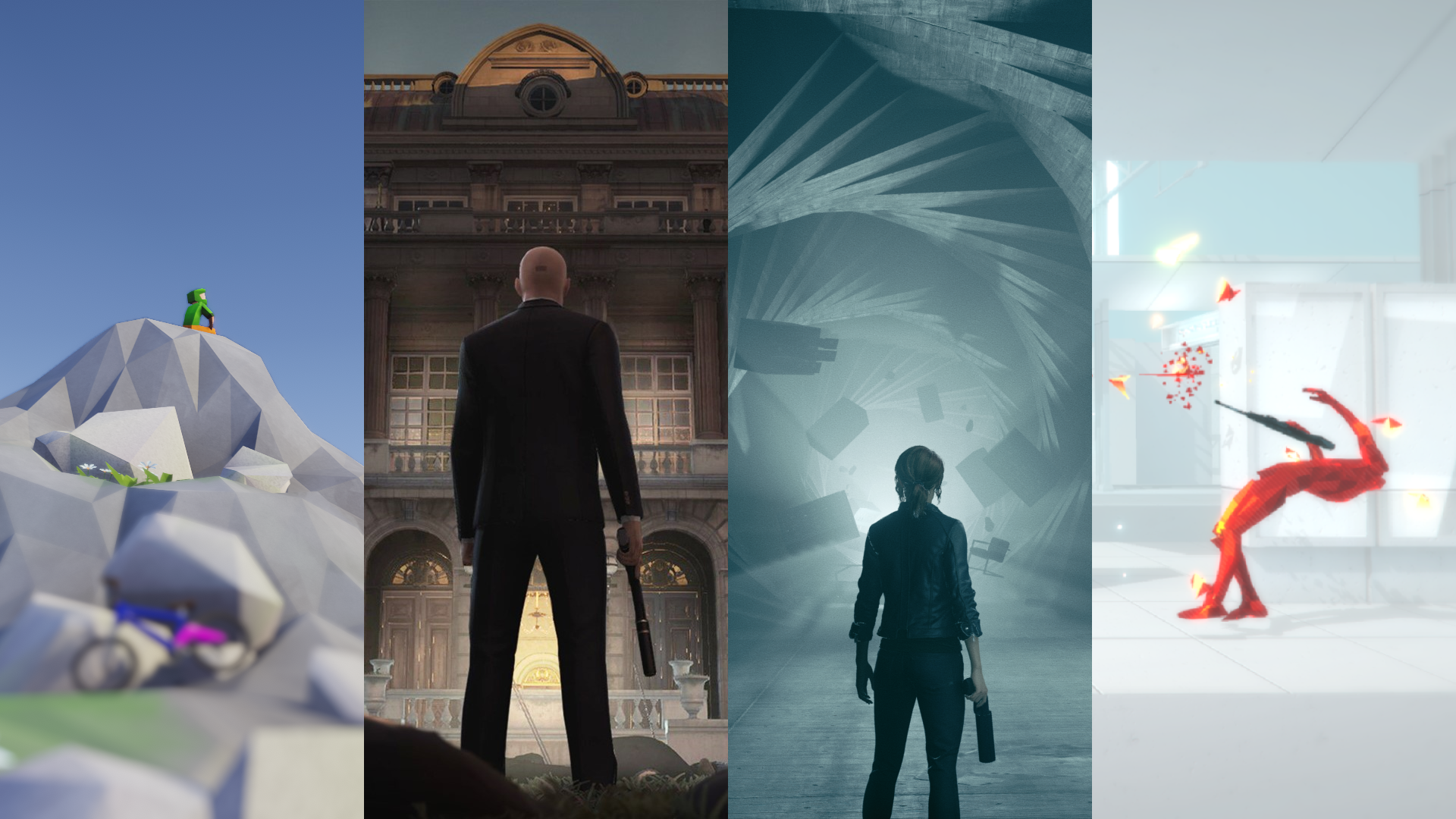 Welcome to a new set of entries into the BRG Collection. The rest of the games in my ongoing list can be found here or at the bottom of this blog. With that said, here are entries #9-12.

Agent 47 and the Hitman franchise have been around for awhile, but its most recent entries as part of the World of Assassination Trilogy may be the series at its best. Over the course of its three games, IO Interactive created a magnificent world full of assassination opportunity and social stealth. Each level is intricately designed and filled to the brim with ways of dispatching targets using a wide variety of methods and tools, and each game makes sure to keep to its strengths. Also, the game isn’t afraid to have fun with itself, and its acceptance of its absurdities keeps the experience lighthearted. The three recent Hitman games may be one of the strongest and most consistent trilogies in all of video games, and they will go down as staples in the stealth genre.

Simplicity can be beautiful, and Lonely Mountains: Downhill is one such case of this. The game is about biking down a mountain path, but you don’t even need to follow path. Much like being in the great outdoors however, this game’s simplicity is a breath of fresh air. Whether you want to take on time trials or simply stroll down the mountain is up to you, and how you get down is also open to interpretation. No tricks, no score, and even no music; just the ambient sounds of nature and the peddling of a bike. Lonely Mountains: Downhill Is a pure experience like few others, and trying to find creative ways of traversing the mountain is a blast.

What if paranormal activities and objects exist, and what if there is a secret government organization meant to observe, contain, and hide these things from the public? That is the world of Control, and it’s one of the most interesting and fun to explore. More than just an interesting world of strange anomalies and government architecture, though, is a game filled with weird and interesting characters and surprisingly fun combat. Using a combination of weapons and abilities to take on enemies is a blast, and there are few games where it is actually worth seeking out and reading every piece of intel. The mundanity of a government setting mixed with the extraordinary of the paranormal works in ways that makes Control a fantastic game to experience, and it leaves one wondering if something like this exists in the real world.

Time only moves when you do. That is the basic principle of Superhot, but it is one that works incredibly well. This basic principle turns a simple room full of enemies into a ballet of bullets and thrown objects, and it is the closest game to resemble the action seen in films like John Wick. It takes the first-person shooter genre and turns it into a puzzle game where dodging and improvisation is key to success. And just like the concept of the game, its art style is simple yet effective, as the world is white with exception to red, glass-like enemies and black polygonal weapons and objects. Whether it be the main game, the VR spinoff, or its most recent rogue-lite release, the Superhot series is a simple-yet-innovative take on the shooter genre that is equal parts stylistic and addicting, and it’s the closest thing to action movie action.