11 Games I've not played and I am ashamed 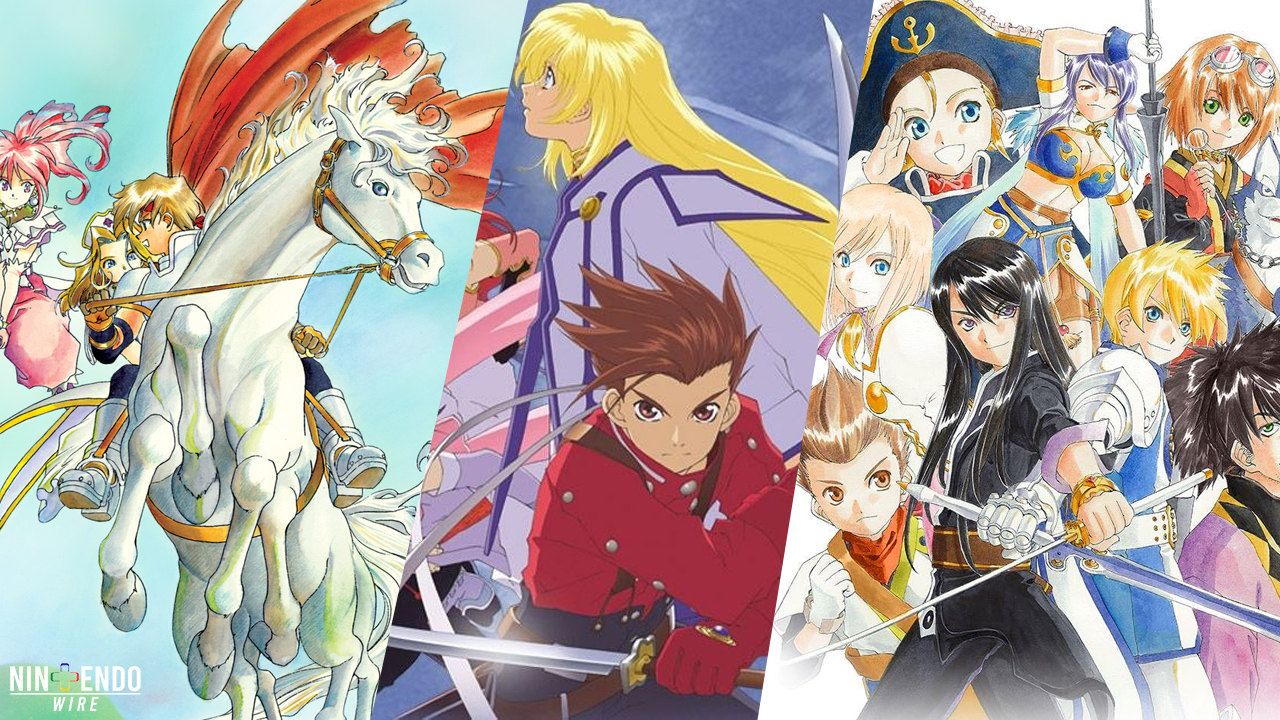 There was a time when I was a JRPG snob. At the present time I have a wrapped copy of Tales Of Symphonia for PS3 in my house and I have not picked it up. Well I have picked it up, but that was to wrap off a relatives wrapping paper and then put it on that high cupboard shelf. It's outlived a plant. I hear the story alone is 50 hours long but it's really really good tho. It really is. This is that missing part of your childhood you never had. I pick up Mario galaxy and shut the cupboard.
10. Any jet or racing game. 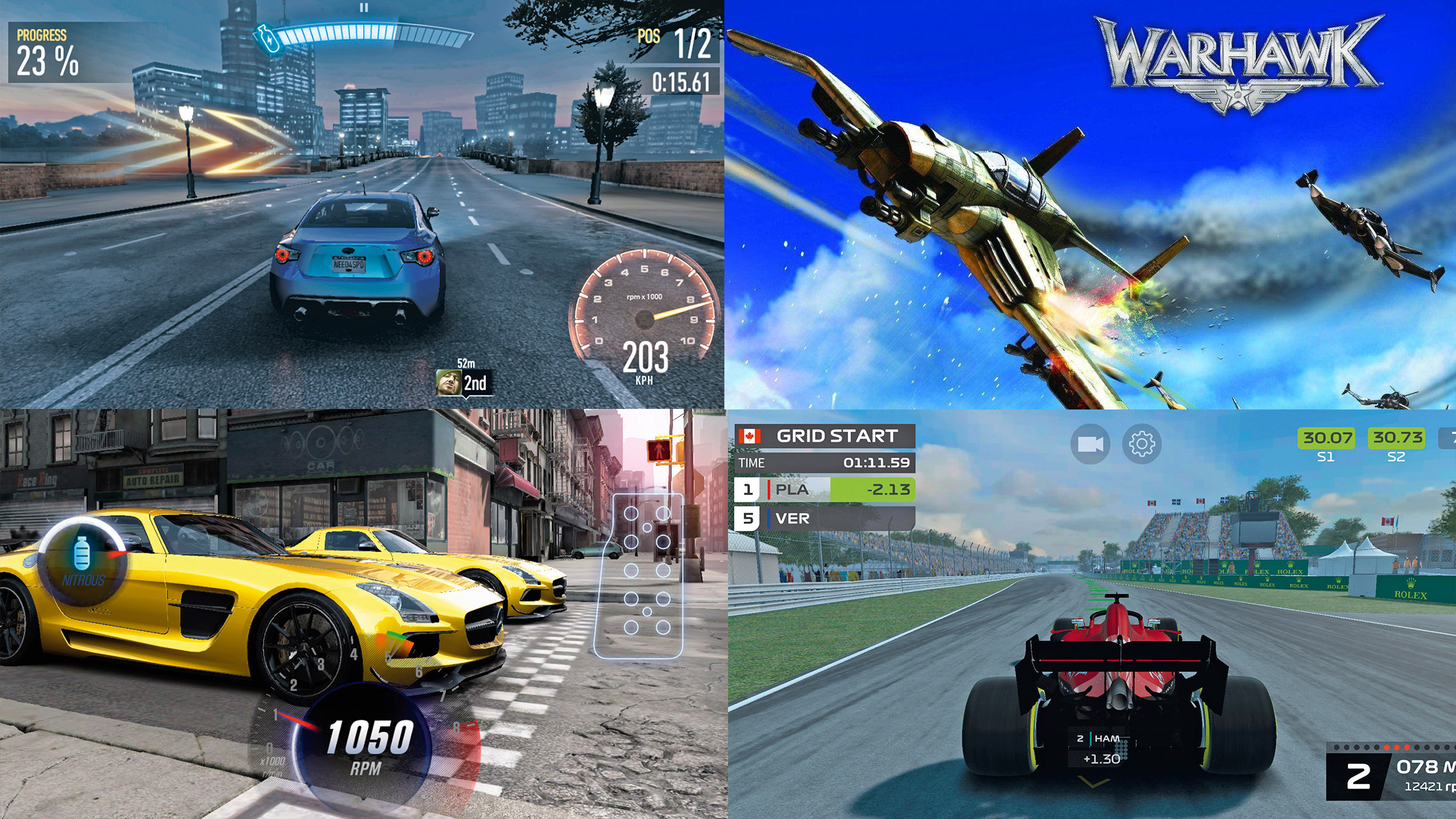 Mario Kart excluded. Everyone is in a circle, talking about joyous competitive online or splitscreen or realistic engine quality and how new hardware would blow their minds. I would look off into the distance, nodding now and again with a smile like a doll having it eyes rolled. People spoke of Warhawk, Wipeout, Motorstorm, Colin McRae: Dirt, any Need for Speed, Burnout etc. I liked the bikes in San Andreas. Did any of you lads play Tony Hawk?
9. Anything N.Switch related. 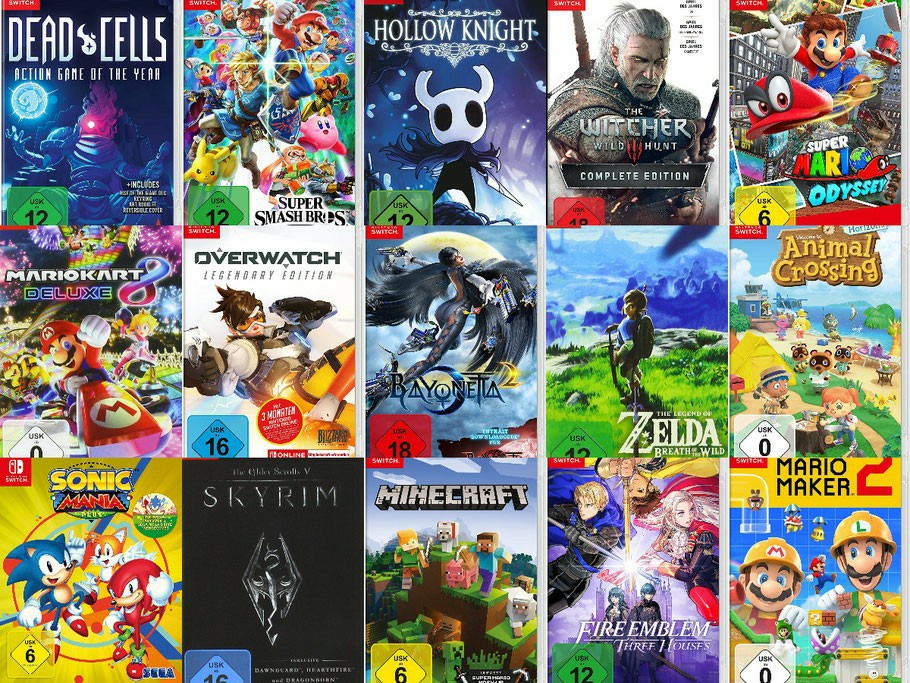 I played Smash Bros once when tipsy at a party. I was ok once I got used to it. Oh! And then a game of Mario Kart, but I think there's more to it than these two games. Hear Mario and Zelda are a blast. Before it was an excuse of finance but now it's outright avoidance, I blame the other games on this list.
8. Super Mario Bros. 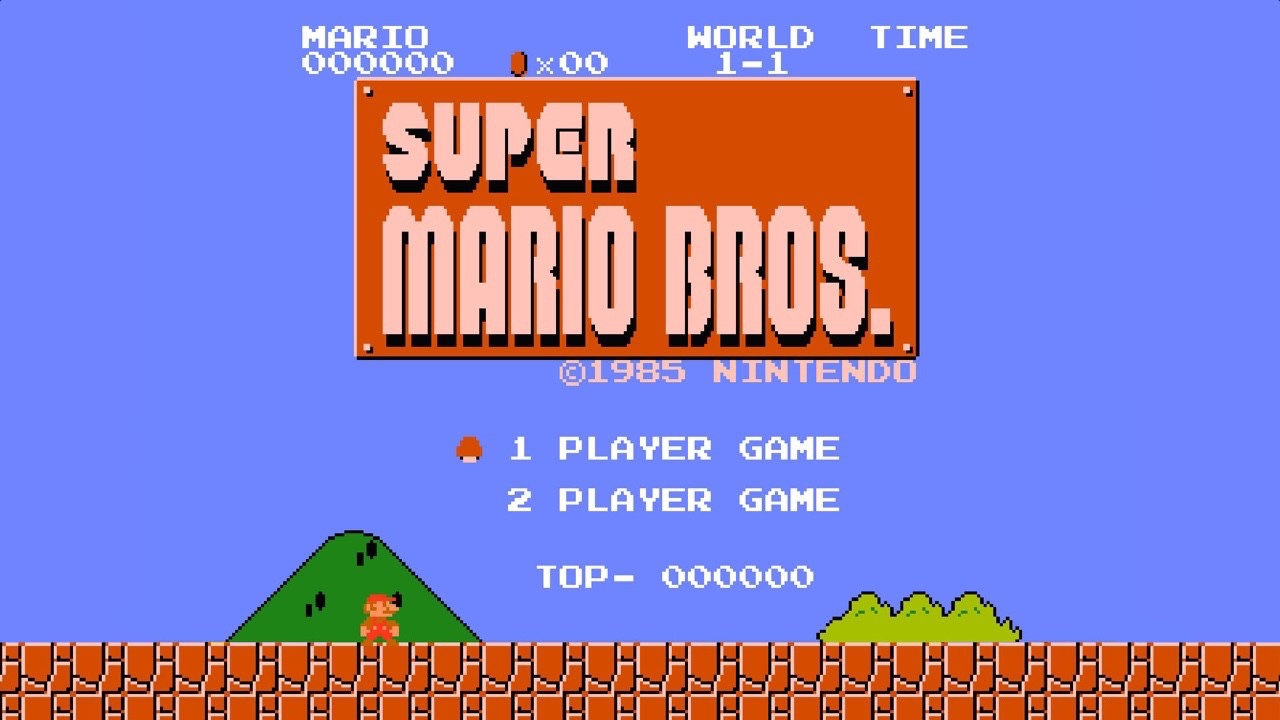 I got a chance not long ago to try it on a NES mini and I died on the third goomba of the second level, it was the end of my turn and I passed the controller.
7. Far Cry 3 - 5 or however many 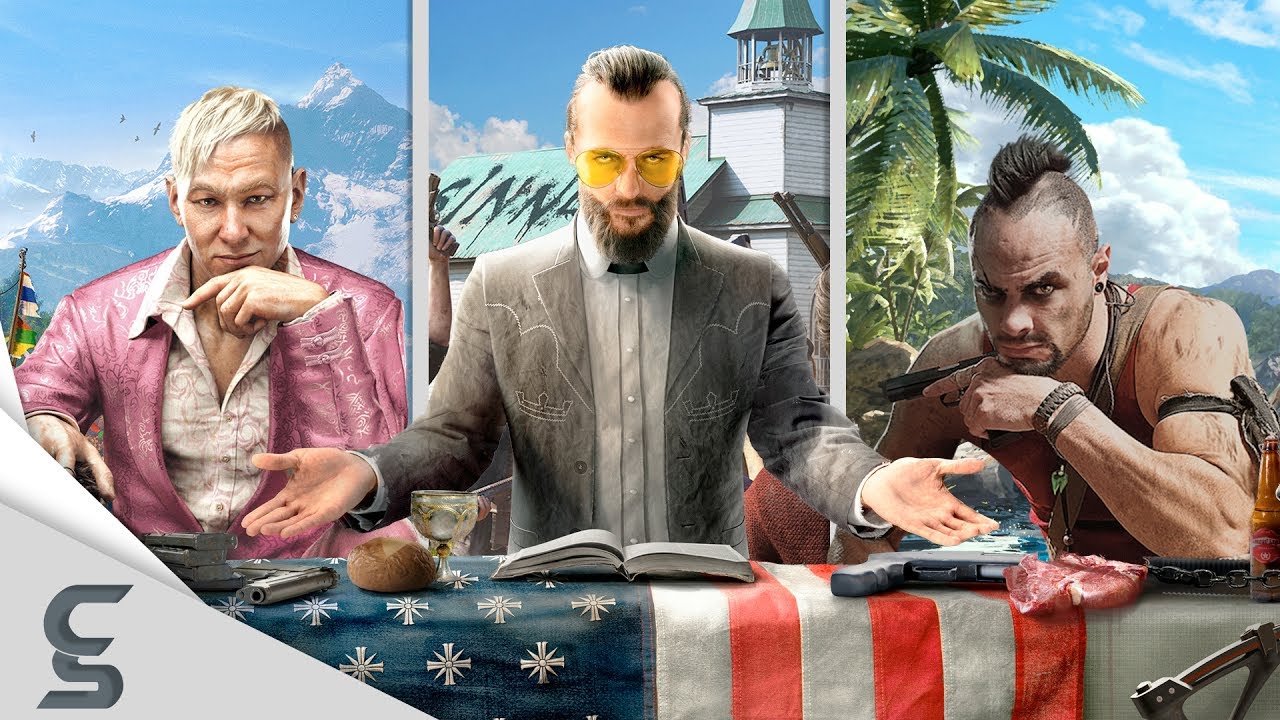 I played Far Cry 2. No one believes me when I tell them that. They look fun.
6. Command and Conquer

I missed out on many of a friends-night-in playing this game on a LAN setup because I just can't give out... *checks steam* ...2.39 for a copy?! Well I could but I would need to play it in private so I'm not terrible so I'll need the time for that so I'll wait til I have the time. If there was a war I would be inexperienced in yet another area.
5. World of Warcraft 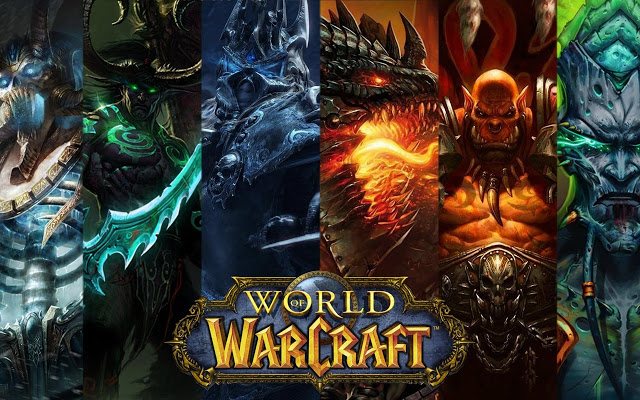 I think I have an account. I've definitely booted it up. But in truth I would not be able to tell the difference between it and LotR online. Heard it's good. Alotta passion in the fan base. Watched a friend play it once. Looked fun and huge. I once played Warlocked on the Gameboy.
4. Fallout: New Vegas 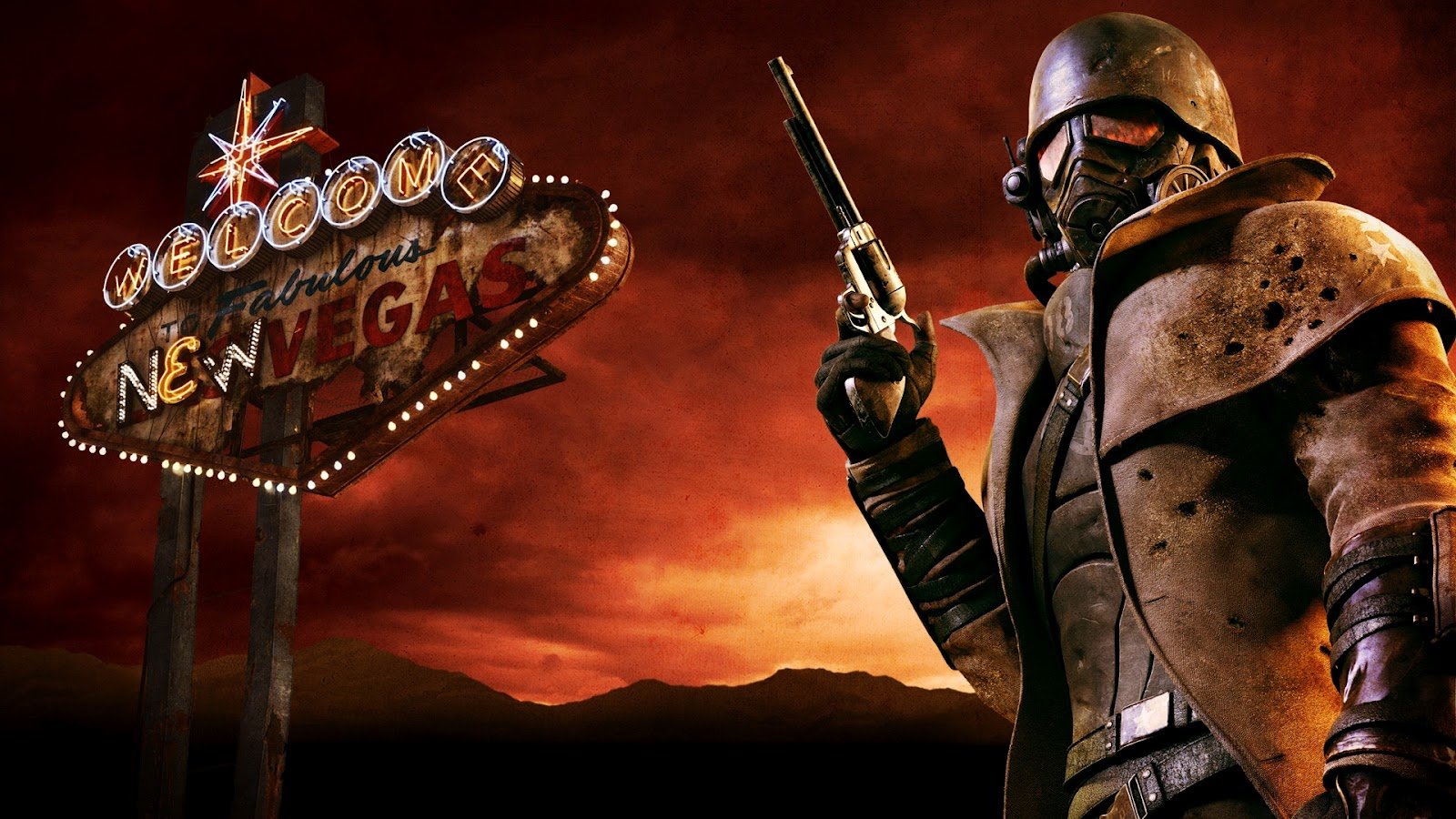 This one is a fib, I'm currently playing it, have been for the last year in fact. 80 hours in and finishing up the last side quests which there are more of and I'm not proud. I haven't been proud for so long since I got around to playing it so late that I made an Xmas present out of it.  Now I'll finally get the hype, the memes, the mods! It will all come together soon.
3. Shenmue 1-3 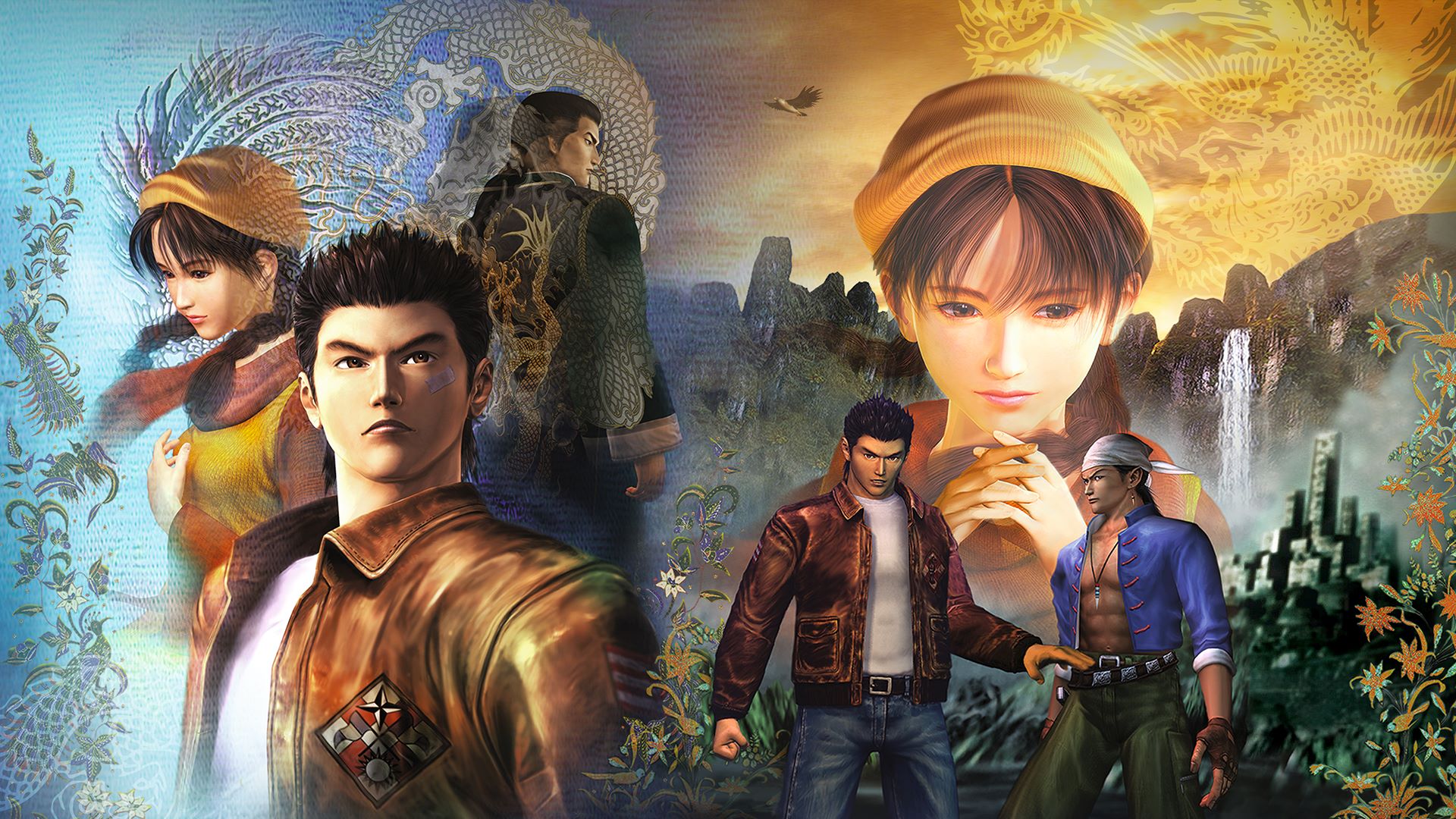 Possibly a gaming sin right here. I've had long enough. My Dreamcast emulator didn't work that time I tried to set it up on my family home computer which broke later in an unrelated incident. I was 12. I didn't try again. It was too expensive on the Xbox. There's a HD remake and it's in my steam library and I will never play it without the physical copy out in the open demanding to justify the purchase.
2. Witcher 3

Well there goes any remaining nerd credit. I did play Withcer 2 and liked it alot. I was just burned out on open word games when this game around and now its over half a decade old and in that time I've bought a copy of the Last Wish which has the Netflix cast on the cover.... this is time I could have spent playing it and washing away the shame. I'm sure I will love it when it does happen. Fate gave me a pandemic and I played The Sims 2.
1. Resident Evil 1 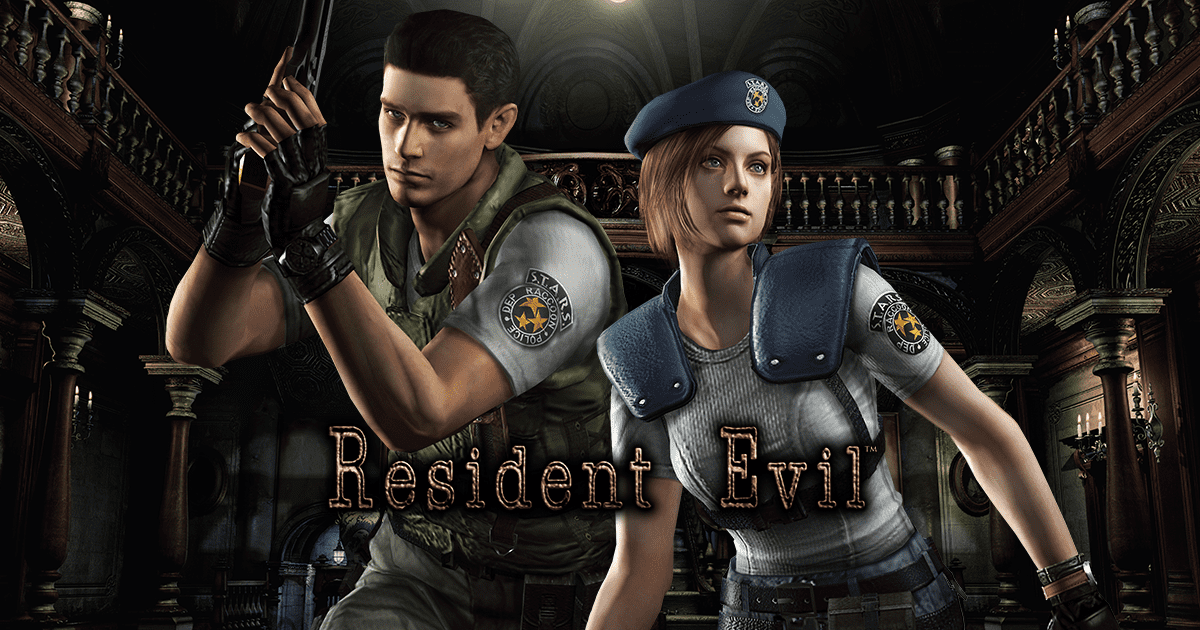 I don't know what is wrong with me. It is a heavy shame I wear. I've had the GameCube game for a decade. I own it in steam. I've played 2, 4, 5, 6, 7. Hearing its name spoken has even forced me to excuse myself, the shame too much to bear. I cannot watch the P.T. Anderson film adaptation because of the shame. I cannot even pick up the game and pretend to be scared the shame is too great. I want to get the Jill sandwich jokes, I want to have some clue how the story started (gave up on answers). I want to escape with Barry!
Honourable mentions:  BotW, Last of us 2, God of War 5, Fallout 4, Skies of Arcadia, Russian Roulette
P.S I have played FIFA and NBA, people would put me on at parties because I was so bad. I threw the basketball like a shot put.
Login to vote this up!