The Potential of Dormant Nintendo IP

According to Nintendo, they are only halfway into the Nintendo Switch's lifecycle. Since most major first party IP have made their way onto the Switch, it seems like the perfect time to dig into Nintendo's catalogue and revisit some series that haven't been used in a while. While fans get excited for the latest Mario, Zelda or Pokémon title, focusing on the tried-and-true properties may lead to a lack of variety and surprises from Nintendo.

We've seen impressive Switch system and software sales, so I hope to see some more unique offerings from Nintendo. I'm going to detail a few beloved series or entries in more popular series I think have a lot of potential on the Nintendo Switch. Before I start, I'd like to give honorable mentions to 1080° Snowboarding, Advance Wars, NES Remix, Pilotwings and Puzzle League. 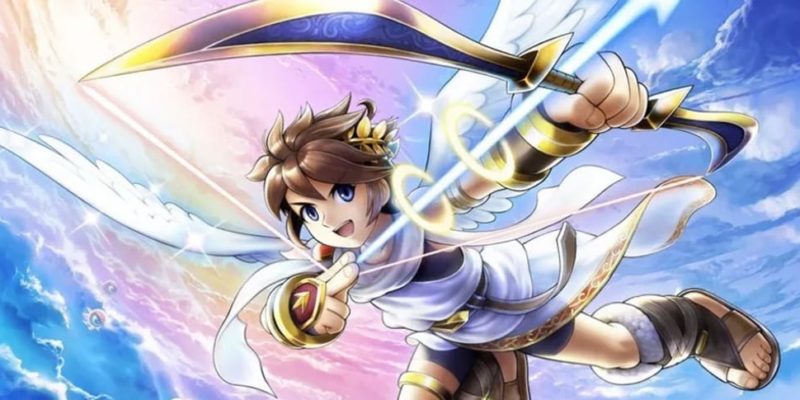 Following Pit's inclusion in Super Smash Bros Brawl, Masahiro Sakurai brought back the Kid Icarus series with the Nintendo 3DS title, Kid Icarus Uprising. Many fans would like to see the series make its way onto the Nintendo Switch. A sequel that expands on Uprising would probably be the best way to bring back Kid Icarus, whether Sakurai works on the project or not.

Nintendo President Shuntaro Furukawa stated that the company plans to bring Nintendo 3DS franchises to the Switch. Pokémon, Fire Emblem and Animal Crossing have been quite successful on the system, so Kid Icarus doesn't seem too far-fetched for Nintendo to return to. I'd love to see the series soar back to life with a breakout title akin to Fire Emblem Awakening.

The series has increased in popularity in the last decade. However, many titles haven't made their way to the West. Following the release of Fire Emblem: Shadow Dragon for the Nintendo DS and Fire Emblem Echoes: Shadows of Valentia for the Nintendo 3DS, another remake of the early titles would make a lot of sense. The next title in the series, Fire Emblem: Genealogy of the Holy War, would logically be expected.

However, I know there's interest in a remake of The Binding Blade and The Blazing Blade. The former title was released in Japan only while the latter title was the first Fire Emblem game released outside of Japan. Fans are also hoping to see Fire Emblem: Path of Radiance and Fire Emblem: Radiant Dawn on the Nintendo Switch, since the titles aren't easily accessible nowadays. An HD port of both games packaged together would be superb. 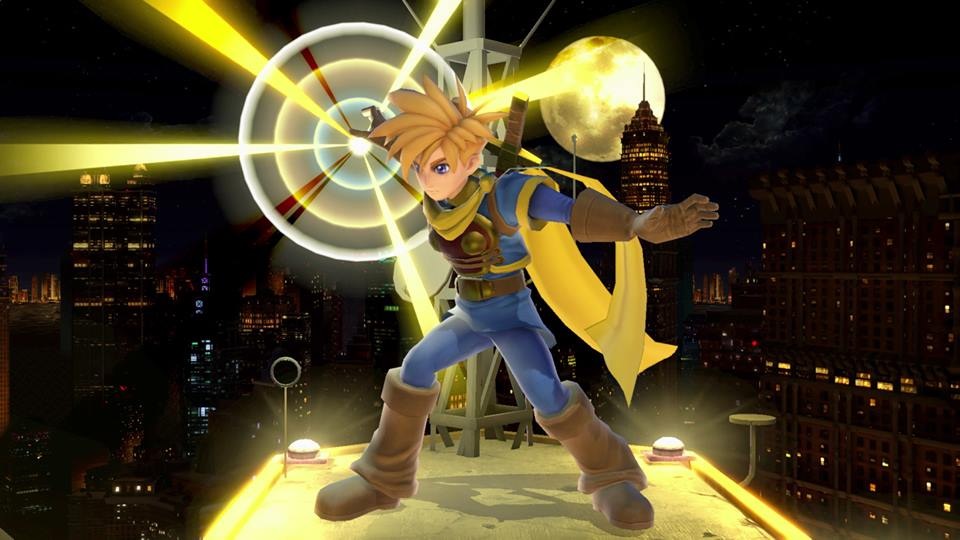 The Golden Sun series has been dormant for years with series developer Camelot Software Planning focused on the Mario sports titles. I suspect they're working on a new Mario Golf game, but I hope they'll get a chance to return to this property if the Switch's lifecycle is long enough. A sequel to Dark Dawn is highly requested among fans following the game's cliffhanger ending. Returning to the series' roots would be another option in revitalizing the series.

Considering their age, the first two games could use a remake for players who have never played the series. They could discover the story and gameplay with modern graphics in the same way Resident Evil and Final Fantasy introduced new players with their recent remakes. I'd love to rediscover the first game with HD character models and remixed music.

I'm pairing these two series together due to their similarities. Both the WarioWare and Rhythm Heaven series received 'best of' compilation titles on the Nintendo 3DS so brand-new installments are overdue. A new WarioWare could make good use of the Switch's unique hardware while a new Rhythm Heaven could make a fun party game with others. Maybe Jonathan Holmes can will a new Rhythm Heaven into existence. Wubba dubba dub - is that true? 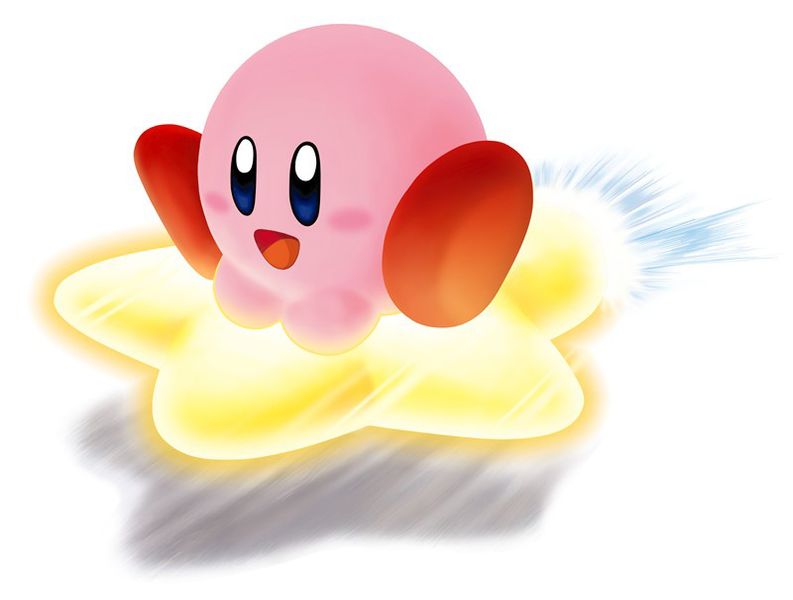 Kirby has been a consistent series for Nintendo so there's no need to revive it. However, a game within the series that many fans would like to see return is Kirby Air Ride. A brand-new sequel would please many fans in the same manner as the New Pokémon Snap announcement. HD ports of the last mainline entries Return to Dream Land, Triple Deluxe, and Planet Robobot have been heavily requested as well.

F-Zero is one of those oft-discussed Nintendo IP that has been dormant for years with little hope of a revival. While I don't expect that to change, a re-release of F-Zero GX on the Switch with online multiplayer and an HD coat of paint would be appealing. However, if Nintendo wanted to actually make a new title, I could see them build on the foundations of GX. The game's producer Toshihiro Nagoshi recently stated that he wouldn't mind returning to the series.

Hopefully Captain Falcon can be known as more than a Super Smash Bros fighter for younger players if Nintendo gives the series another chance. With the likelihood of a Switch exclusive Mario Kart in the air, one of Nintendo's other racers would be a great choice for the platform. 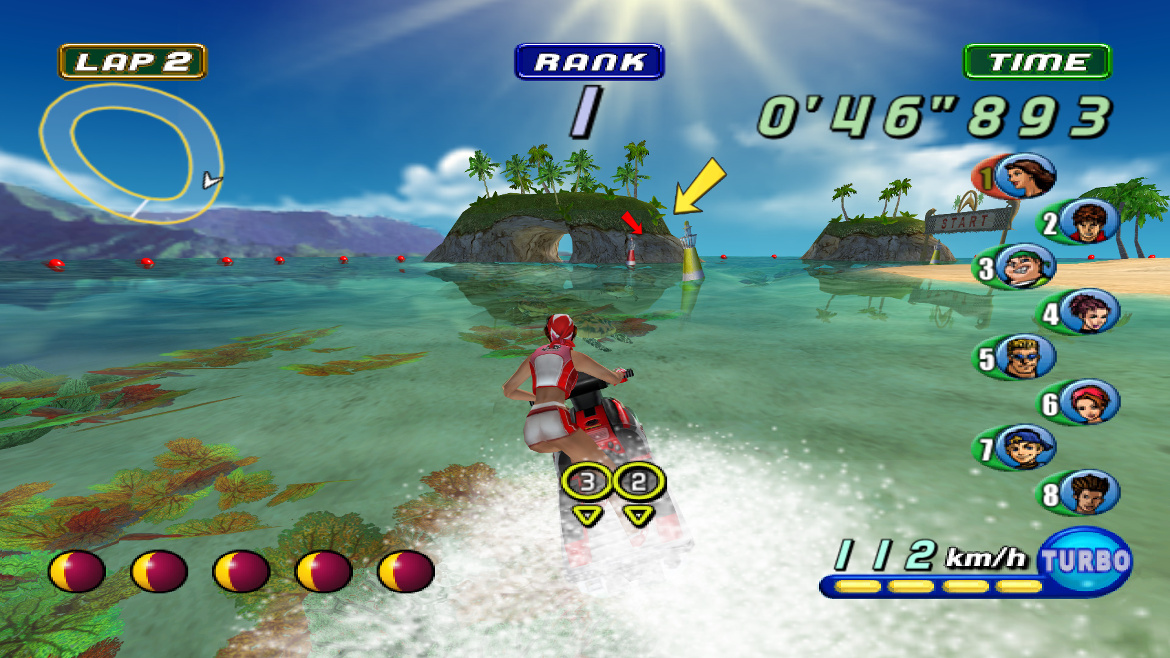 Wave Race producer Shinya Takahashi stated back in 2018 that he'd like to see Wave Race return. Bringing back Wave Race 64's iconic soundtrack and Wave Race: Blue Storm's weather physics would certainly appeal to old-school fans. New features such as HD rumble over the waves, online multiplayer and new modes would be appealing to new players. Of course, dolphins and tricks would have to return as well!

Mario is Nintendo's flagship series so it's always going to be in the spotlight. That said, there's quite a few sub-series and spin-offs in the franchise that haven't seen the light of day in a while. The sports titles Mario Baseball and Super Mario Strikers have been absent for over a decade now. Likewise, the Mario & Luigi series is in flux following developer AlphaDream's declaration of bankruptcy. Hopefully, these sub-series woun't be absent for much longer.

A plethora of beloved IPs from video game companies have ended up abandoned over the years. Some series have returned in recent years (Mega Man, Streets of Rage) while other series have not (Jet Set Radio, Klonoa). Let's hope Nintendo returns to their vault of titles so we can see a few old friends step into the spotlight once again.

FRONT-PAGED! - The Beautiful Silence of Metroid