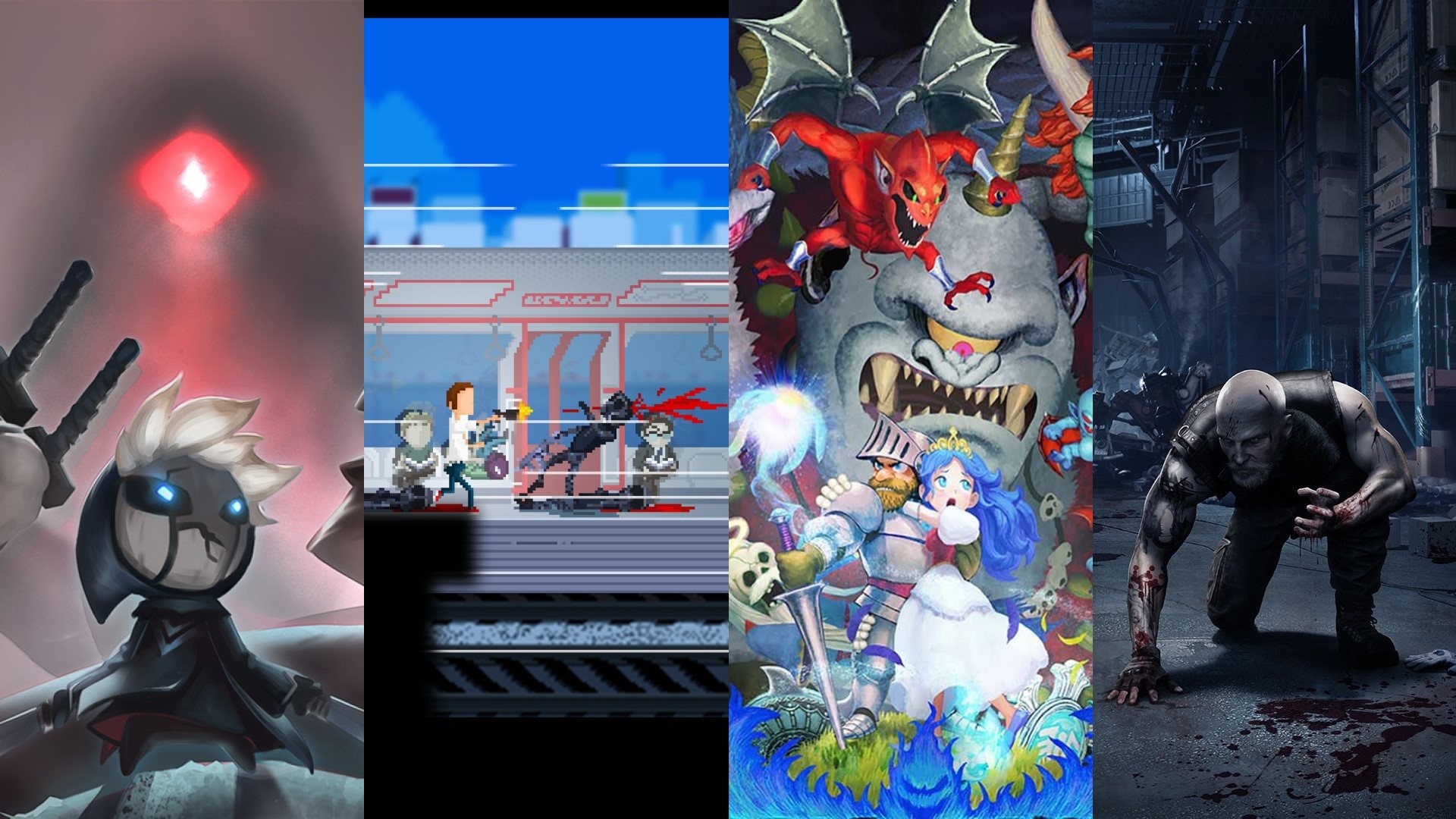 Another month, another monthly list. This year is so far shaping up to be a relatively quiet one in terms of releases, but that doesn’t mean nothing is releasing either. So without further ado, let’s get into the rules.

The game has to release on at least one major systems (PC, PS4, PS5, Xbox One, Xbox Series X/S, Switch). I do not count re-releases or remasters, but I may make an exception for remakes. One thing I do count is a game either entering or exiting Early Access, but that game can only be counted once. If a game has multiple release dates like Destiny 2 or GTA 5, then I will only count the earliest release date. The exception to that is if the game has a pre-order bonus of entering the game early, in which I will count its normal release date. Finally, it has to be a game, not a DLC. With the rules out of the way, here are my top four anticipated titles of February. 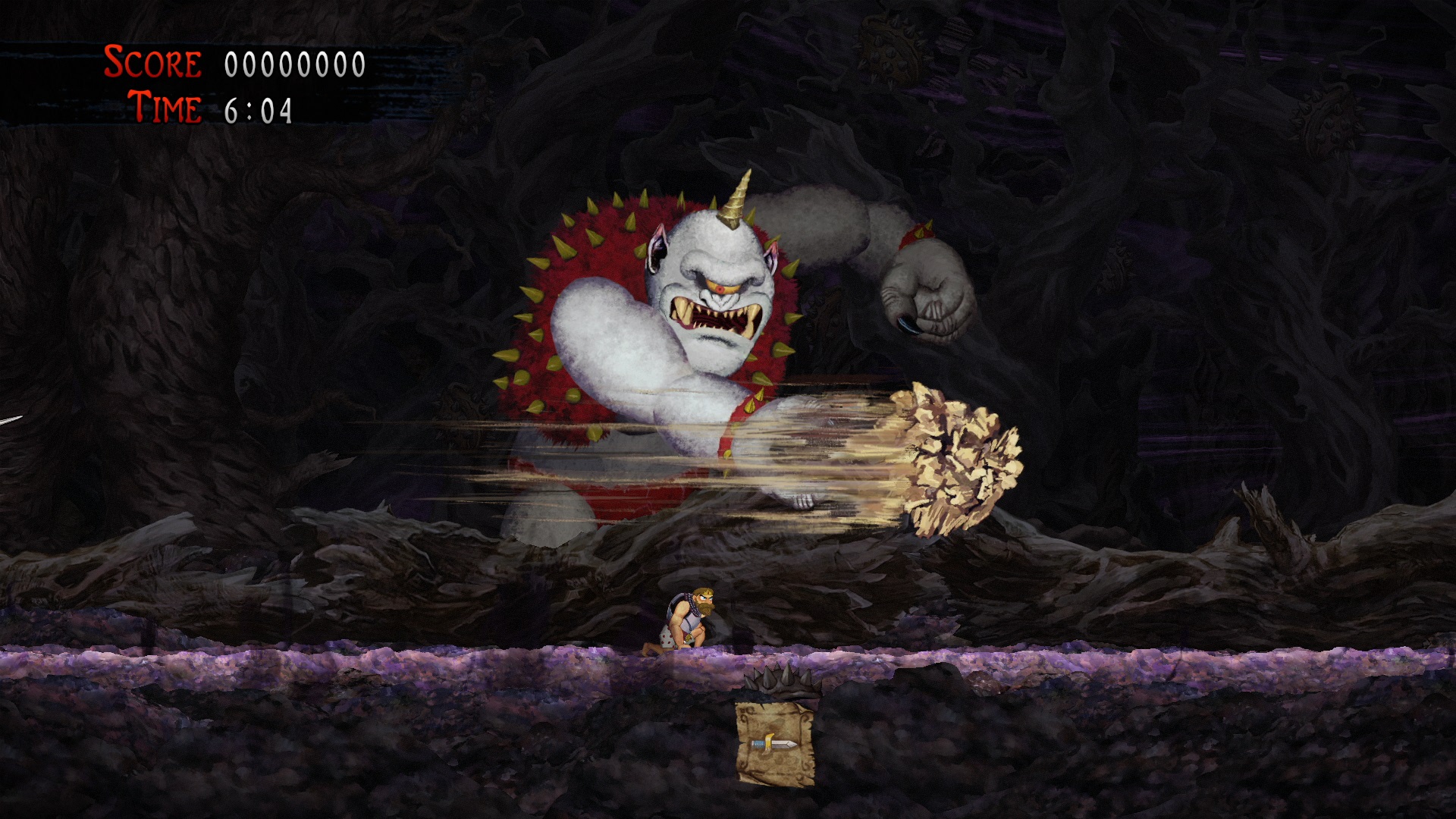 Ghosts ‘n Goblins Resurrection is the latest entry into the long-running 2D action platforming franchise by Capcom about a knight saving the princess. It’s fun to revisit classic arcade games from time-to-time, and I would love to see a modern-day interpretation of a game as a difficult as Ghost ‘n Goblins. The biggest question is what they plan on modernizing and they plan on keeping faithful, and I wouldn’t mind seeing the game on either end of the spectrum. Ghosts ‘n Goblins Resurrection will release on the 25th for the Switch. 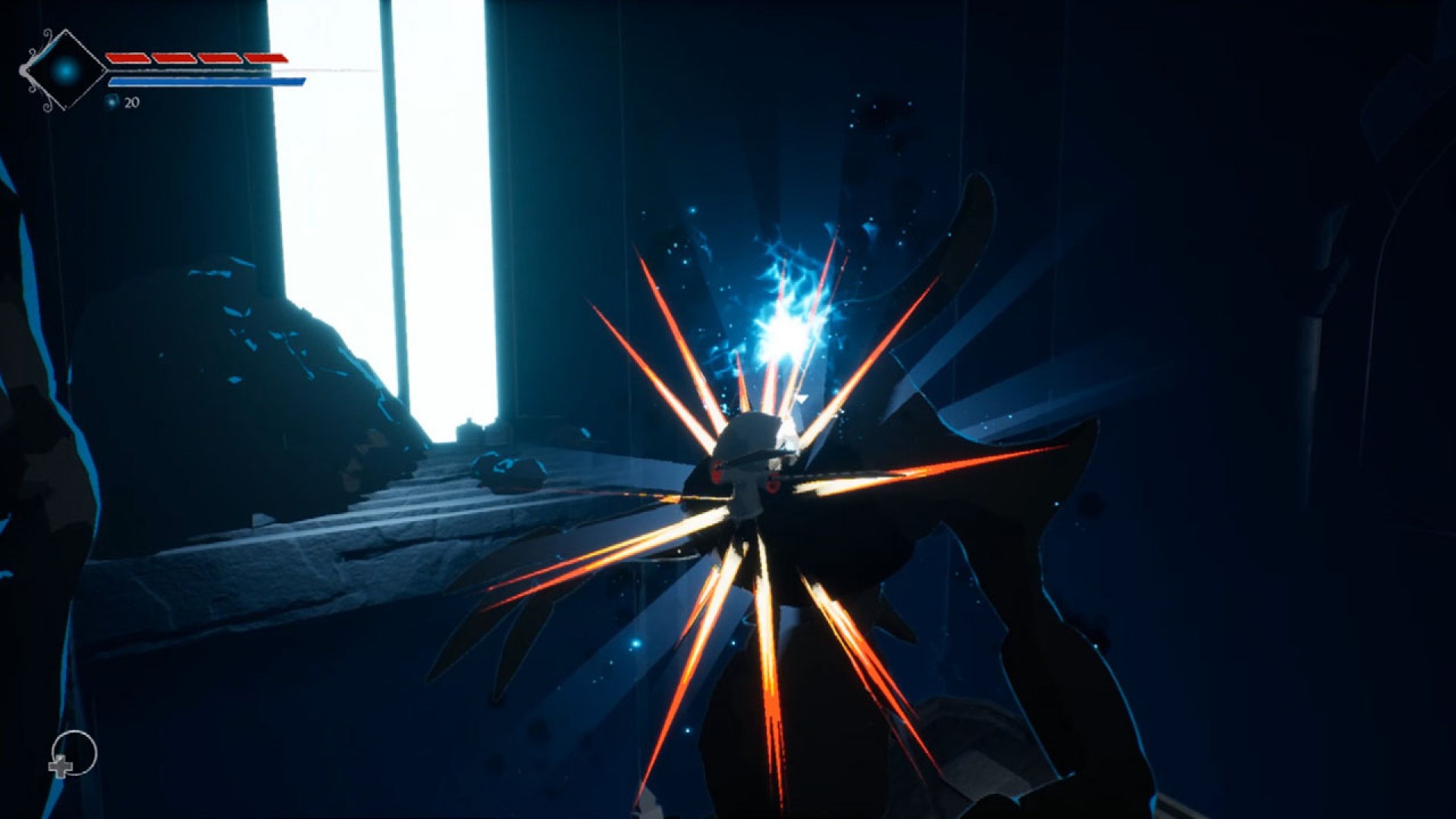 ROBI Studio’s Blue Fire is a 3D platforming action game about exploring an abandoned kingdom. This game looks like a blend of many genres and inspirations, and I usually like to check out games like this just to see the extent of all of it. The main part of this game is the 3D platforming, which looks tight and fun, but the combat and its various abilities as well as its level and world design don’t look ignored either. Blue Fire will release on the 4th for PC and Switch. 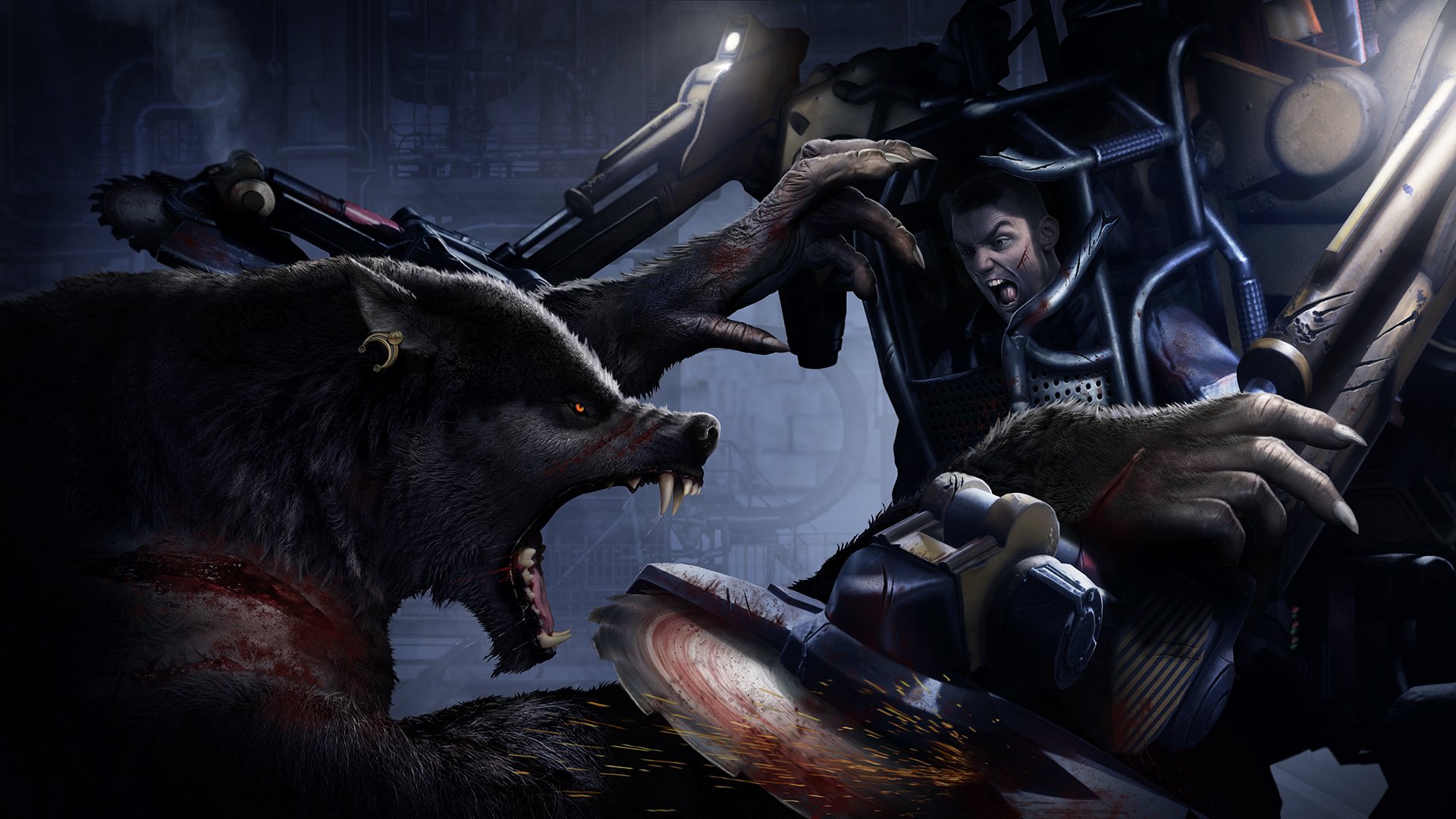 Werewolf: The Apocalypse - Earthblood by Cyanide Studio is a third-person action game about a werewolf attacking a corporation that is polluting the surrounding lands in the American Northwest. For me, the one draw out of the whole game is the ability to play as a wolf and a werewolf, because that is one experience I haven’t had yet in a video game. Plus, this game looks like it has some cool combat abilities I would love to try out in wolf, werewolf, and human form. This game will release on PS4, PS5, Xbox One, Xbox Series X, and PC when the 4th rolls around.

Gamechuck’s Speed Limit is an endless arcade game about trying to make it as far as you can. I usually add genre to the first sentence description of these games, but Speed Limit is different because of how much it changes. One moment, it’s a side scrolling shooter on a train, and the next is a top-down driving game, and then it’s an isometric helicopter game, and so on. Not only do I really want to see how fluid these changes in genre are and how well each one plays, but I just want another endless arcade game to play on Switch next to Super Crate Box. Speed Limit will release on all platforms starting on the 16th.