A lot went down this year.  While there was much that sucked about 2020, the games industry made sure that we had a ton of great titles to sink our teeth into while we quarantined at home for the better part of the year.  Here are some of my top picks from this year. 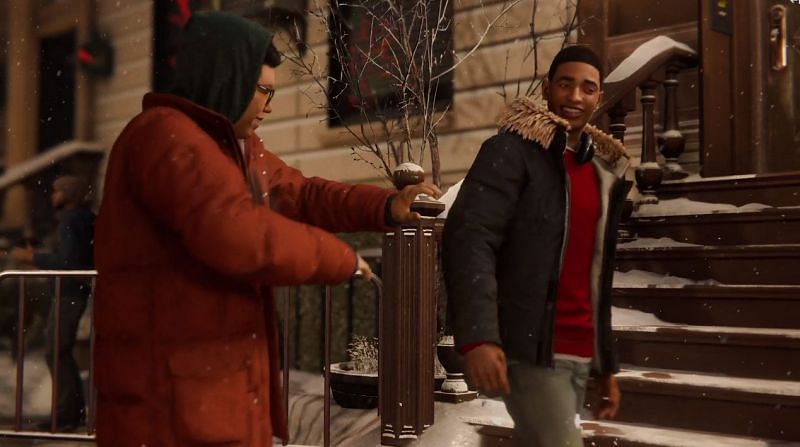 As a value proposition, this game is not great.  It’s closer to a very well made DLC of 2018’s Spider-Man than a full-fledged game, taking me less than 10 hours to beat the main path and side content.  But while it may be better to wait for this game to drop from a $60 price point, I cannot deny that what we got was an incredibly well-made experience.  The same amazing gameplay from the first game is here with some new twists, and gameplay loop of stealthily taking down enemies transitioning to fighting dozens of thugs using stylish moves is great and is done seamlessly.  The story was nice, and while it didn’t blow my pants off, it was cool to play as Miles who is nice change of pace from Peter Parker.  It was very fun to play as a young Spider-Man getting used to being a hero. 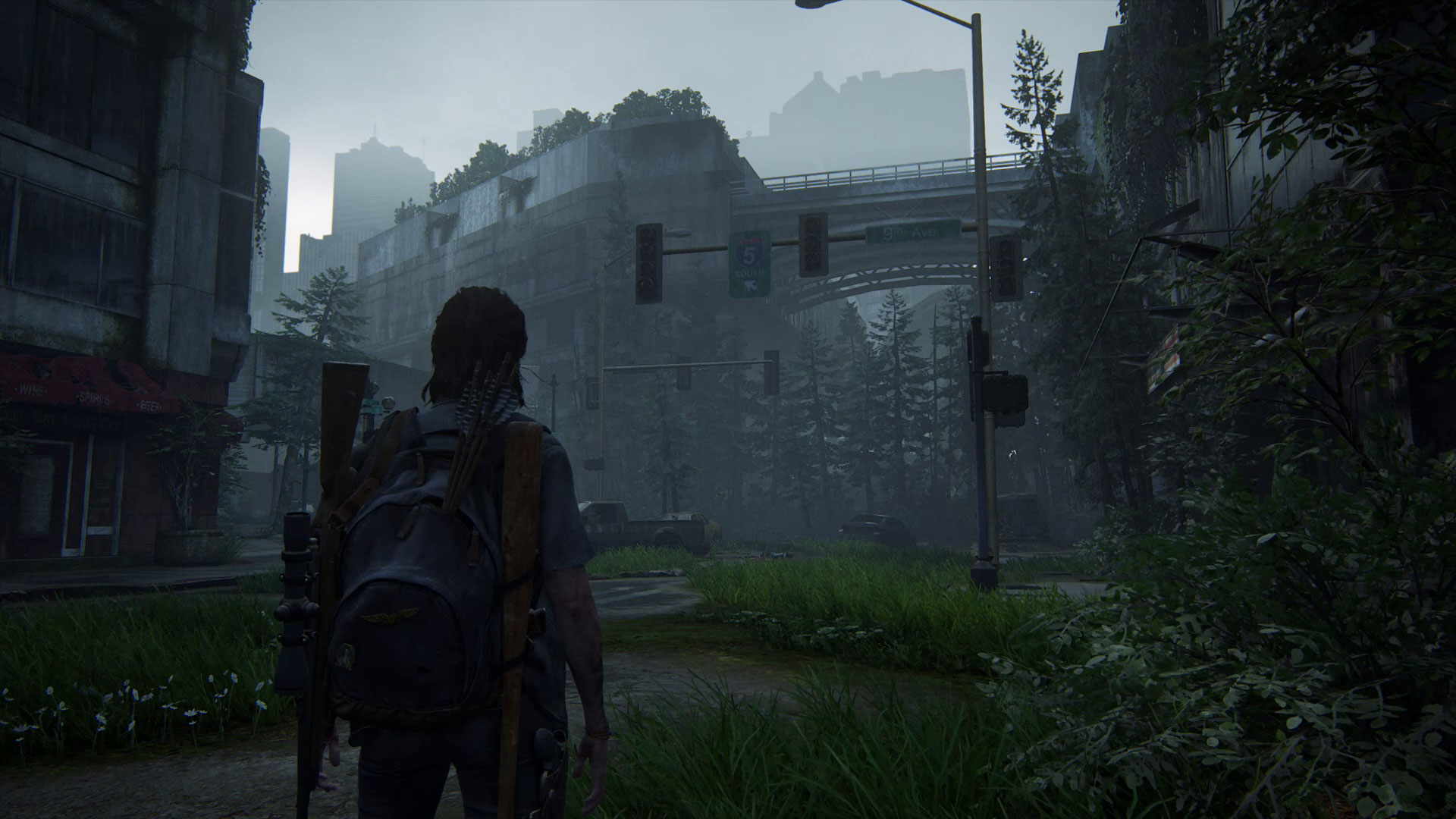 This game has been talked to death.  You can read my review for a more fleshed out discussion.  I will say how amazed I still am at the amount of detail put into the level design, animations, graphical fidelity, sound design and voice work.  The team behind this game did amazing work in that department.  I have some issues with the story, which are subjective.  If you enjoyed the story more than I did, I can see why you may think this one is easily the biggest standout of 2020.  Because of these hang-ups, Part II is at the bottom of this list instead of the top.  But hey, it was still one of my top games this year.  I was just a bit cooler on it than the rest of the gaming community.  Read my review 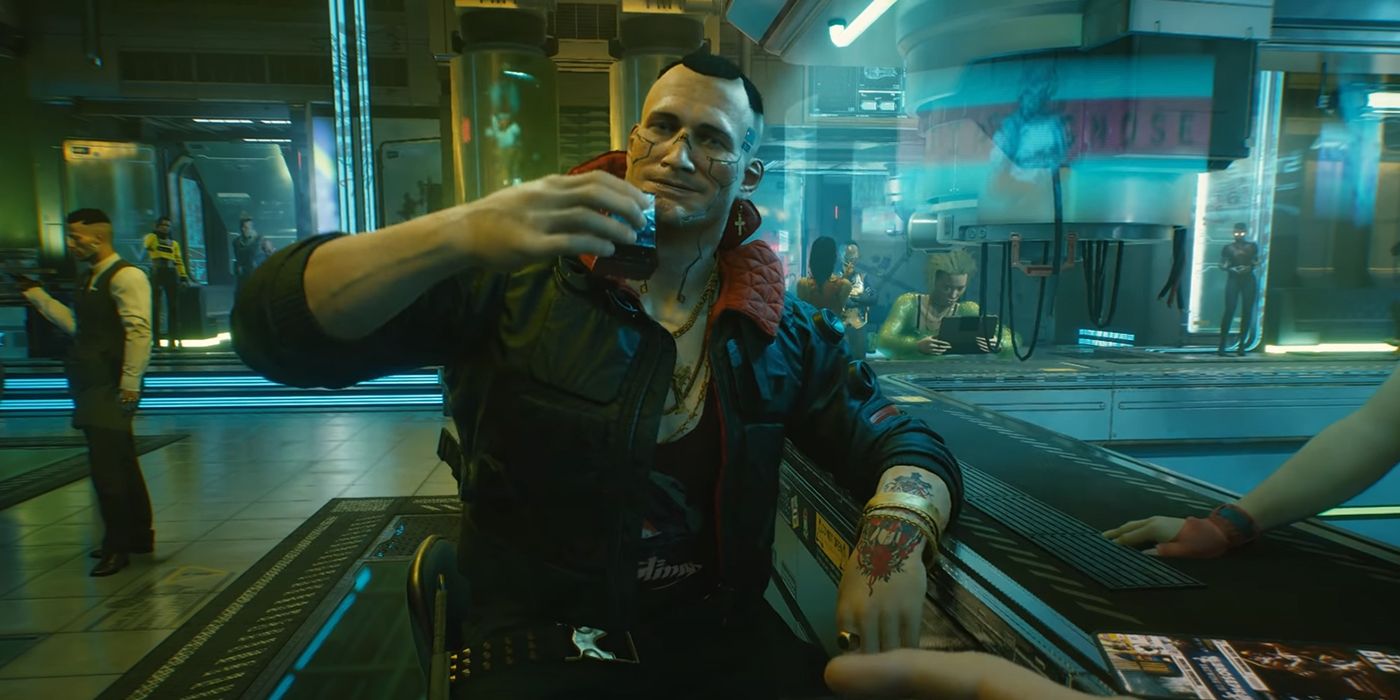 I really liked this game, despite the bad framerate, crashes, glitches and unkept promises by CD Projekt Red.  I loved the Witcher 3, and this game provides some of the same storytelling magic in the side missions that flesh out the world.  Cyberpunk had more memorable characters than any other game I played this year, and Jackie Welles, Panam Palmer and Johnny Silverhand felt like fleshed out characters that had me itching in anticipation for their next quest.  Night City was very fun to explore, and I loved the cyberpunk setting, which I feel I have not experienced enough in games.  The soundtrack slapped too.  Body Heat Radio and the Principales reggaeton stations were my favorites to cruise around listening to.  This game was a bit of an inverse Last of Us Part II for me.  Loved the characters and story, but technical hiccups and lack of polish held it back from being my game of the year.  Read my review 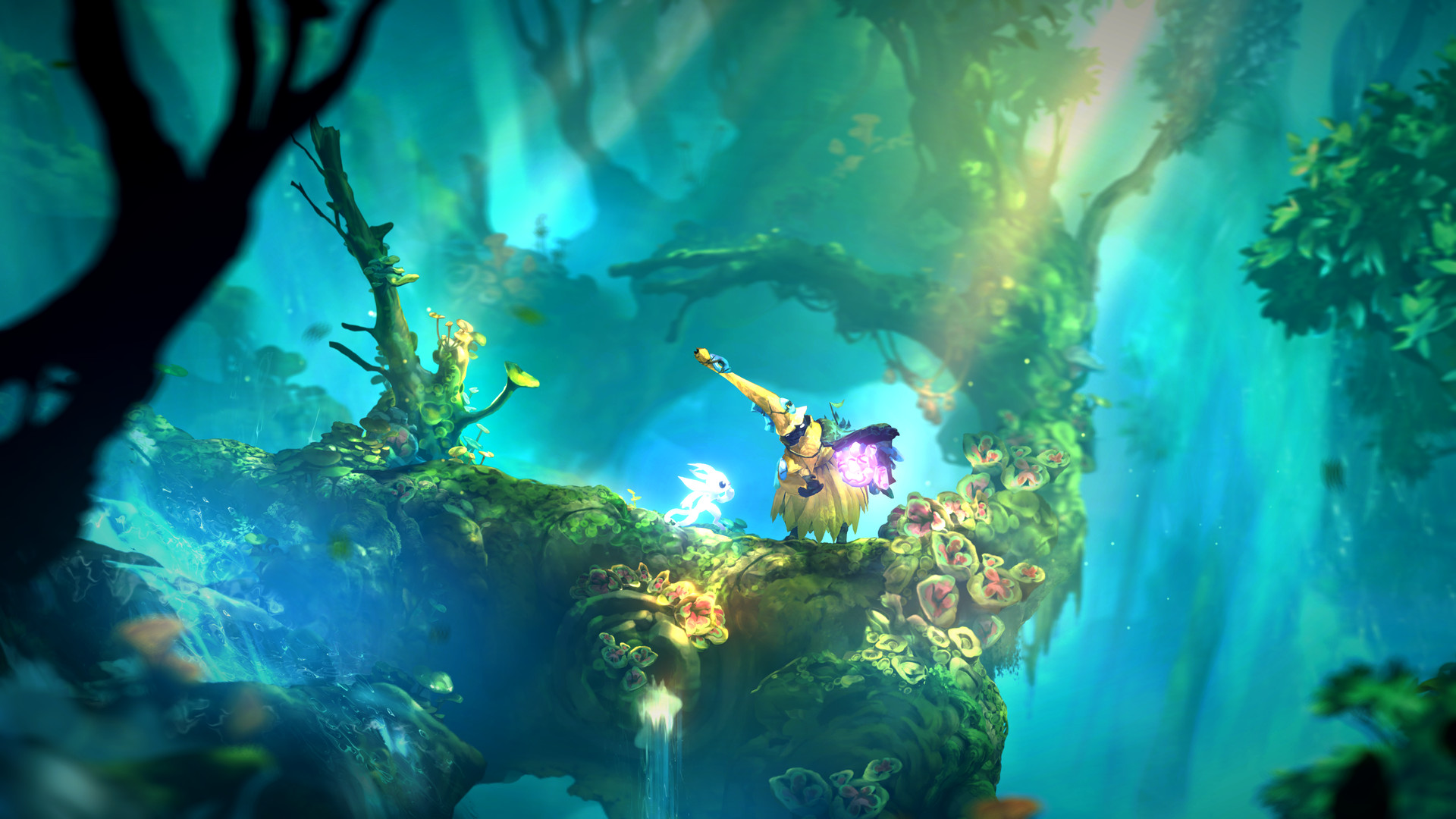 7. Ori and the Will of the Wisps

I usually do not play metroidvania games, but Ori caught my attention in the beginning of this year.  Will of the Wisps was a gorgeous game, and the new combat abilities made exploration stay fresh for the duration of the game.  Though this one was pretty challenging, but never feels cheap and is always satisfying when you overcome something like the game’s tense chase sequences.  Read my review 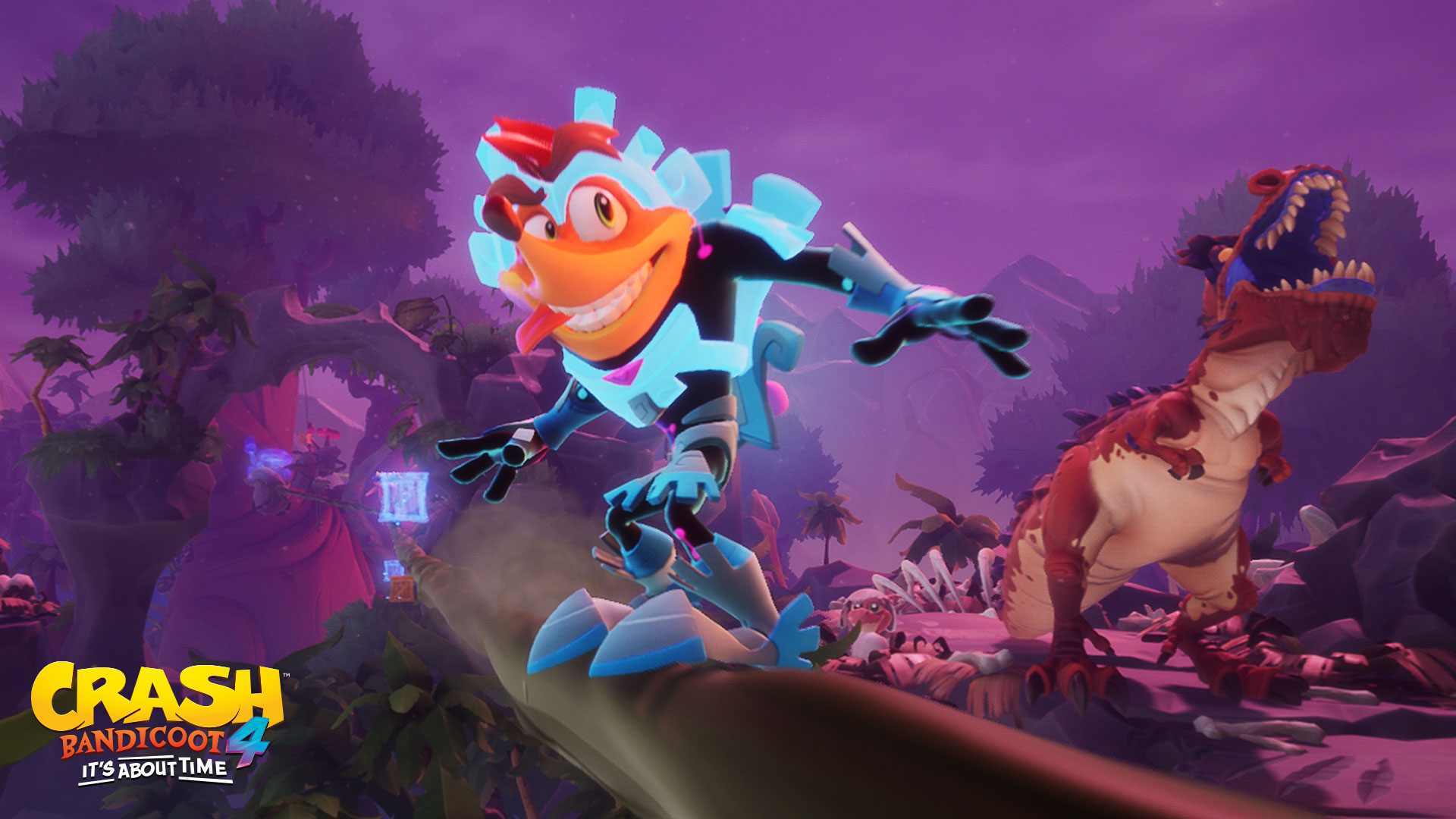 This was my first Crash Bandicoot game, and I actually played it with my girlfriend pass-the-sticks style.  This was probably the hardest game that I played from 2020, I honestly don’t know how the developers expect kids to get through this.  But difficulty aside I really enjoyed my time with the game’s level design and art style.  3D platformers are often hard to get right, but I was pleasantly surprised at the new twists to the gameplay added on an almost level to level basis to keep things interesting.  Crash’s abilities to manipulate time, gravity, and a weird spinning ability allow for exciting platforming and satisfying challenges to overcome. 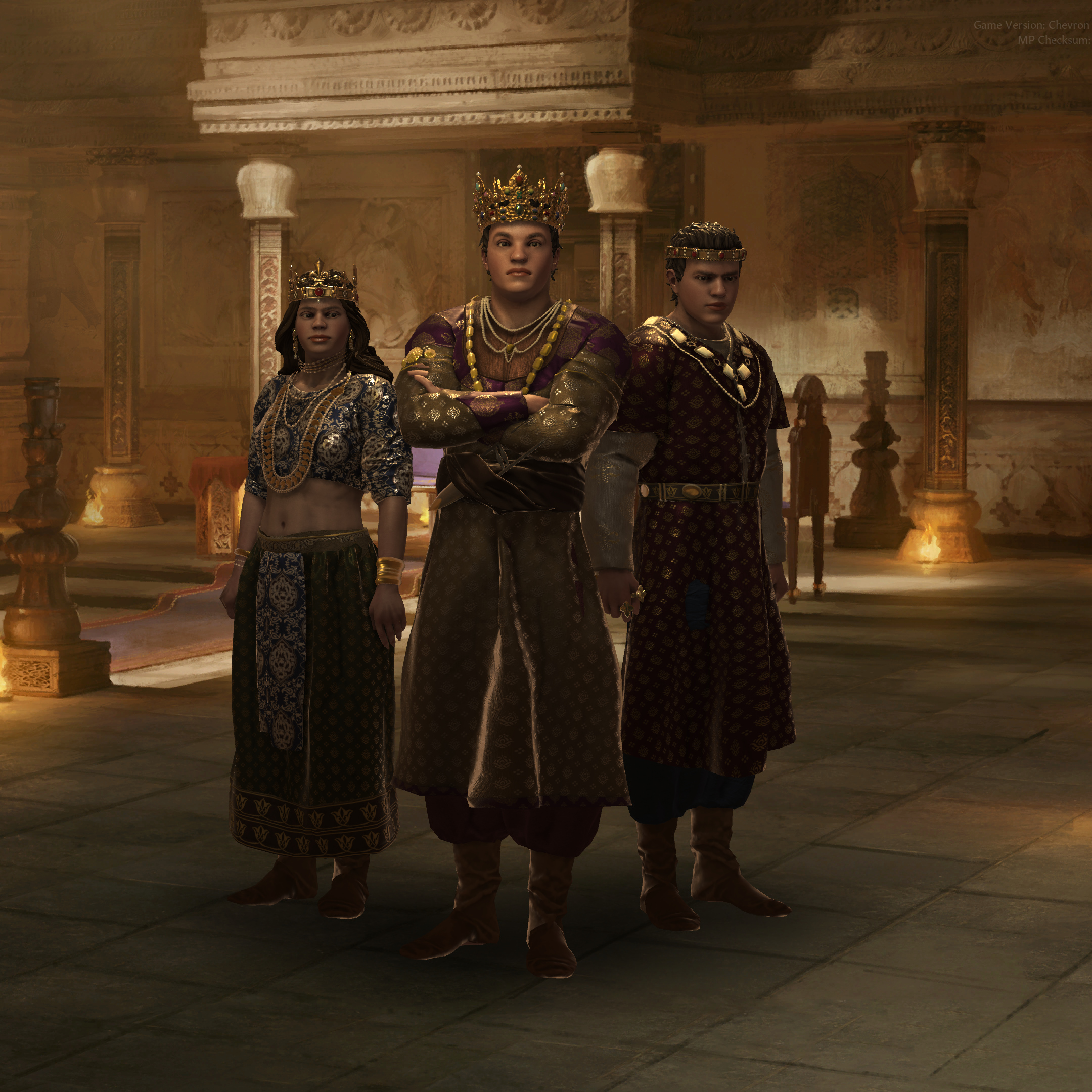 Crusader Kings III is close to a perfect game.  Crusader Kings II is one of my most played games ever, and my favorite strategy game of all time.  I loved my time with Crusader Kings III, but part of my love from CKII was discovering all the new mechanics that are not immediately apparent while playing a game for the first time.  Still, I imagine I will continue to play this game into 2021 as Paradox Interactive adds more content.  There is so much to do in this game, and new additions like the lifestyle skill trees, stress system, and the much-improved character models do wonders for emergent storytelling and roleplaying, which is where the game really shines.  Read my review 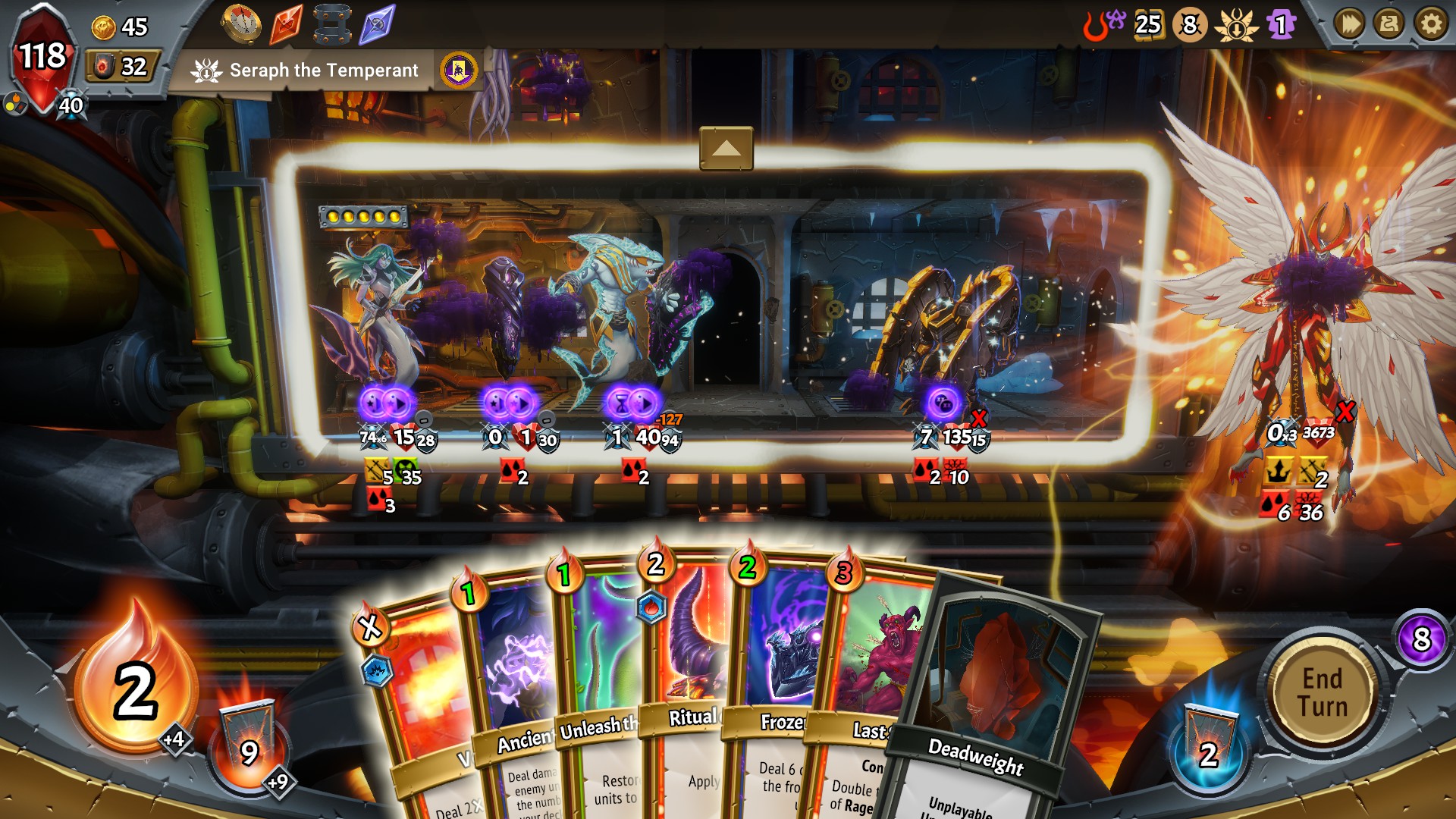 I loved Slay the Spire, and this game captured the same magic.  Honestly, this game is probably more mechanically interesting, as you need to strategically place your monsters inside train cars to defend your “pyre” akin to a tower defense game.  This coupled with six unique classes give you so many options to experiment from run to run.  I spent so much time with this one listening to podcasts or baseball in the background and just getting lost in card and monster combinations.  If you enjoyed Slay the Spire or even tower defense games, this is worth checking out.  Read my review  Read my review

If one game defined games in 2020, it was probably Animal Crossing.  While this may not be a better game than some of the prior games on this list, this new iteration of the series came at an amazing time.  I hadn’t spent much time with this series before New Horizons, but this one was the game that finally clicked for me.  And while I initially enjoyed my Animal Crossing experience, the new seasonal content bumped this one up on my list and kept me coming back far longer than I had imagined I ever would.  Read my review 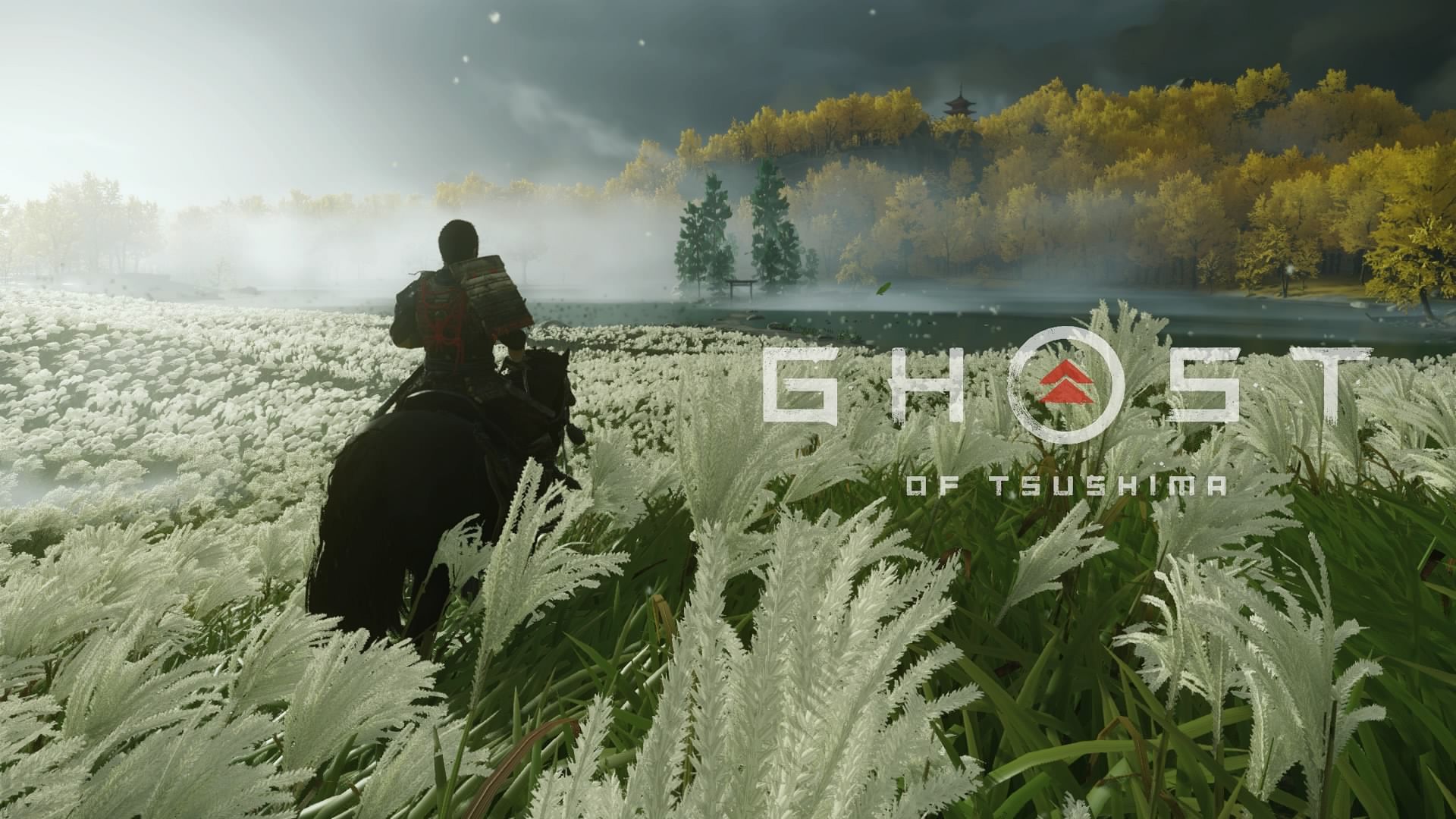 Open world games are honestly a bit played out, but Ghost of Tsushima masterfully reshaped a genre grown stale.  While many games of this ilk flood the player with billions of marks on their map to explore, Ghost of Tsushima uses in-game cues to direct the player.  Anything from the wind to flying birds guide you to points of interest.  Little things like these do wonders for the immersive experience.  The story wasn’t Shakespeare, but I felt that the story was interesting for what it was and ended in a way that excited me to see what we get next if the development team decides to follow up with a sequel.  If you’ve enjoyed open world games in the past, but have grown tired by the bloat, I highly recommend this beautiful game.  Read my review 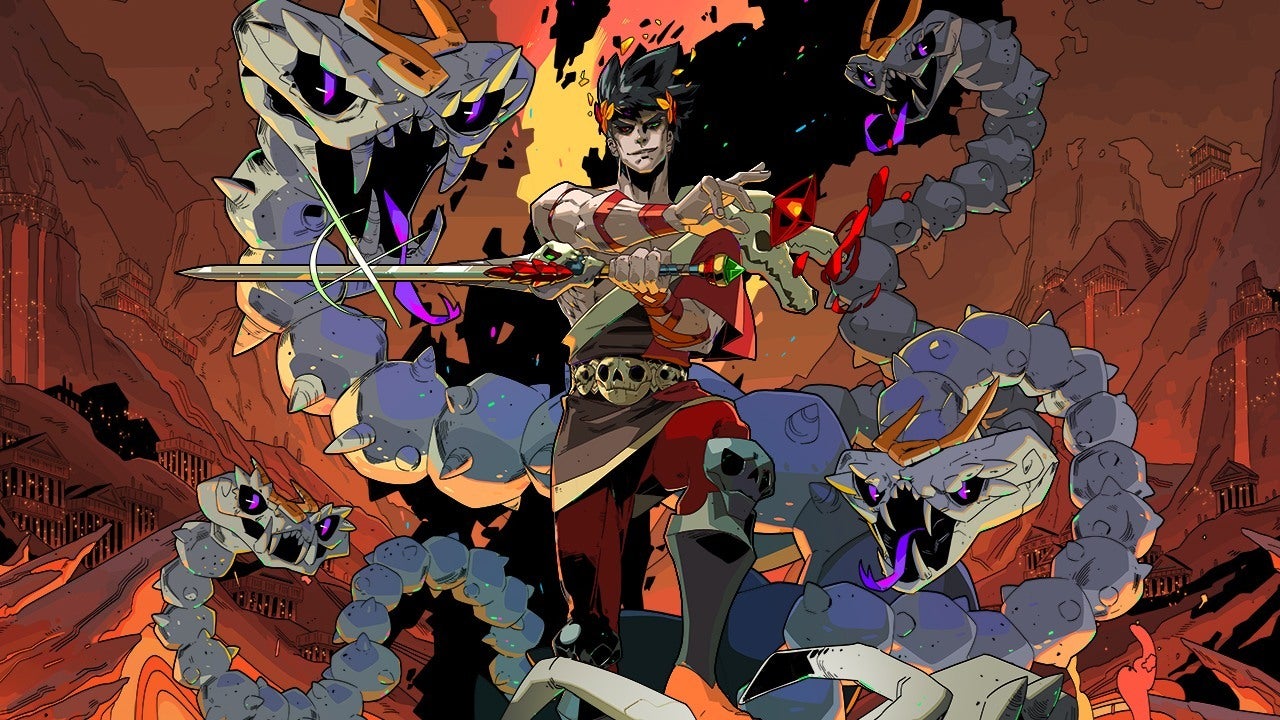 My game of the year.  9 years ago, Supergiant’s indie title Bastion blew my mind because of its outstanding soundtrack and art direction.  This year, Hades has surpassed Bastion as my favorite Supergiant game and probably my favorite roguelite ever.  The art direction is amazing.  Each Olympic god is entertaining, inventively designed and often hilarious.   Despite playing it over and over the narrative is incredibly strong and rolls new story content even 30 plus hours into the game.  And with all this, the game is still very fun to play as well.  Each new run feels new when you get to experiment with new god powers combined with each of the six weapons that are all satisfying to use.  Beating it for the first time was one of the best feelings I had from a game this year, and that feeling isn’t diminished the second, third, or tenth time you complete a run.  Of all the games I played this year, this game had some of the highest highs and the fewest lows.  A great experience that I still want to spend more time with next year.  Read my review

What was your favorite games of the year?  Anything I missed?  Let me know in the comments below.  Happy New Years!